Robbie Henshaw steps up recovery and could feature next week

Lions coach Warren Gatland is confident that Robbie Henshaw will be able to get some time on the ...

Robbie Henshaw steps up recovery and could feature next week

Lions coach Warren Gatland is confident that Robbie Henshaw will be able to get some time on the pitch next week.

The Ireland and Leinster centre has been recovering from a hamstring strain and sat out the warm-up wins against the Sigma Lions and the Sharks.

Henshaw stepped up his running at training today and Gatland is hopeful the Athlone native will get the green light to play in one of the next two matches.

“Robbie thinks he’s ready to go now, so he’s not too far away,” the Lions coach said after today's captain's run. “Whether that’s next Wednesday he gets a run or the next weekend, but he’s up and running and hopefully he’ll start doing more stuff over the weekend.

“We’ll make a decision on Sunday whether that’s him being involved on Wednesday or next weekend.” 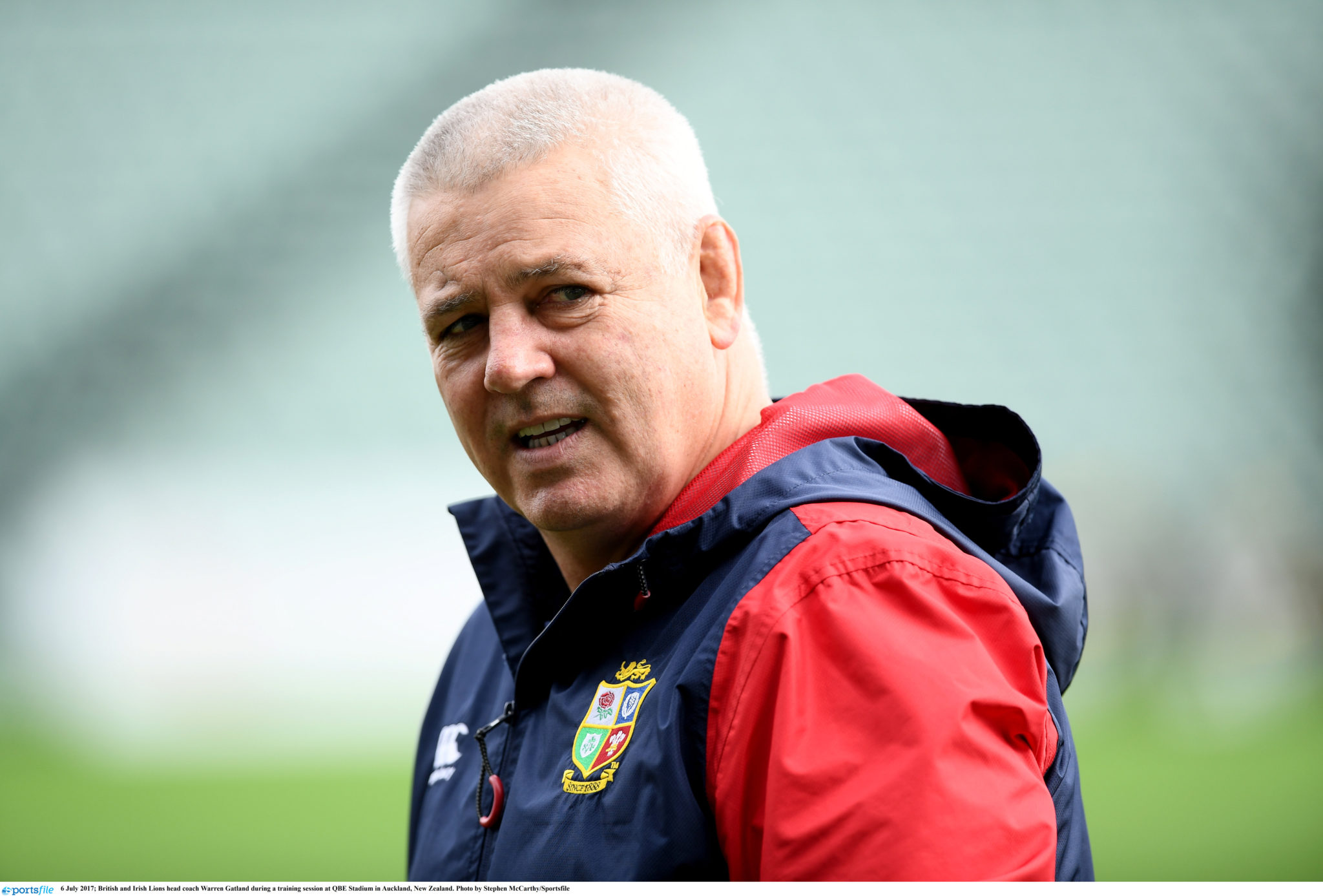 Lions could switch up next week's games

The Lions are due to face a South Africa A side next Wednesday but Gatland says a COVID-19 outbreak in the Springboks' camp means the Stormers game could be brought forward as a result.

“We’re not 100%, it will be either the Springboks or the Stormers. They might switch those games around.

“That hasn’t been confirmed but hopefully in the next 24 hours, we’ll know which way those games go.

“That’s what we’re sort of faced with at the moment, we’re not 100% sure who the opposition is going to be next week, so it’s a little bit difficult to plan too far ahead. But that’s kind of the challenge.

“You can only have an influence on the things you can change and we’ve talked about being adaptable and being able to change, and we think we’ve done that successfully.”

The Lions take on the Sharks tomorrow in a game you can hear live on Off The Ball.

The 2021 British & Irish Lions Tour on OTB Sports with Vodafone.

Lead Partner of the British and Irish Lions