Rhys McKee will compete for the Cage Warriors Welterweight title at Cage Warriors Belfast which takes place at the SSE Arena on the 16th of May.

A win there may well land the Antrim fighter a UFC contract. McKee believes that he will join Dana White's promotion before the end of this year. 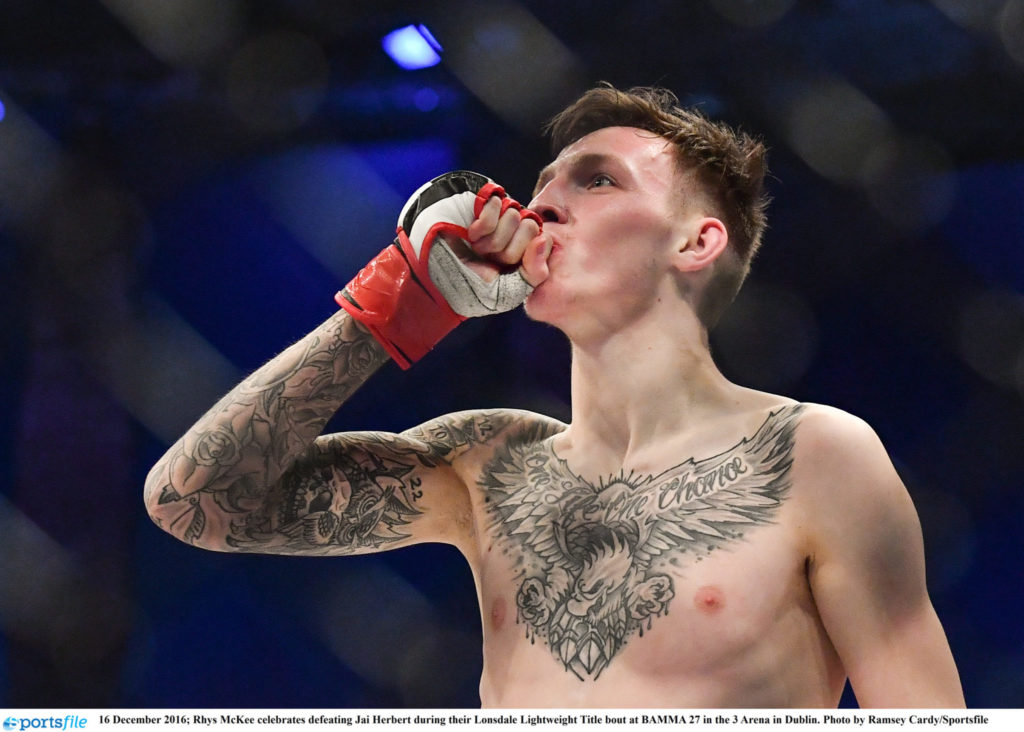 The Cage Warrior’s welterweight strap has previously been held by the likes of Dan Hardy, Nicolas Dalby, and Cathal Pendred. 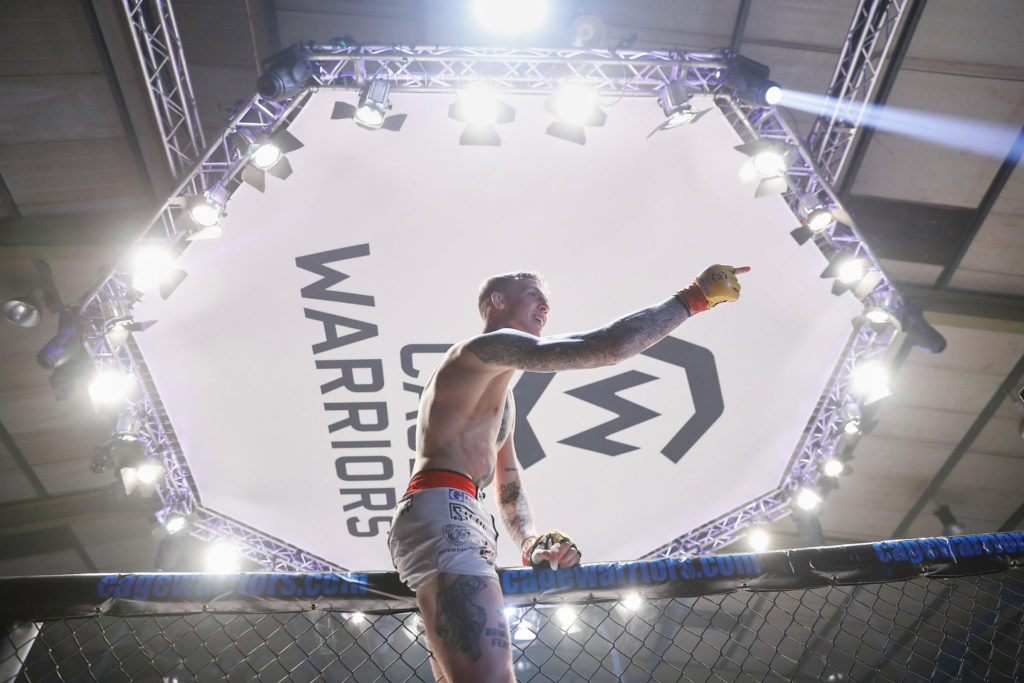 He outlined his ambitions:

“Anything short of that will be a massive failure in my eyes. This year is 'UFC year' for me.

“Whether that’s after May, I know they are coming to Belfast in September... I have ten wins, ten finishes, I can’t see how it wouldn’t be after May.

“If not it will definitely be after September, that will be the send-off. I’m preparing for May to be my last fight in the yellow gloves (of Cage Warriors)." 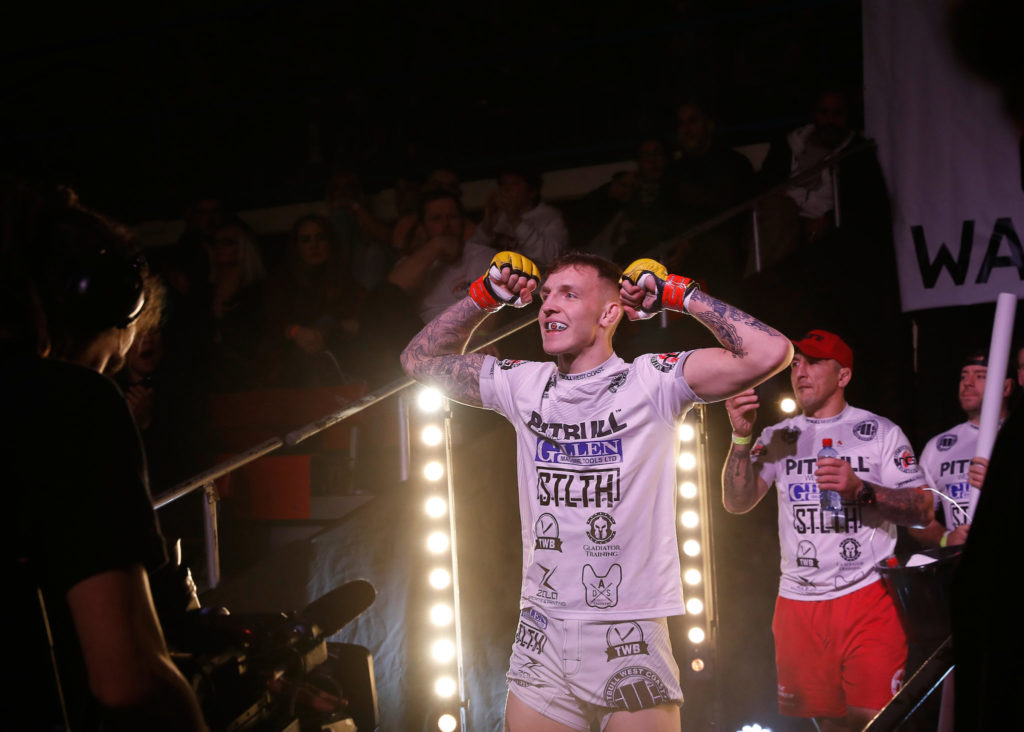 It remains to be seen if the UFC will return to this island in September, no date is booked. If McKee's suspicions are correct, he may be afforded the opportunity to make his debut in front of a home crowd.

At only 24 McKee is knocking on MMA’s premier promotion’s door years before most fighters from the UK or Ireland make their radar.

With his last outing in November, he scored an emphatic win against Norwegian veteran Håkon Foss at the Cork Neptune Stadium with a viral first-round knockout.

McKee supports a 10-2-1 record with 7 KOs and three submissions to his name.

The Northern Irish rising star has highlighted his move from 155lb to 170lb as a key factor in his final push to secure a Cage Warriors belt and to make the UFC roster.

Supporting a 6’1 frame, Rhys McKee previously depleted himself to make the lightweight limit.

During the summer of 2018 OTB’s Niall McGrath documented the final stages of his weight cut.

Moving up has allowed him to increase his power and improved his quality of training.

McKee noted that since bulking up he still faces a significant weight cut to compete at welterweight.

He added that if Cage Warriors or the UFC opened a 165lb division he would like to challenge at that weight.