The Premier League is set to return from 17 June with two matches in hand; Aston Villa v Sheffie...

The official return date is the weekend of 19-21 June and while clubs were still discussing the idea today, it is understood that they have all agreed in principle on those dates.

The two matches from the opening Wednesday double header were originally postponed due to the EFL Cup final and after they are completed, all teams will have played 29 matches each.

The Premier League have also approved a proposal that would see all 92 remaining matches broadcast live in the UK by the League’s existing broadcast partners: Sky Sports, BT Sport, BBC Sport and Amazon Prime.

"But this date cannot be confirmed until we have met all the safety requirements needed, as the health and welfare of all participants and supporters is our priority.

"Sadly, matches will have to take place without fans in stadiums, so we are pleased to have come up with a positive solution for supporters to be able to watch all the remaining 92 matches.

"The Premier League and our clubs are proud to have incredibly passionate and loyal supporters. It is important to ensure as many people as possible can watch the matches at home.

"We will continue to work step-by-step and in consultation with all our stakeholders as we move towards resuming the 2019/20 season."

The planned kick-off times in the UK for live matches will also differ from the traditional times.

Weekend matches will be scheduled as follows (all times BST):

English football's top-flight was suspended on 13 March due to the coronavirus pandemic and there are still a total of 92 matches to be played.

That was the day after OTB Sports brought you live commentary of Chelsea's 4-0 win against Everton from Stamford Bridge and United's 2-0 win against City from Old Trafford in the Manchester derby. 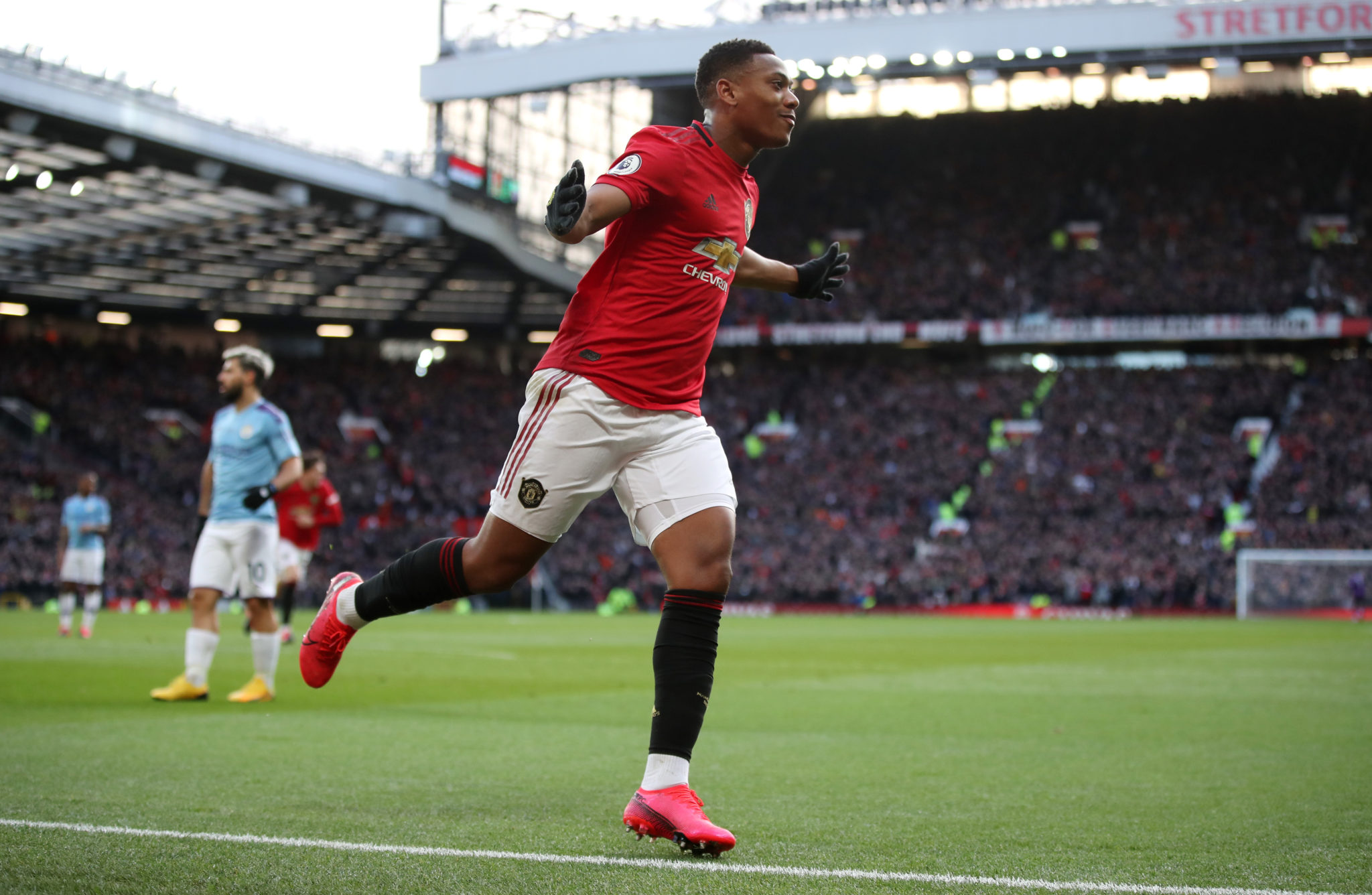 The Merseysiders need two wins to claim their first top-flight title in 30 years although that task could be made easier if Arsenal can win at the Etihad.

This has proven to be a pivotal week in the league's comeback with players having returned to contact training today after the clubs voted in favour on Wednesday.

They had been conducting non-contact training sessions since early last week.

Testing is key to the safe return of Premier League and following this week's round of coronavirus screening, there were four positive results.

That made a total of 12 positive coronavirus results after 2,752 tests across the league and testing is set to continue twice a week.

Anyone who tests positive must self-isolate for seven days.