IN PICTURES | The career of Mícheál Ó'Muircheartaigh as he turns 90

Today marks the 90th birthday of legendary GAA commentator Mícheál Ó'Muircheartaigh, and we wanted to celebrate his life and career with some images from over the years.

The Kerry native has had a career spanning six decades, and is considered the 'Voice of the GAA', in the same mould as the great Mícheál Ó'Hehir before him.

Ó'Muircheartaigh retired from broadcasting a decade ago, and remains in good health. GAA President John Horan described him as a "national institution" in a statement to mark his milestone.

A voice that's synonymous with our Games, and a man who embodies everything it means to be a member of the GAA; today, on his 90th birthday, we say lá breithe sona dhuit, a Mhichil! pic.twitter.com/Ad03Ez4Z5q

We've had a number of oppotunities to speak with Mícheál over the years, and he is certainly one of those people on whom we hang on every word when he's in full flow.

Here are just some of his quotes from over the years that make him the best at what he did.

A special OTB AM interview here from 2018 as Ger and Eoin chatted to Mícheál about his career:

Below are some images from across the great man's career: 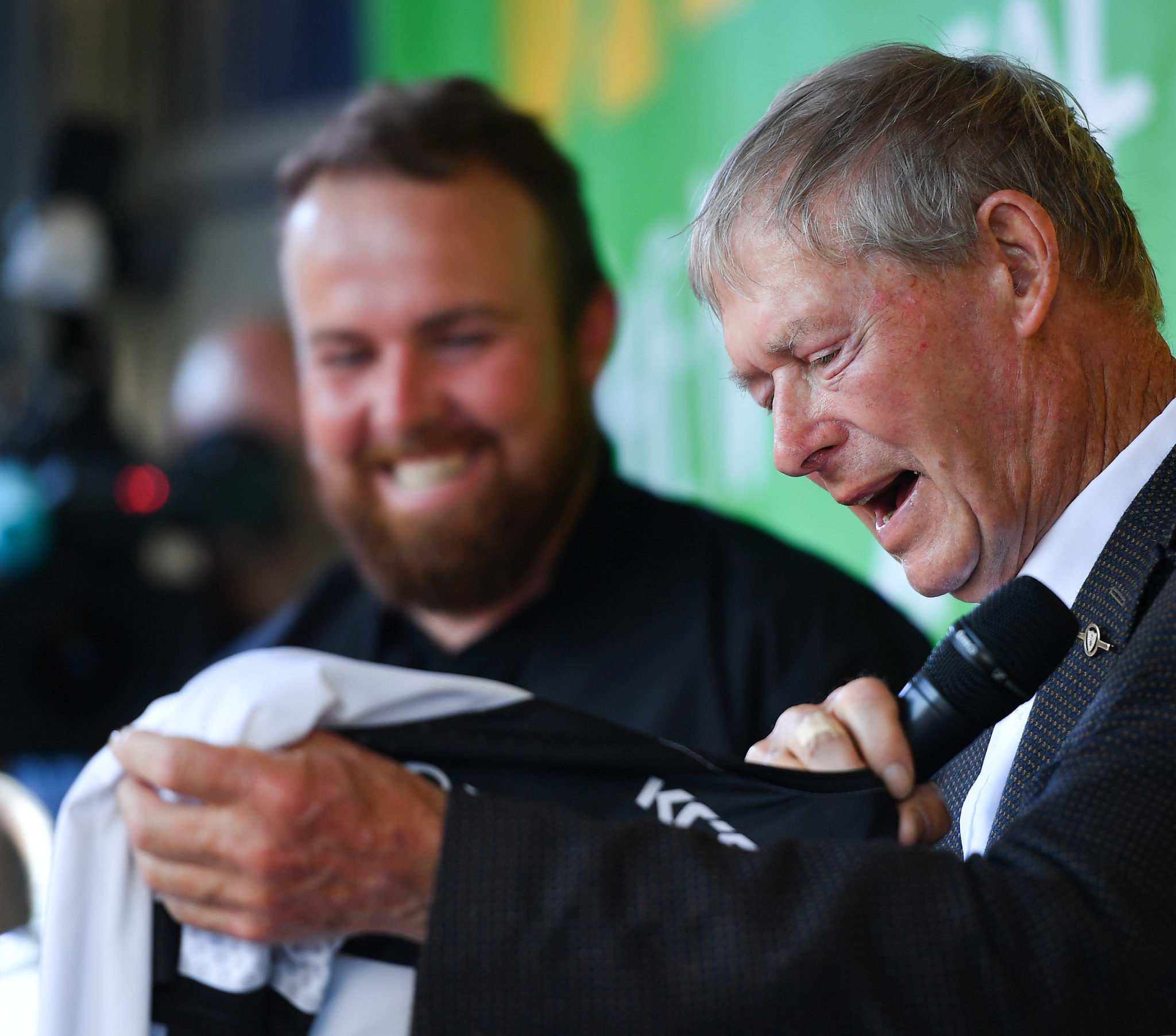 23 July 2019; The 2019 Open Champion Shane Lowry, left, is presented with a Clara GAA jersey by Michéal O Muircheartaigh at his homecoming event in Clara in Offaly. Photo by Seb Daly/Sportsfile 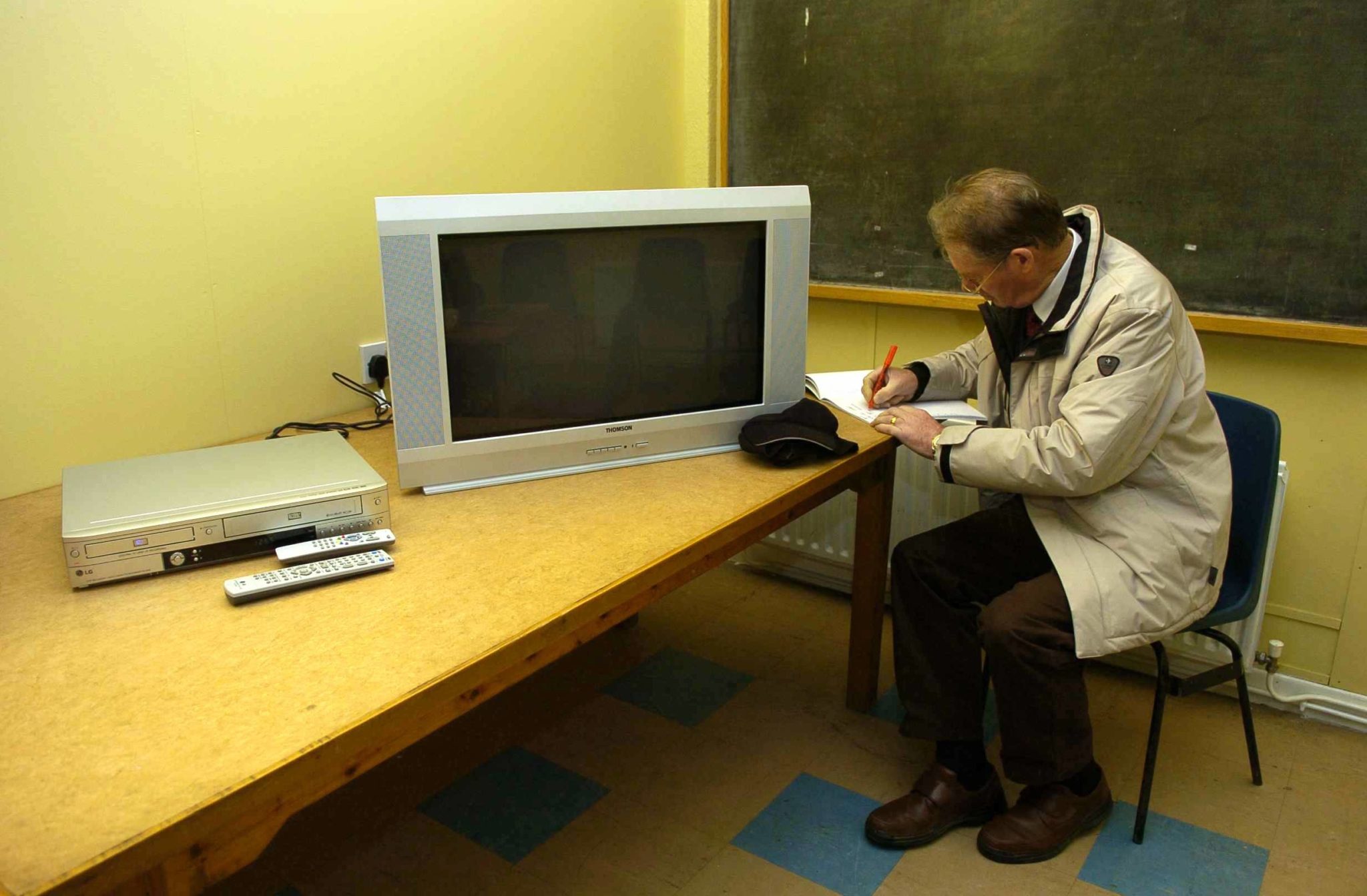 A PILLAR OF IRISH LIFE 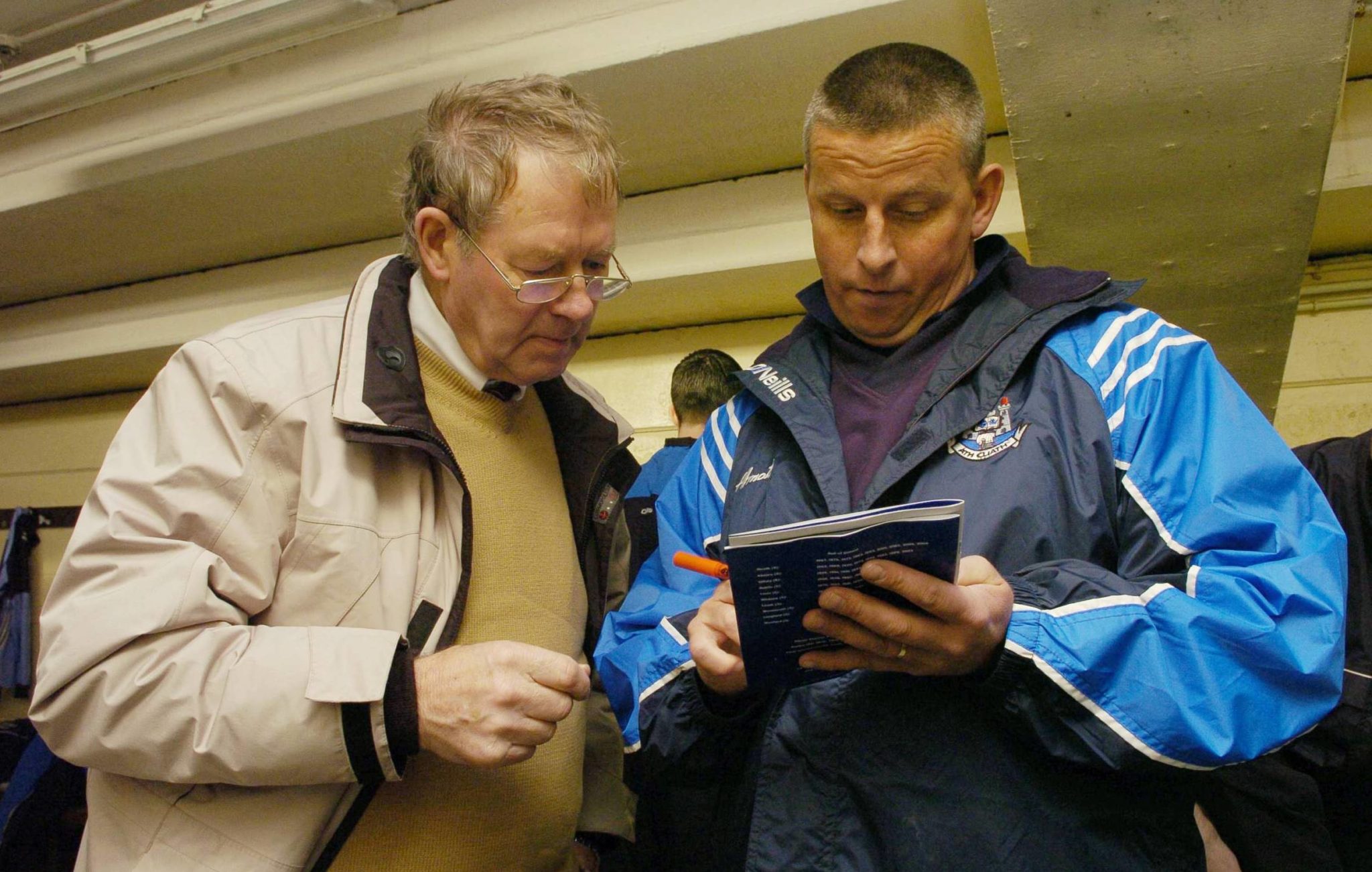 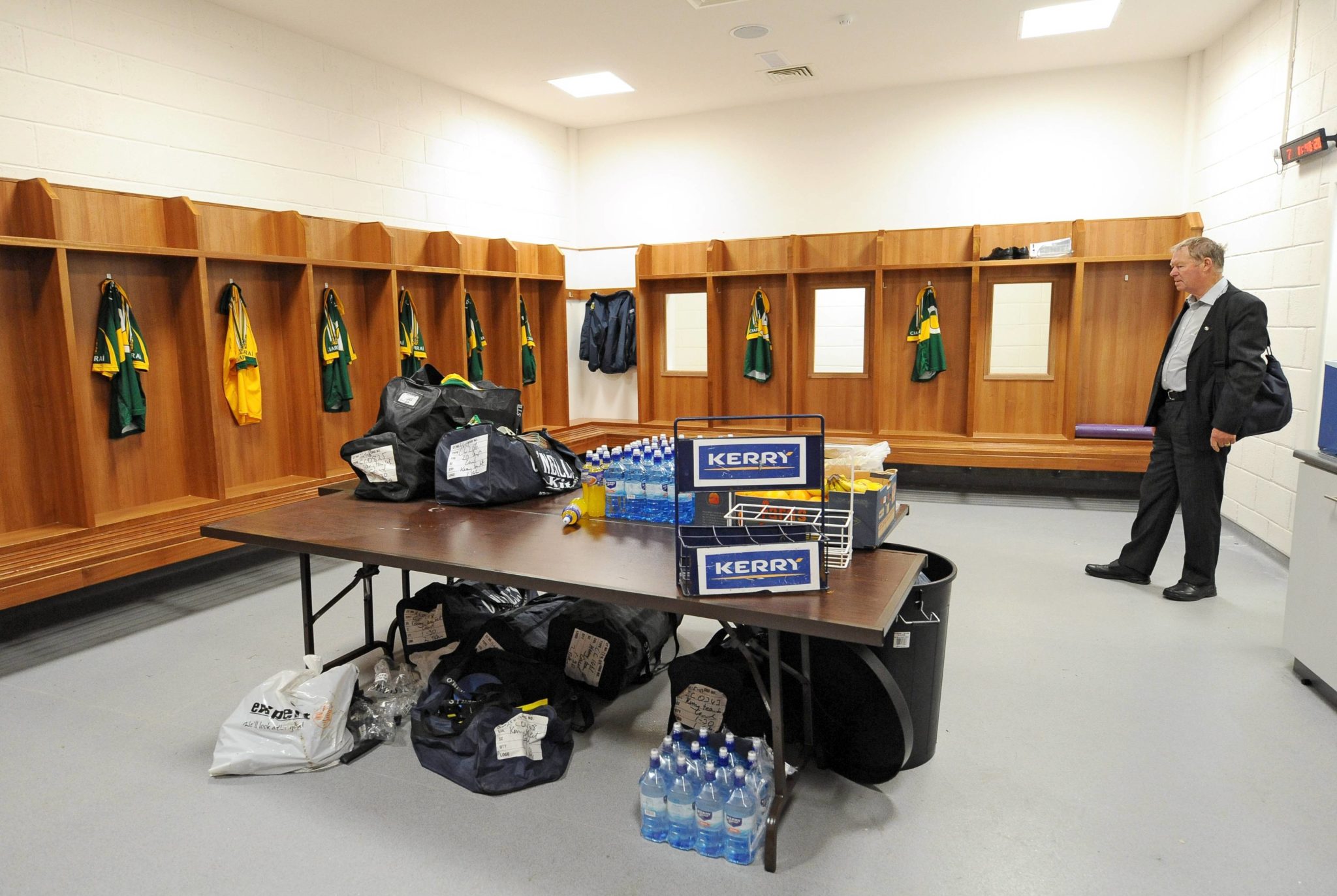 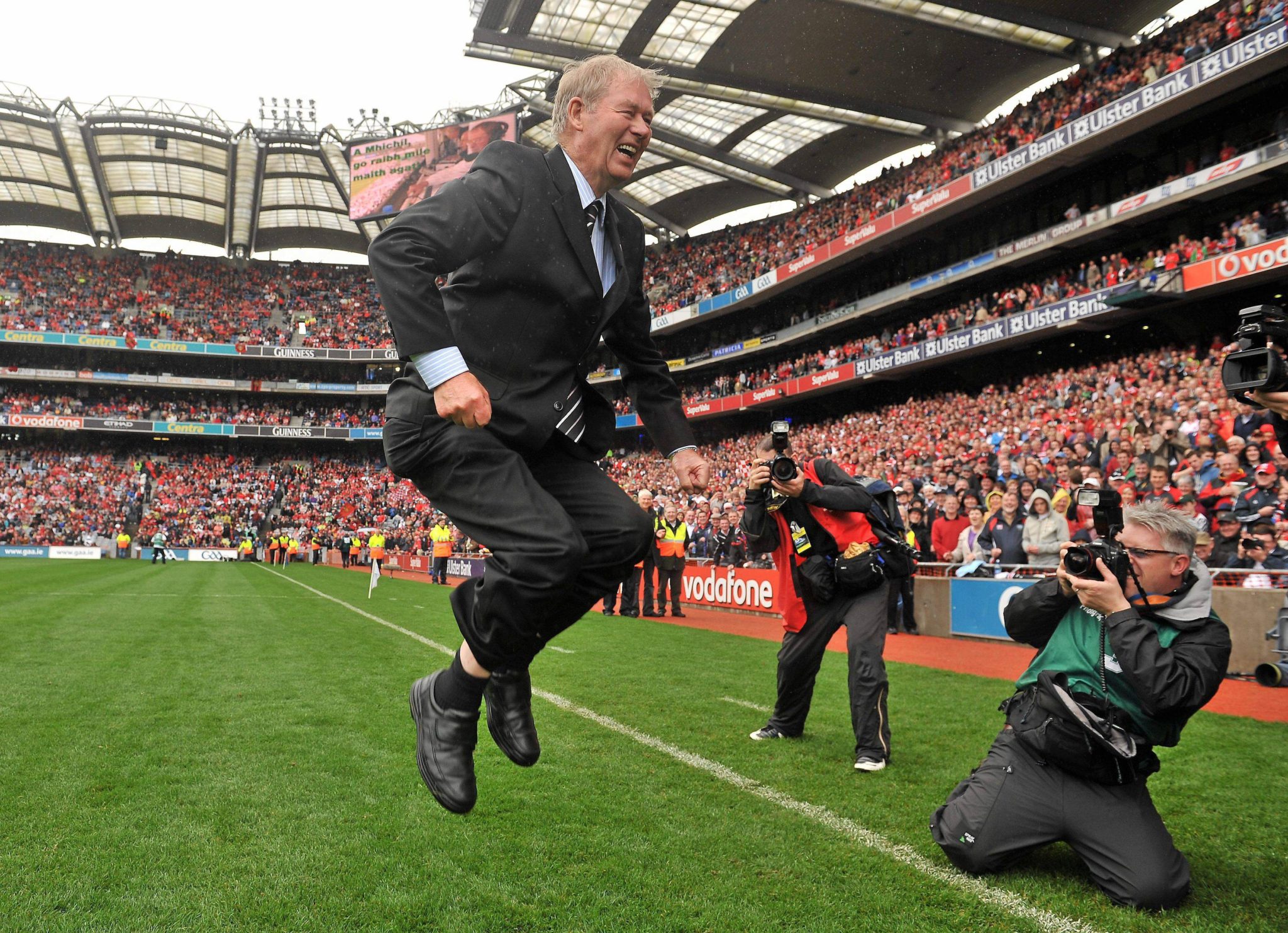 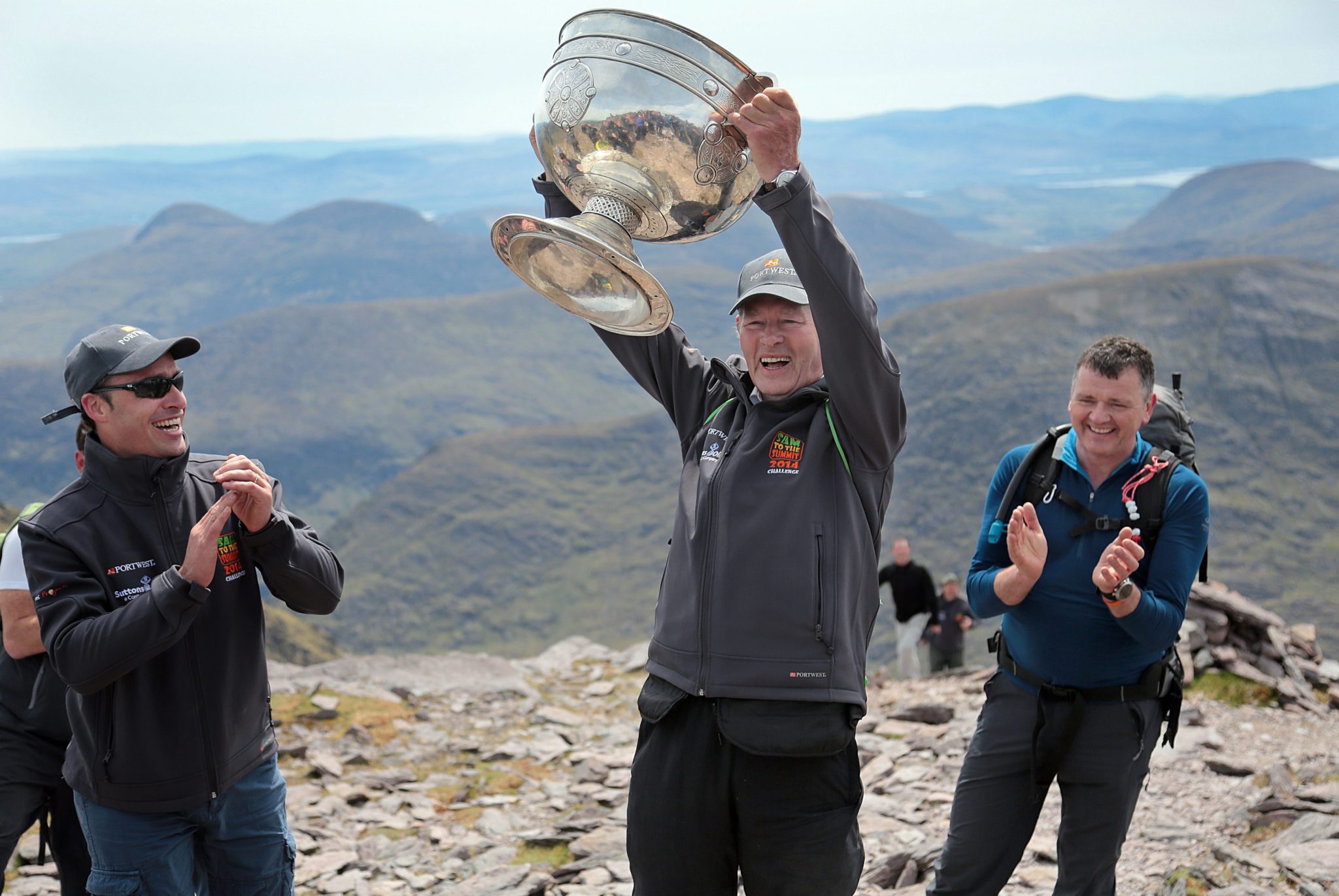 16 May 2014; Legendary GAA Commentator Mícheál Ó Muircheartaigh lifts the Sam Maguire Cup on the Summit of Carrauntoohil, MacGillycuddy's Reeks, Co. Kerry, with programme director and former Galway star Alan Kerins, left, and Tom Prendergast, 1969 Kerry All- Ireland winner, during the 'Sam to Summit' in aid of the Alan Kerins Project which saw Sam Maguire and representatives and players with All-Ireland football medals from each of the 32 counties reach the top of Irelands highest mountain. Carrauntoohil, Co. Kerry. Picture credit: Valerie O'Sullivan / SPORTSFILE 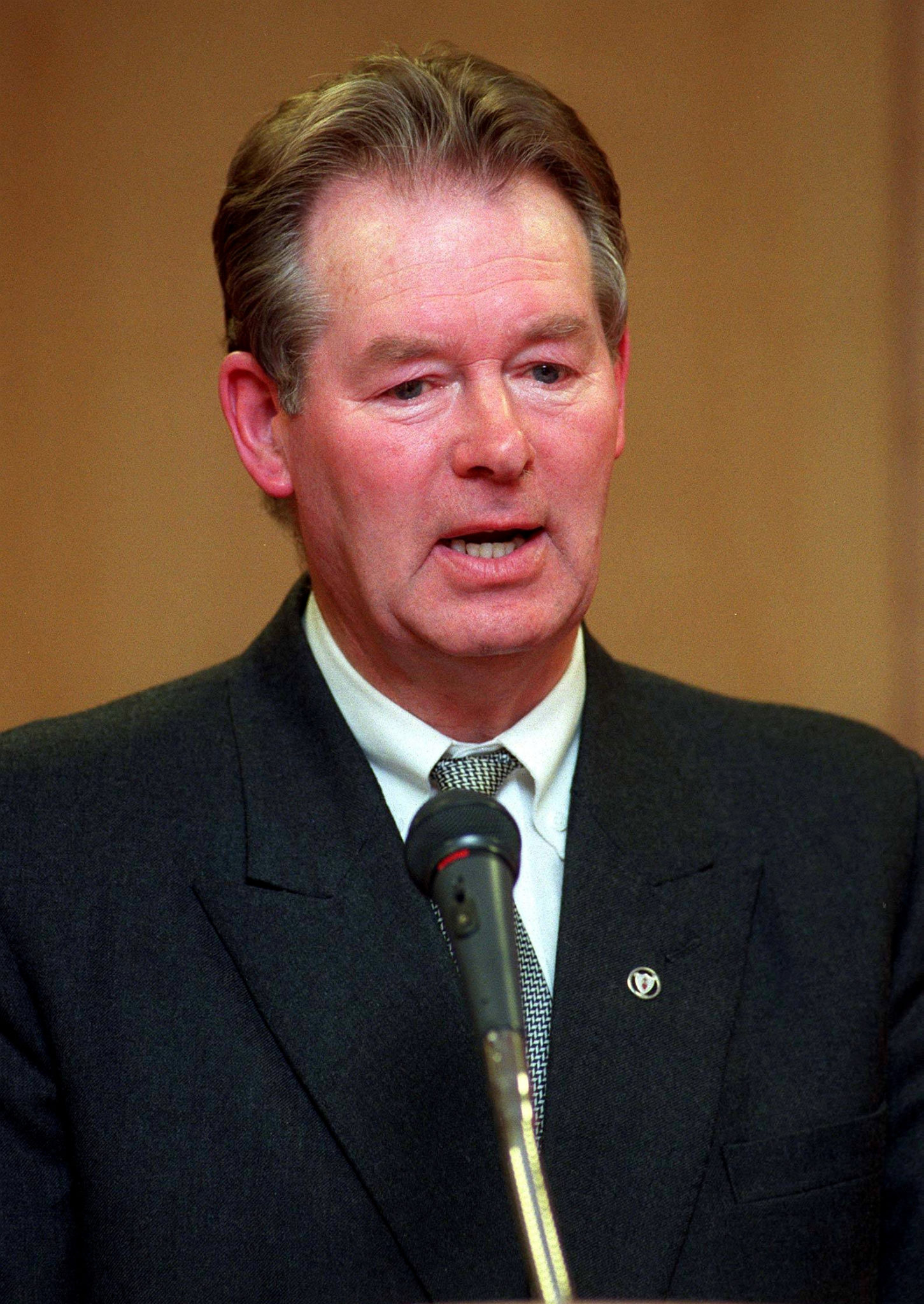 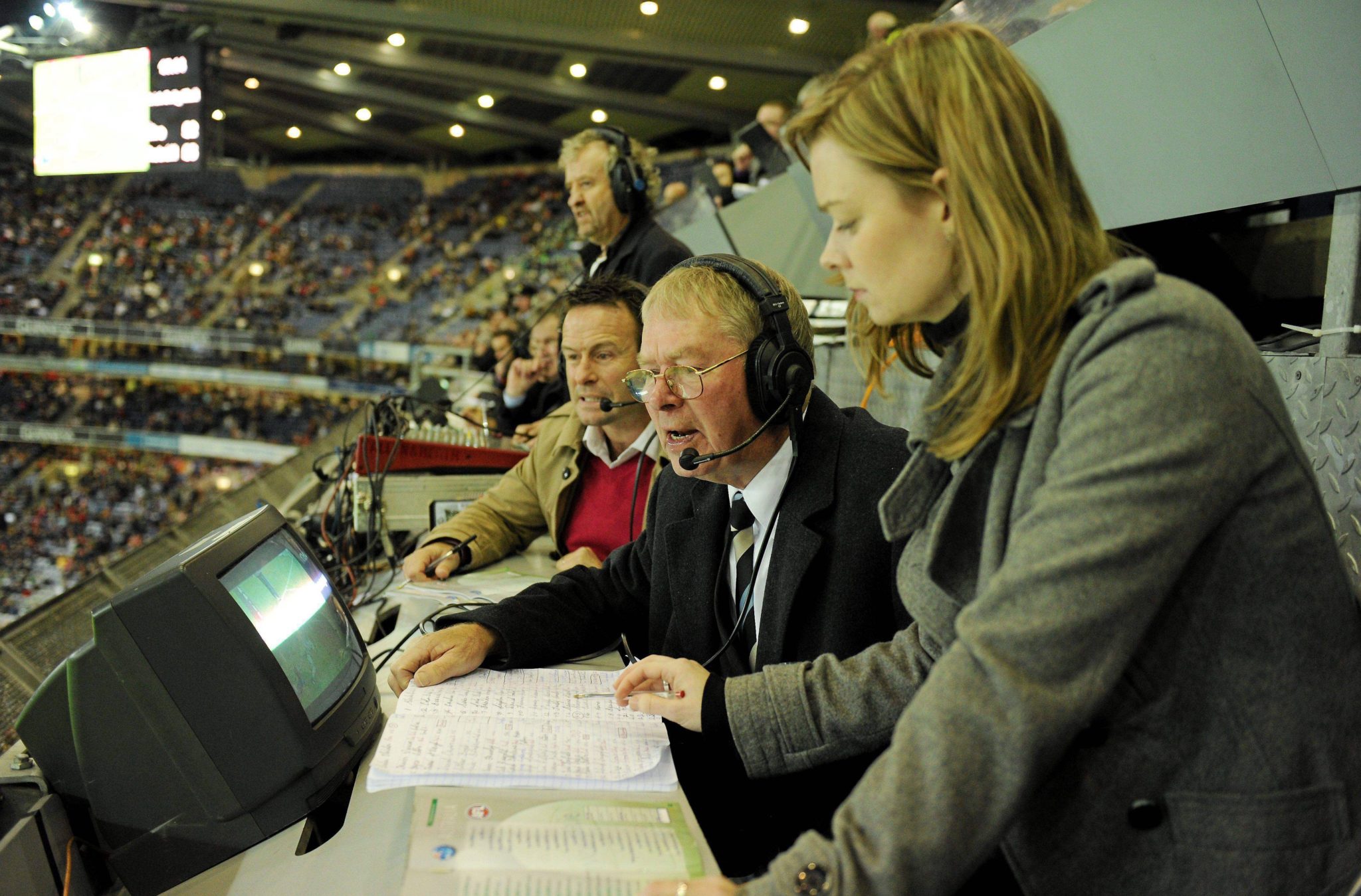 Some great stories from Mícheál here at one of our roadshows at the beginning of 2019.