Manchester City manager Pep Guardiola is hopeful his assistant Mikel Arteta will stay at the club amid reports Arteta could return to Arsenal.

Arteta, who played for Arsenal between 2011 and 2016, was linked with the Gunner's job when Arsene Wenger stepped down in 2018.

Unai Emery replaced Wenger but the Spaniard is under increasing pressure after failing to win any of his last six games. 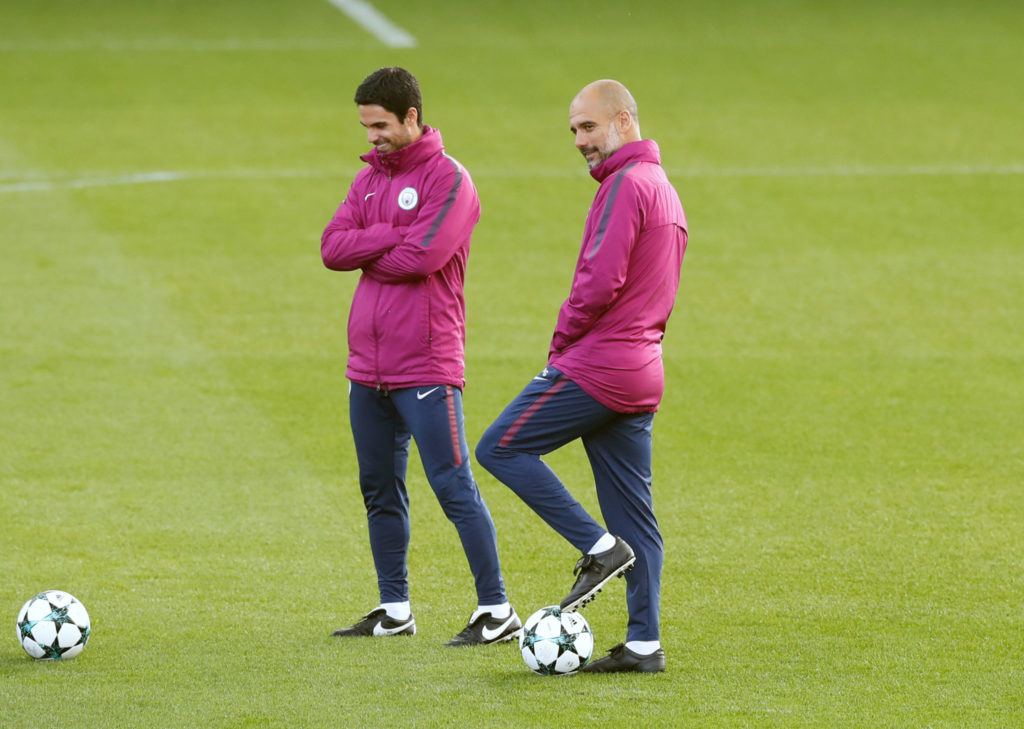 Arteta has been linked with replacing Emery at the Emirates and Guardiola accepts there will always be interest in his assistant.

"Of course he will be a manager sooner or later. If I was in his position, as an assistant coach as young as he is, always we will have that.

"Now we are going to finish this season and in the future, I don’t know what is going to happen."

Guardiola was asked about Arteta being patient because of his age (37): "I would like honestly for him to stay with us as long as possible.

"But personal life is personal life. Professional desires are professional, each one. Everyone, not just me, are more than satisfied to have him here, but what will happen at the end of the season I don’t know."

Guardiola went on to explain why Arteta is in such demand: "He was an incredible player, normally the holding midfielders they have a vision to see what happens all on the pitch. ‘

"When you are a striker you think only of goals, when you are a keeper to save it. But I think the holding midfielder is an incredible lesson during your period as a football player to learn what happens.

"You don’t need to go to school, you read it, you learn it completely, and he was already so clever in that.

"He is an incredible human being and work ethic and works a lot. I said after a few months of working together, this guy will be a manager sooner or later. He is already a manager, he behaves as a manager, so that’s why we are satisfied to have him here." 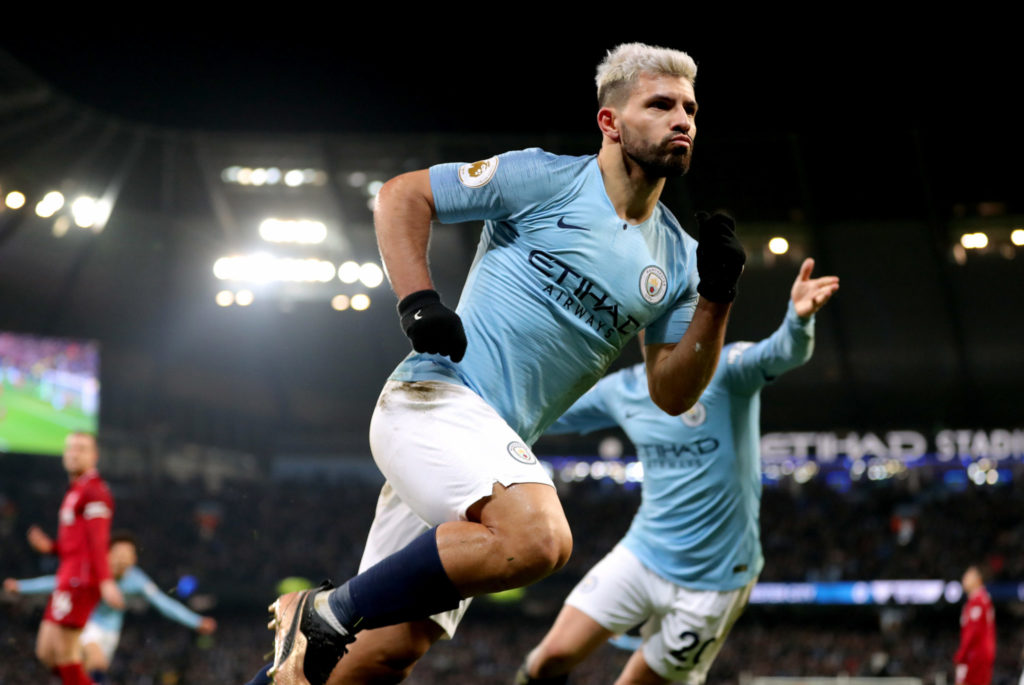 Meanwhile, Guardiola has confirmed striker Sergio Aguero will be out "for a few weeks" with the thigh injury he sustained in Saturday's win against Chelsea.

Aguero has scored 13 goals in 16 games this season but is not expected to be fit for the Manchester derby on December 7.

Gabriel Jesus is set to start in Tuesday night's home game against Shakhtar Donetsk in the Champions League.