The last time the Republic of Ireland were involved in a penalty shoot-out didn't go so well, but how would we be fixed if tonight's game in Slovakia went all the way to spot-kicks?

The 2002 World Cup shoot-out defeat to Spain is the most recent example of a penalty shoot-out involving the Irish senior team, but there is the possibility we could see one later.

A draw after extra time and Slovakia and Stephen Kenny's side will kick from 12 yards for a place in the EURO 2020 play-off final next month.

Our own commentator for tonight's match Nathan Murphy has been crunching the numbers, and they don't read fantastically well from an Irish penalty perspective:

"He said last night, 'I've been practicing penalties for the last two weeks, put me in boss.' Matt Doherty from what I can tell hasn't taken a penalty since 2012 when he scored for Bury against Southend in the second round of the FA Cup. But Matt has put himself forward."

Barnsley's Conor Hourihane scores from the penalty spot in a League One match in October 2014.

"He used to take them all the time for Barnsley, but he missed his last one in 2016."

"Was Sheffield United's penalty-taker in the Championship, but he missed his last one a couple of years ago and never got back on."

"Used to take penalties, obviously scored that goal against France [from penalty spot at Euro 2016], so you'd imagine if he's on the pitch he would take one as well." 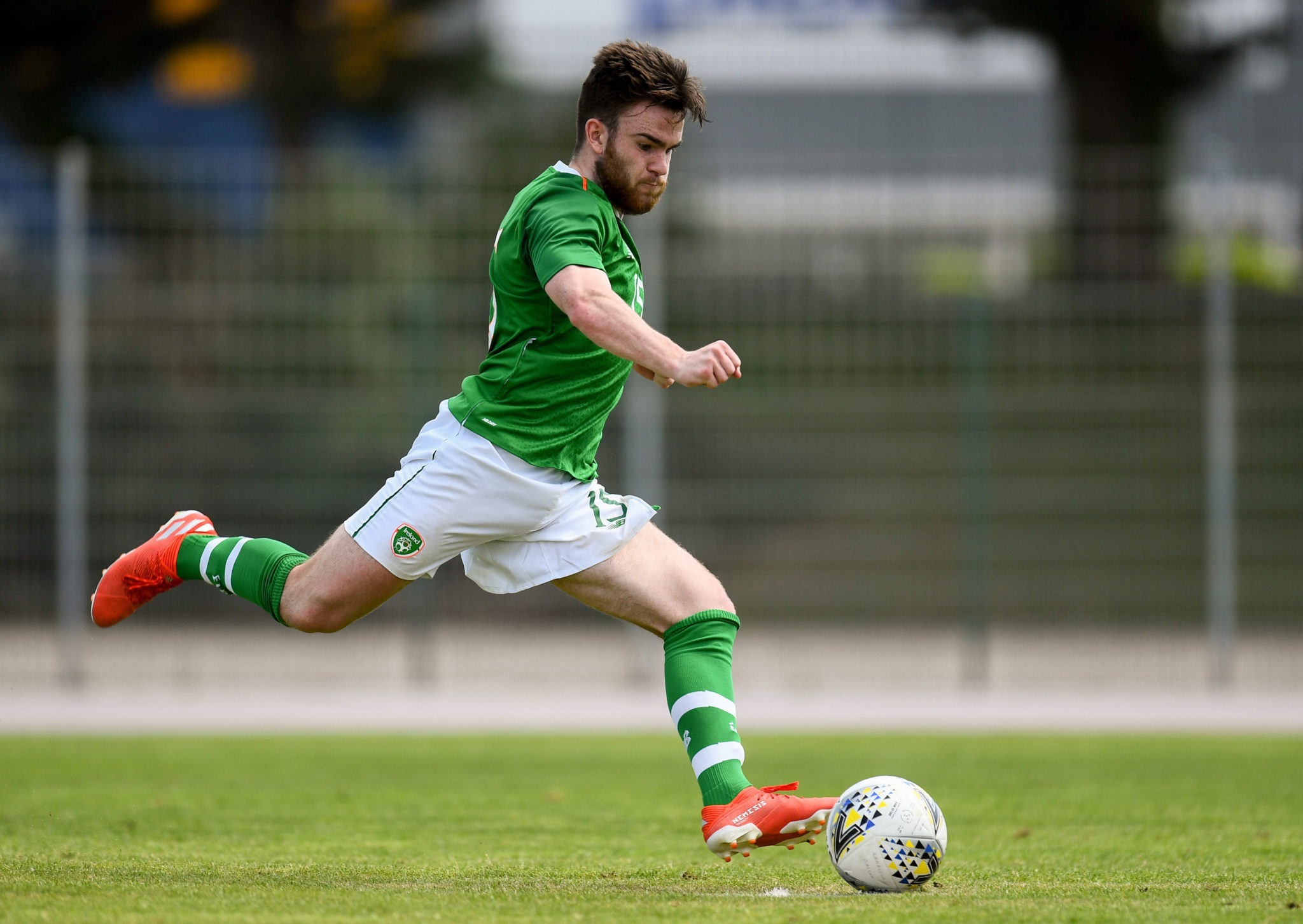 "Has never taken one in senior football, but did score against Slovakia for the Irish under-19s from a penalty. He's taken four that I have records of and missed three of them, but the one he scored was against Slovakia!"

"When he scored that hat-trick for Norwich against Preston in the FA Cup, the last of his goals for the hat-trick was a penalty."

"Maybe a listener can help on this, it's not relevant for tonight. There's no record ever of an Irish goalkeeper saving a penalty at Lansdowne Road. It just never happened. But Darren Randolph did save one this time last year against Switzerland in the game which was a bit of a nightmare."