Patrice Evra has spoken in detail about the infamous racism row with former Liverpool striker Lui...

Patrice Evra has spoken in detail about the infamous racism row with former Liverpool striker Luis Suárez nine years ago.

The French international lined out at left-back with Manchester United from 2006 to 2014, with five Premier League titles and the 2008 UEFA Champions League among his honours in that time.

The 38-year-old announced his retirement from playing in July of last year, and speaking on the UTD podcast with presenters Sam Homewood, Helen Evans and David May, he spoke in detail about his time at Old Trafford.

🎙️ Our latest UTD Podcast with @Evra is an absolute treat, and here is a taster of what’s to come 👇#MUFC pic.twitter.com/aZ6eAeMGDu

Evra captained United in a 1-1 draw away to Liverpool in October 2011, a game in which he asserted he was racially abused by Liverpool's Uruguayan forward Suárez. Evra says the aftermath of that match, and the FA's charge of Suárez, was brutal.

"Manchester United received so many threatening letters about me. People said: 'We're in jail, we're Liverpool fans. When we get out, we're going to kill you and your family'.

"I couldn't understand why people hated me so much. They didn't know the truth."

Evra said that he informed referee Andre Marriner about the racial abuse immediately after the match, and added he had to force himself to stay calm so he didn't lash out at Suárez for what he had said.

"I remember, during that game, I was talking to myself saying: 'If you punch him now, people will see you as the bad one, people will forget about what he said'. 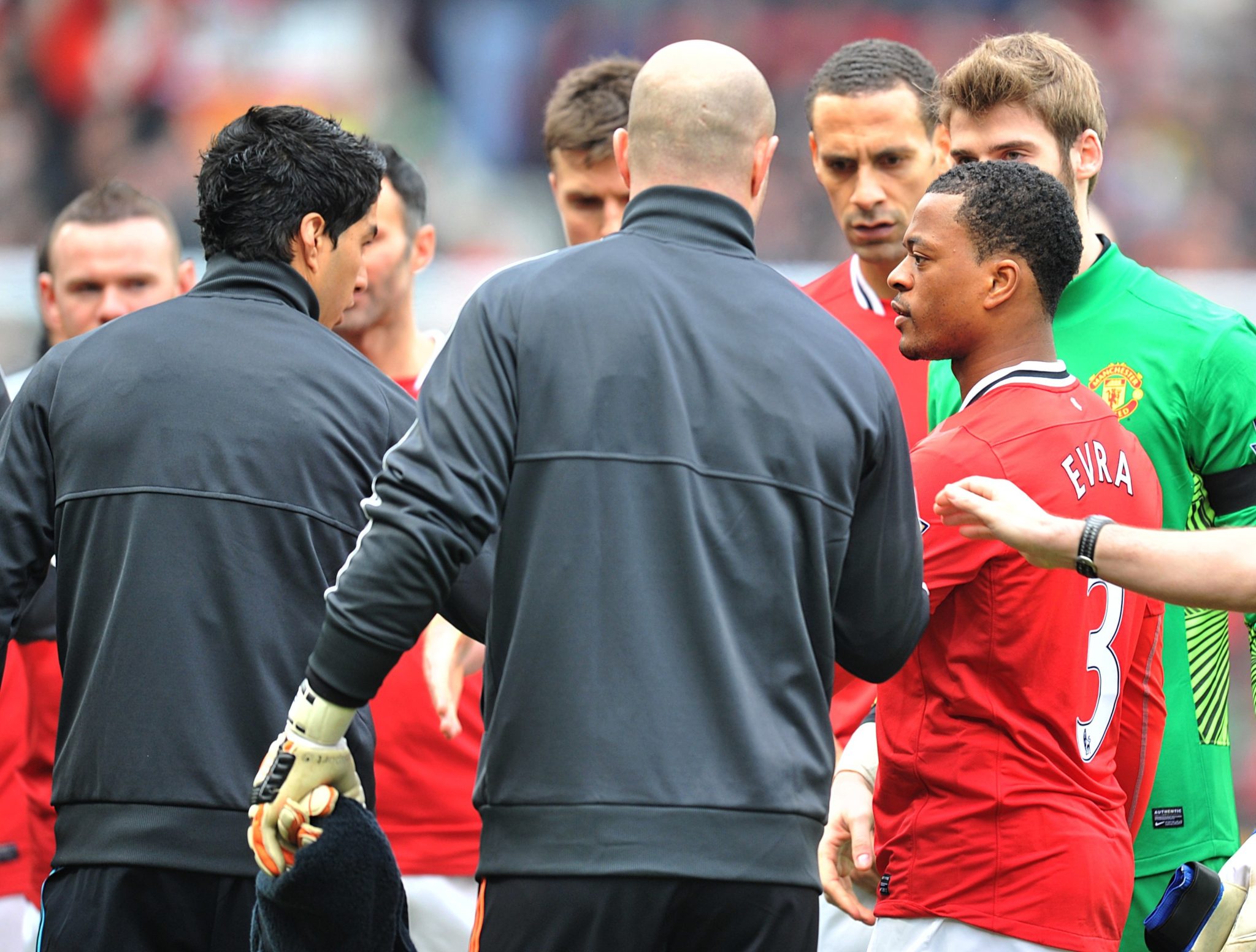 Evra also said he couldn't believe the reaction of Liverpool FC at the time, and did not accept Suárez's explanation.

”When we went to the hearing with Luis Suárez and he started lying and saying when he says ‘n----’, he means ‘friend’.

"I said: ‘That is not my name. My mum gave me a name, not a colour’. I know that, in South America, when some fans see a black player they will call him ‘n----’ and sometimes it’s nice, sometimes not nice. Anyway, my name is not ‘black’, it’s Patrice.

“So we argued, but Sky have some good footage where you can see him actually say it. In the end, he admitted it and he was banned for eight games, and he had a massive fine.

"I remember after that, Liverpool played a game and they all wore the T-shirts saying ‘support Suarez’. He had been banned for racist abuse, had been fined and they support him that way. I was confused and upset."