The FIFA Women's World Cup is coming towards the end of the group stage. So far, the leading nati...

The FIFA Women's World Cup is coming towards the end of the group stage. So far, the leading nations all building up a head of steam for the latter stages.

Hosts France have breezed through, while USA are looking in ominous form, albeit having played rank outsiders.

But one issue that has been debated is the goalkeeping at the tournament.

It was something Chelsea head coach Emma Hayes highlighted recently in a Times column, generating plenty of discussion.

Her argument is that the size of goals and pitches should be examined in women's football:

"There is one obvious reason why women play on the size of pitches and goals that we see now. That is what we were given. And maybe no one ever thought to question whether it makes sense. 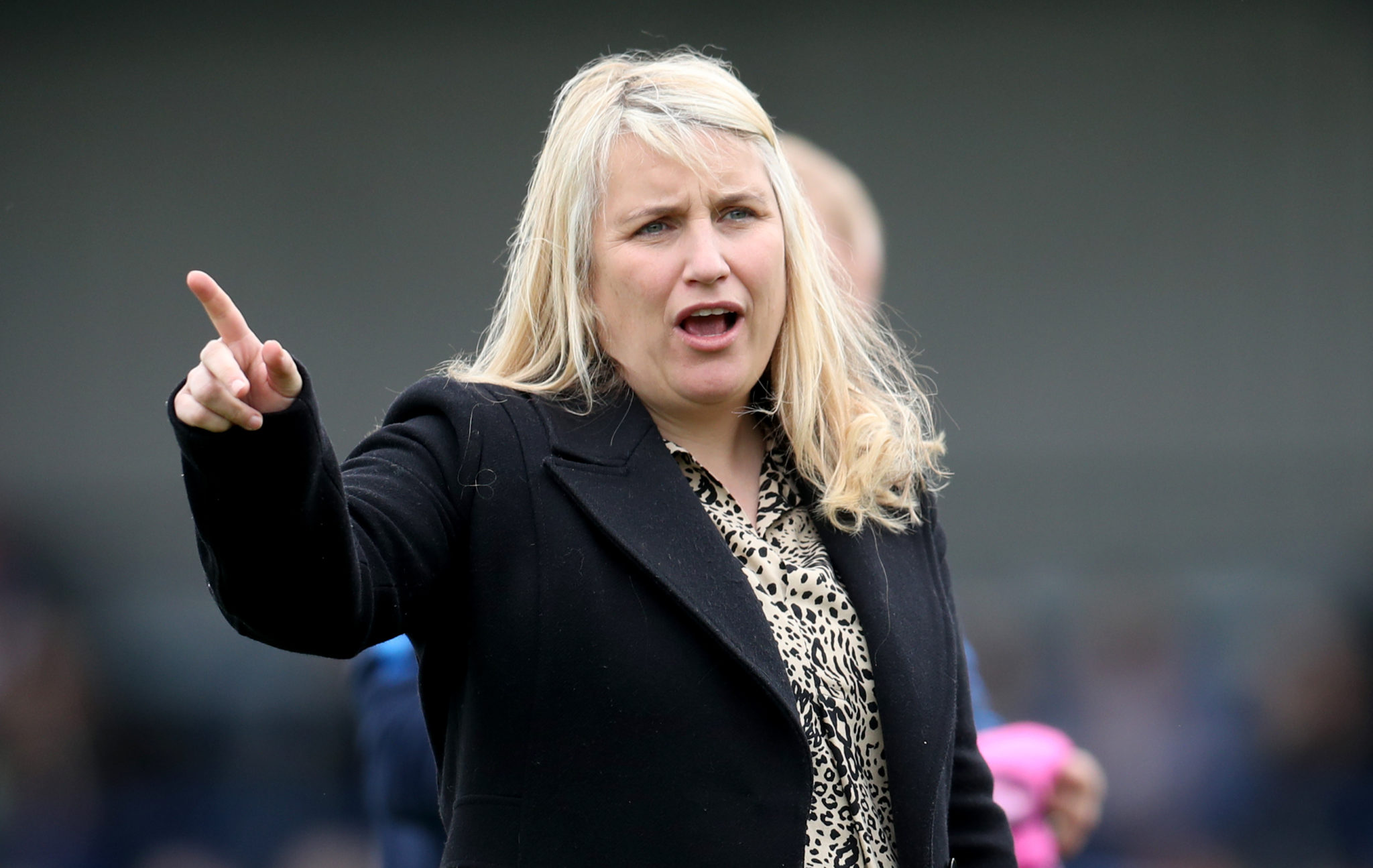 But if you look at some other sports, someone must have decided one day that, actually, it would be daft to get women — average height in the UK 5ft 3in compared with 5ft 9in for men — to run over the same sprint hurdles in the Olympics. The women’s hurdles were made to be nine inches shorter, 33in compared with 42."

Ex-Chelsea winger Pat Nevin has been covering the Women's World Cup in France. He joined us and touched on the debate around goalkeeping.

"I personally wouldn't want the goals to be changed because if you look back at history when the goals were made the size they are, what was the average height of the British man? It was 5 foot 8. So that's the way it was."

But he predicts that similar to the way the men's game has focused on identifying the tallest individuals to play in goal, the same trend will apply in the women's game.

"I recently was at the Sports Personality of the Year in England and honest to God, there was one group of people who just basically made everyone else look pathetic," said Pat.

"So I can understand why Emma says it, but I don't think it's necessary. The game won't need it in a couple of years."

You can watch Pat's full review of the Women's World Cup so far on our YouTube channel.