Here's a snapshot of what you need to know on this Tuesday morning in the OTB Brief.

Michael Duignan says there should be sanctions for counties returning to training before September 14th.

That’s the date put forward by the GAA, but they’ve no plans to punish those returning early.

Offaly chairman Duignan believes some county sides have already broken that date, and should be punished accordingly

Roscommon manager Anthony Cunningham has confirmed that the Murtagh brothers are back in his panel.

Ciarain and Diarmuid opted out at the start of the year.

However, Cunningham says the Murtaghs have had a change of heart and could be available for October’s league games with Armagh and Cavan.

A second half header from captain Ben Mee gave Burnley a 1-nil win away to Crystal Palace last night.

The victory lifts Sean Dyche’s (PRON: DYE-TCH) side up to eighth in the table, and level on points with Tottenham.

It will be the centre-half’s first game since the loss of his father in May.

Manchester United are tonight’s visitors to the AmEx where kick-off is at 8.15.

Leeds aim to take another step towards automatic promotion to the Premier League this evening.

Brentford will hope to move within two points of second placed West Brom with victory at Reading.

Derby defender Andre Wisdom is in hospital after being assaulted and robbed.

The Championship club say the attack was unprovoked and that he's in a stable condition.

The draws for this year’s TG4 All-Ireland Ladies Football Championships will be made this evening.

The senior championship will be comprised of four groups of three.

Galway, Cork, Mayo and holders Dublin will all be seeded for that senior draw. 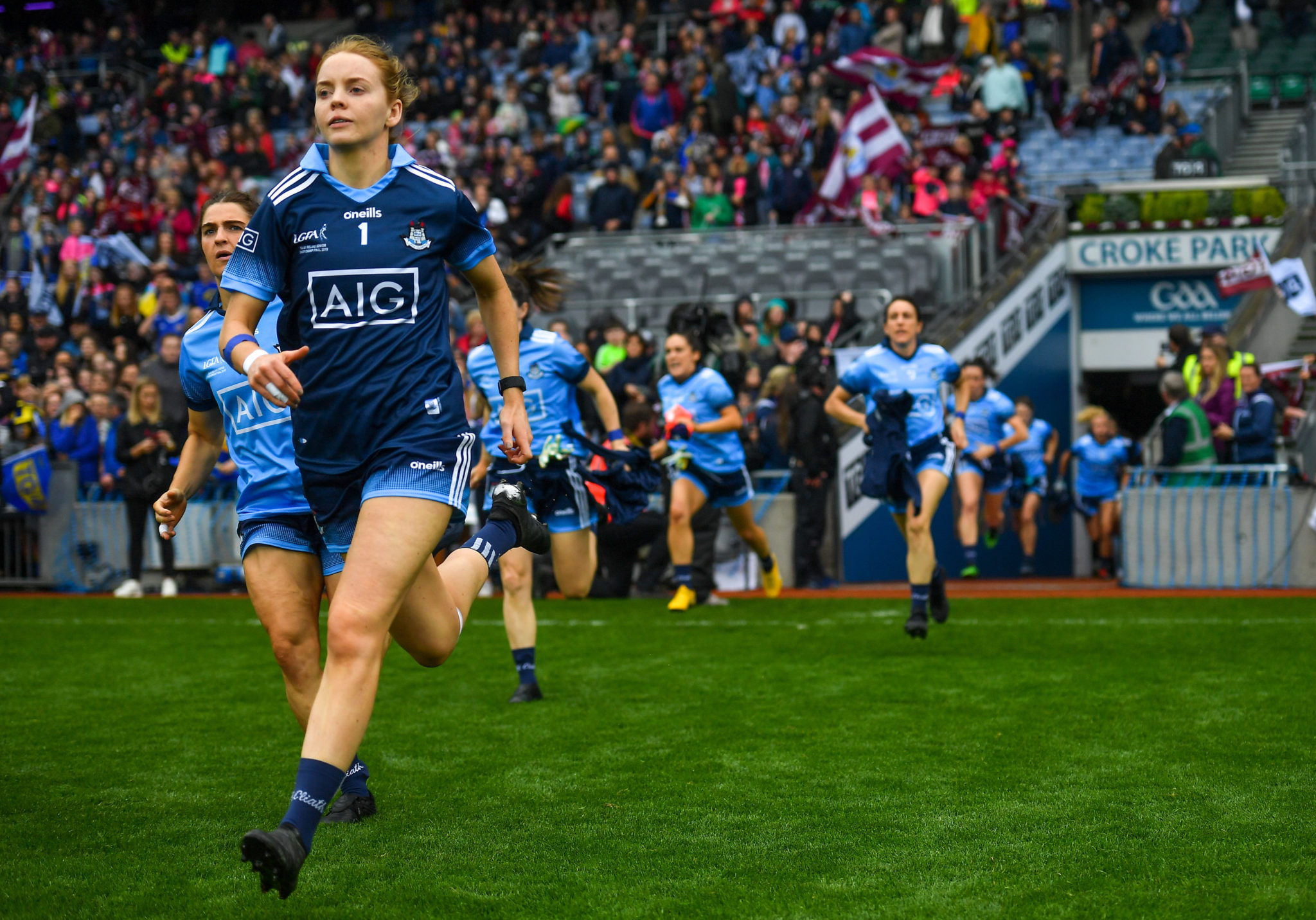 15 September 2019; Ciara Trant of Dublin ahead of the TG4 All-Ireland Ladies Football Senior Championship Final match between Dublin and Galway at Croke Park in Dublin. Photo by Ramsey Cardy/Sportsfile

Northampton will play in the third tier of English football next season.

Some sport commentators are being accused of "evident bias" when describing darker-skinned footballers.

A study's found they're more likely to praise a player's intelligence if they have lighter skin - and criticise those with darker skin tones.

Researchers looked at more than 2-thousand statements made by English speaking broadcasters during matches in England, Italy, Spain and France.

And this year's 'Magic Weekend' in rugby league's Super League has been cancelled.

The event was postponed in April, with the hope it could be played after the season resumes in August.

It sees all 12 teams in action at the same venue over two days.

A deal has been agreed in principle for it to be held at Newcastle's St James' Park in 2021.

Feargal Logan in the clear to replace Mickey Harte with Tyrone

Graeme Souness: "I was lucky to share a pitch with Diego Maradona"