This Thursday we will complete our Mount Rushmore series when we narrow Dublin down to just four ...

This Thursday we will complete our Mount Rushmore series when we narrow Dublin down to just four sportspeople.

It's far from an easy task, and whatever way you look at it, we're going to have big names missing out on the final selection.

We had Kenny Cunningham on OTB AM earlier discussing the best soccer talent to come out of the northside, while Seán Potts also joined us to go in-depth on some of the capital's finest.

We'll have the southside four picked tomorrow, and the eight will then go forward to Thursday's ultimate picks. These four are the names settled to reperesent North Dublin:

A staple of OTB Sports over the last number of years, John is widely regarded as one of the finest footballers to ever come out of this country.

He represented both Manchester United and Leeds United with distinction, earning 59 international caps too across a 20-year period for the Republic of Ireland.

It's going to be very difficult to leave John off Dublin's final four later in the week. 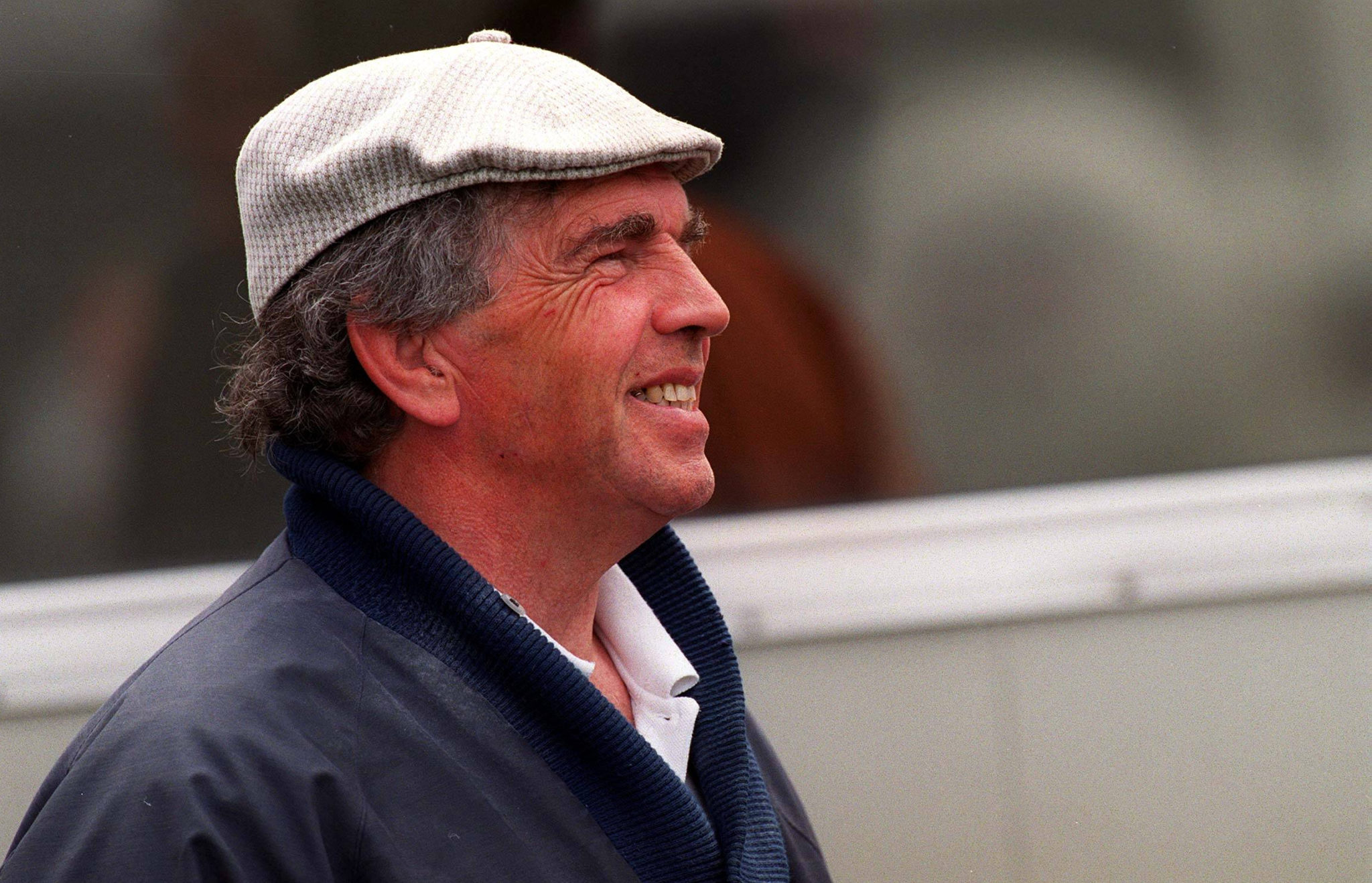 29 May 1999; Commentator Johnny Giles before the during the International Friendly match between Republic of Ireland and Northern Ireland at Lansdowne Road in Dublin. Photo by Damien Eagers/Sportsfile

The game was in the melting pot. It was the 2011 All-Ireland senior football final, and the Dubs had a free to win the game against Kerry right in front of Hill 16.

Up steps Parnells clubman Cluxton to slot the ball between the posts, and help Dublin to their first Sam Maguire in 16 years.

He's changed the way gaelic football is played, and completely revolutionised the goalkeeping position. Cluxton has seven All-Ireland's, and is the only player in the history of the game to captain their county to six. 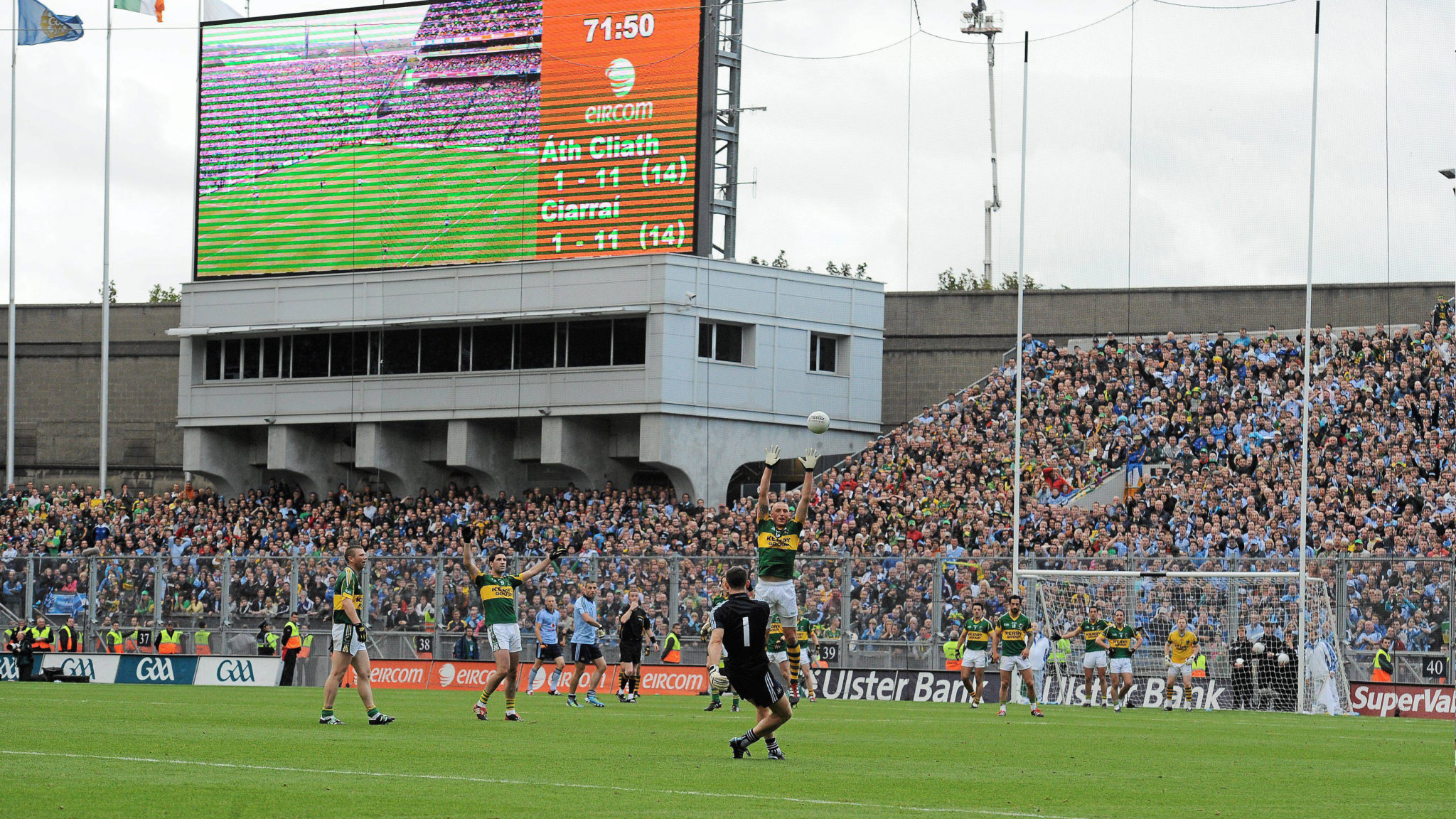 Another regular on OTB Sports, O'Driscoll achieved so much during a stellar rugby career with Leinster, Ireland, and the Lions.

The centre captained Ireland from 2003 until 2012, is the highest try-scorer in Irish rugby history, and helped Declan Kidney's team to a historic Grand Slam in 2009.

O'Driscoll is also in the World Rugby Hall of Fame, having been inducted in 2016. 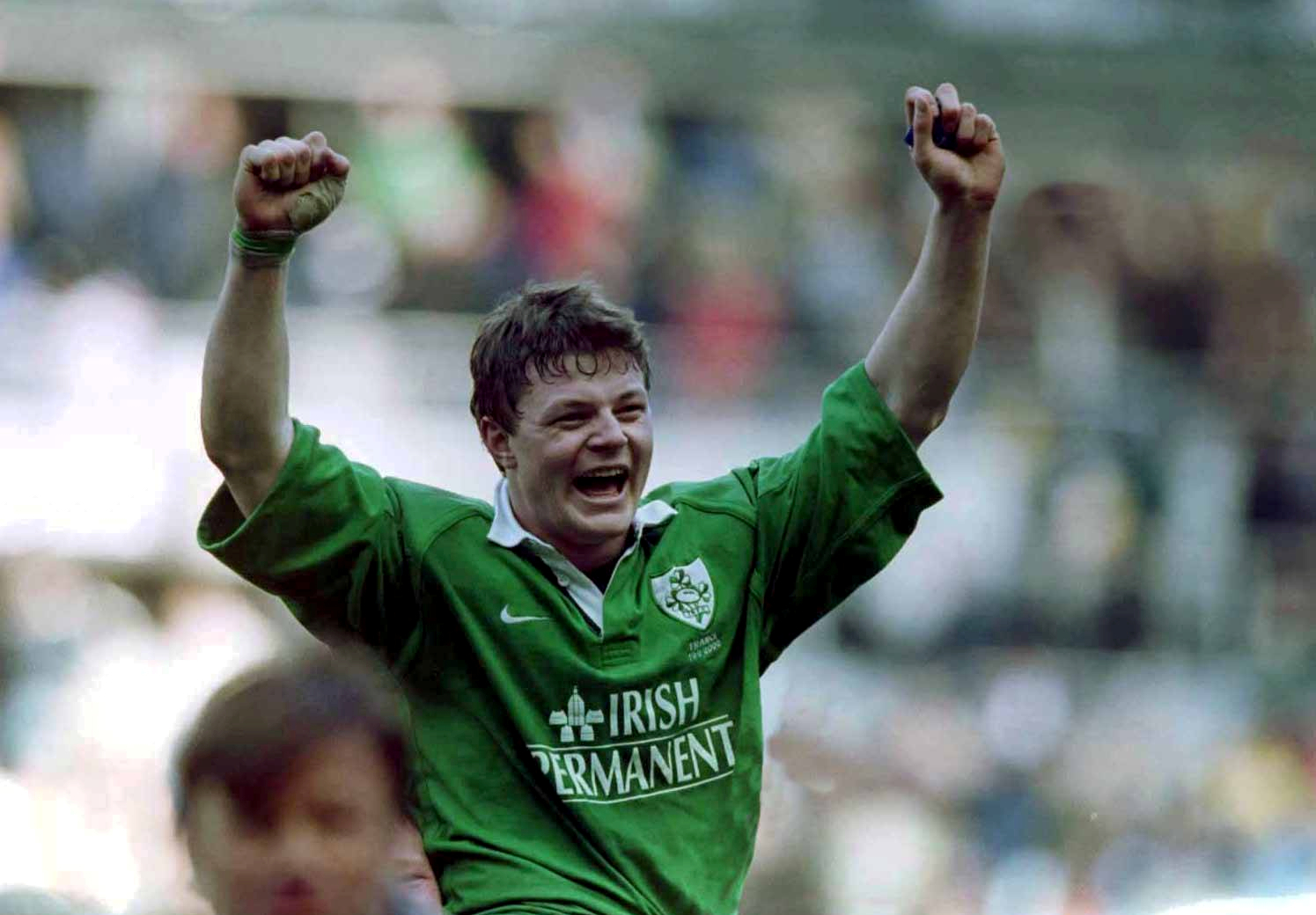 Another player regularly in the conversations surrounding the best player ever to represent the Republic of Ireland.

Brady was capped at international level 72 times, and found success with Arsenal (winning the FA Cup in 1979), and Juventus (where he picked up two Serie A titles.)

Brady managed Celtic and Brighton after his playing career ended, and was assistant manager for the Republic of Ireland under Giovanni Trapattoni. 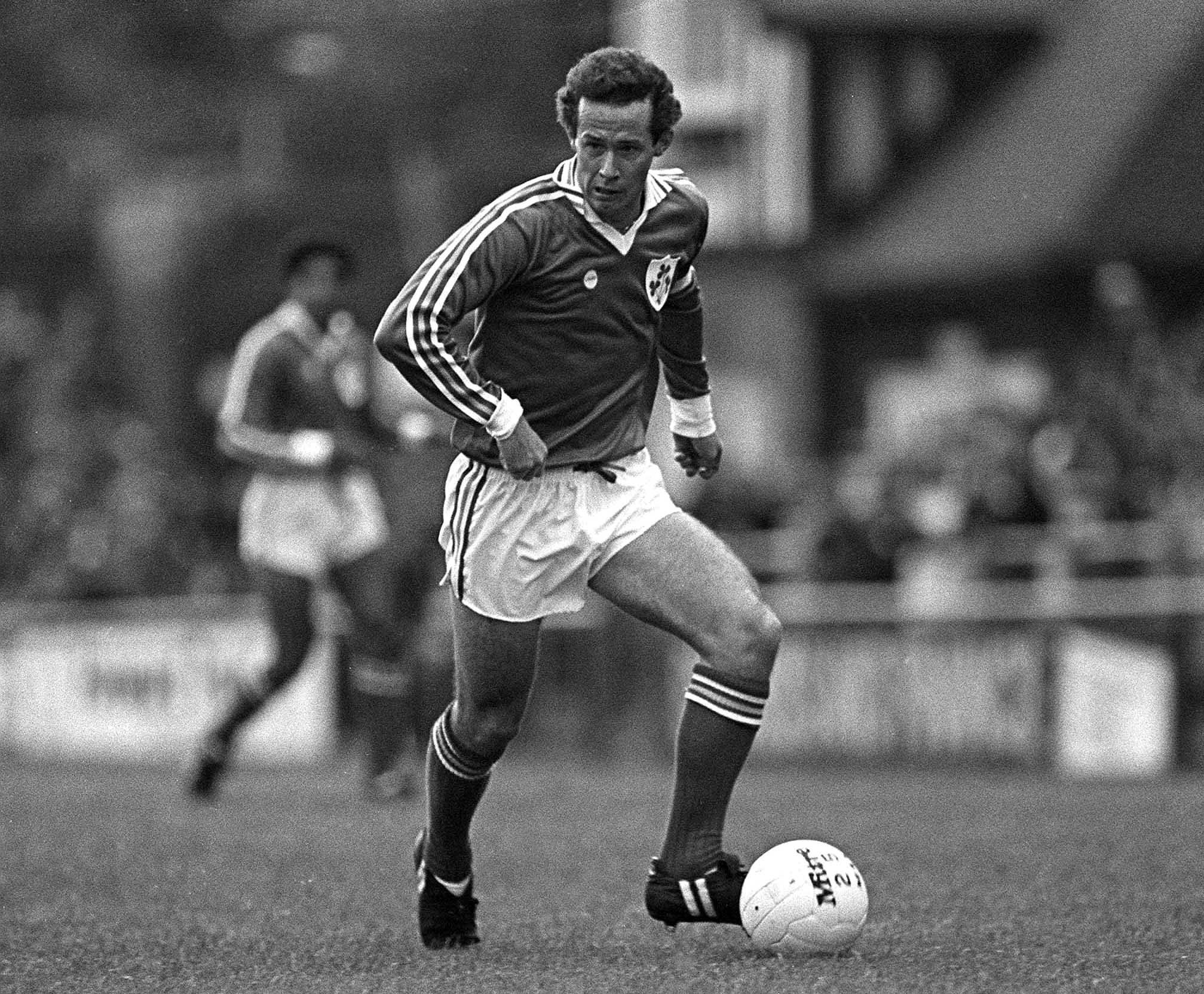