Christian Eriksen thinks Tottenham's hat trick hero Lucas Moura should be immortalised in sculpture. Eriksen says the Brazilian winger "deserves a statue" after he sent Spurs though to their first Champions League final in dramatic fashion.

The North Londoners’ European dreams looked all but over as they trailed Ajax by two goals in the semi final second leg in Amsterdam. They were down 3-0 on aggregate, but Moura came to the rescue. The 26 year old scored three second half goals including a 96th minute winner.

It was enough for Tottenham to go though on the away goal rule. They will now take on Liverpool in an All Premier League final in Madrid on June 1st.

"It was a ridiculous game; we were really far down, we tried to fight back, we were just lucky," said Eriksen.

The Danish playmaker added "it was non-tactical, more of a fight and heart performance, heart and Lucas Moura - he's how we won the game.

"He deserves it, it has been a rollercoaster of a season, for him to get us in the final, I hope he gets a statue in England after this”

Moura says the remarkable result was a collective effort.

“It is very special for me, I am very proud of my team mates and of course I need to share it with all my team, my family, my friends.”

I always believed it was possible to come here to win, to go to the final. We fight, we fight, but the intensity in the second half was amazing.”

“I need to enjoy this moment, but it is impossible to explain.” 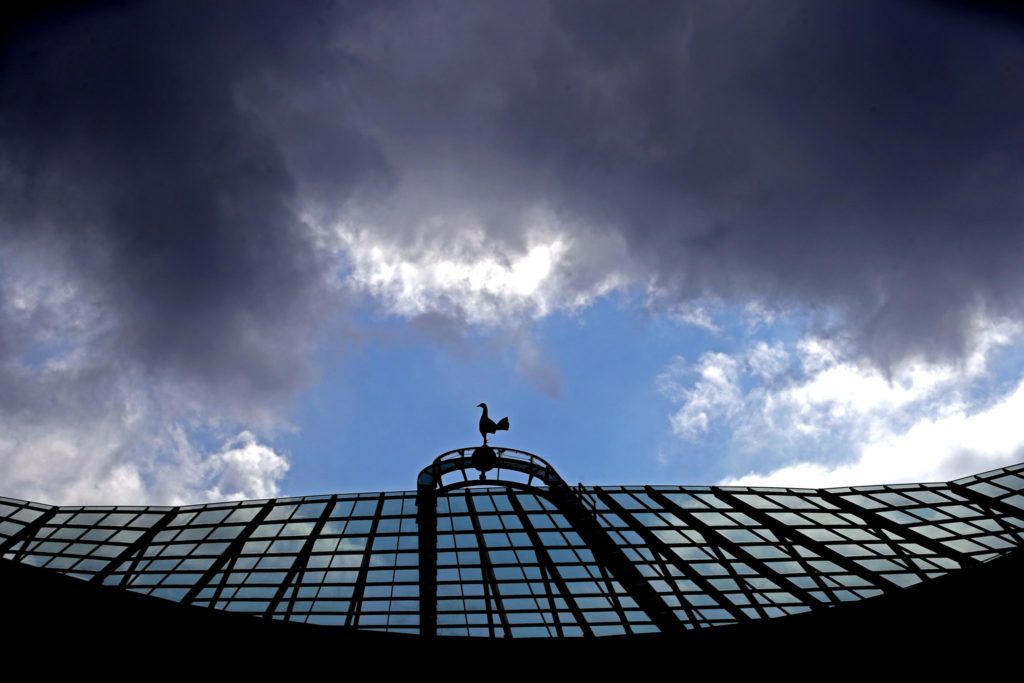 The new White Hart already boasts the biggest single-tier stand in the UK and the longest bar in Europe. A 4.5 metre tall Golden Cockerel stands on top of the South Stand. Eriksen feels a Moura statue would be a welcome addition. The Champions League hero has already cemented his place in Tottenham folklore.

Barcelona confirm one player has tested positive for COVID-19