Andy Mitten says Lionel Messi's curiosity over Manchester City has gone back at least a decade, when he asked about the Premier League club after an interview.

The 33-year-old wants out of Barcelona after a 19-year association with the Catalan giants. Messi's father arrived for talks with the club earlier today with no hints yet over where his future lies.

Pep Guardiola's City are one of the favourites should the six-time Ballon d'Or winner depart Spain, and United We Stand editor Mitten told OTB AM he recalls Messi questioning him about them years ago.

"I did work out that I've watched him over 200 times live, and I've interviewed him several times. I can remember interviewing him as a 17-year-old.

"I remember him asking me about Manchester City 10 years ago and where they got the money from. I'm thinking, 'Why don't you just ask Carlos Tevez? Why are you asking me?'

"That was after an interview had finished. I still think he's the best player in the world, I watched him enough last season to come to that judgement.

"I think he's got a few more years left in him. If he leaves Barcelona... Messi's cried wolf before, I think he's happy with his family living in Castelldefels overlooking the sea.

"He's got proper mates at Barcelona, but the club's in a mess. Part of him does want to try playing in a different league, and obviously his respect for Guardiola is strong.

"It's a long time from the days that Jorge Messi emailed me from his hotmail account inviting me to interview his son at Barclona's training ground! I wish it could be that simple these days."

Mitten says the huge price any club may have to pay will reduce the number of destinations the Argentinian could realistically end up at. 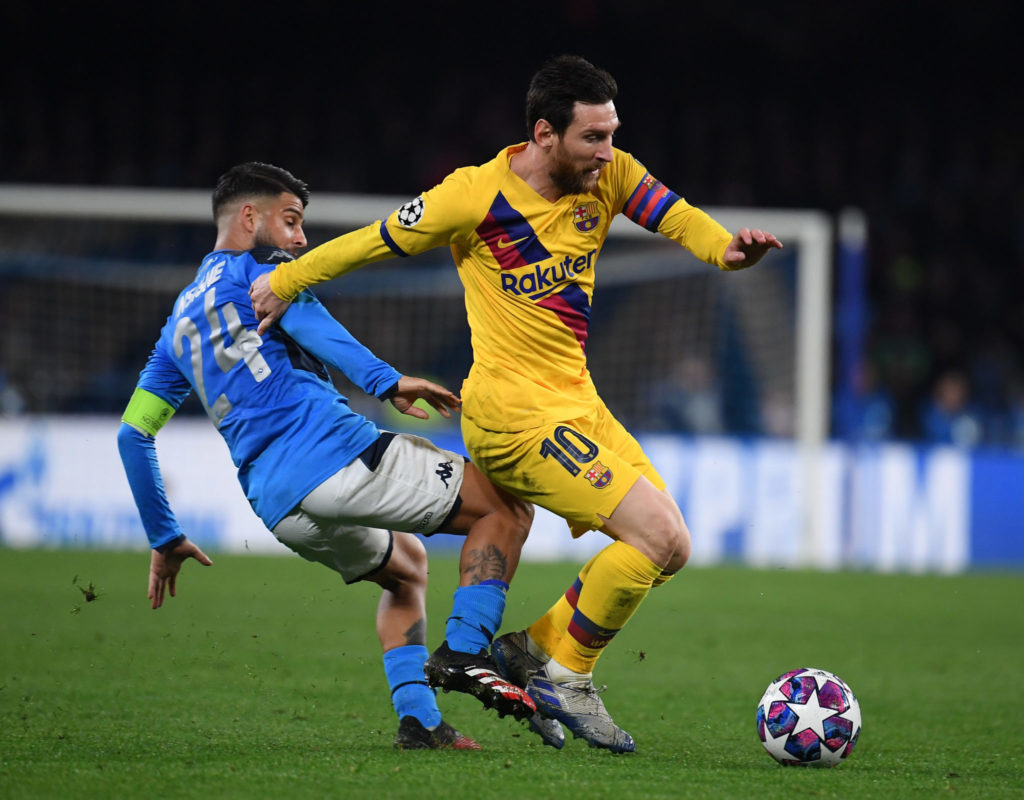 "Every manager has built the team around him, and those who haven't have quickly regretted it. Ernesto Valverde was quite intelligent, he gave all the power to the players. The problem was when those players don't perform, when those players are getting too old.

"Too many of them are over 30 years old. A very good one - Ivan Rakitić - went back to Sevilla this week. You have a club which is a troubled club.

"They've got the highest wage bill in world football. They've wasted even more money than Manchester United on signings that have underwhelmed.