Ministers' Ross and Griffin confirm meeting with FAI Board on Monday

Minister of Transport, Tourism, and Sport, Shane Ross, and Minister of State Brendan Griffin have confirmed they will be meeting with the FAI Board next Monday.

In a statement this afternoon from the Department of Transport, Tourism, and Sport, they confirmed news of the meeting and also their disappointment at the delay in appointing independent directors.

"Following requests from the FAI for an urgent meeting, Minister Ross and Minister Griffin have agreed to meet with board members on Monday 16th December. This meeting was sought by the FAI to discuss the pressing challenges facing the organisation at this critical time.

"The Ministers’ preference was that the meeting would include the independent Chair and new independent directors.  It is disappointing that those appointments have still not been made.  Given the stated urgency, a meeting has been arranged with the FAI directors elected at the July 2019 AGM."

Yesterday the FAI confirmed they had identified their preferred candidate for the role of the independent chairperson of the organisation from a shortlist of three.

In a letter to the Department of Transport, Tourism and Sport, FAI Chief Operating Officer Rea Walshe confirms that they have reviewed potential candidates and "have identified a preferred candidate for the position of the Independent Chairperson."

The association also confirmed that the individual is "currently undertaking a thorough analysis of the issues and concerns within the FAI." 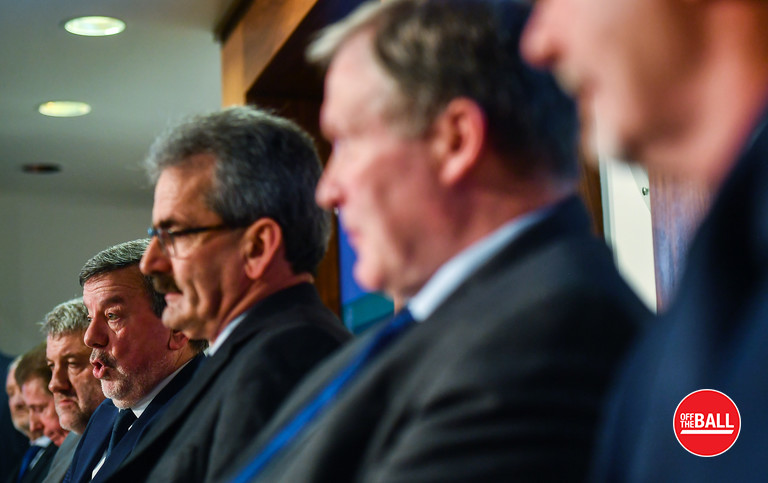 "The Nominations Committee has agreed to await the outcome of this exercise before completing its work.

"Following that meeting the Nominations Committee will make a recommendation to the Board on the appointment of the Independent Chair.

"The Nominations Committee has also identified three preferred candidates for the position of Independent Directors.

"The individuals identified are being afforded the opportunity to receive a briefing on current issues and concerns.

"The Nominations Committee will complete the process of nominating three Independent Directors once this briefing is concluded to their satisfaction and following that meeting, will make a recommendation to the Board.

"The Nominations Committee is aware of the urgency attached by some stakeholders to announcing the appointments.

"However, the Nominations Committee’s sole purpose is to discharge its responsibility to nominate a Chairperson and separately three independent Directors who individually and collectively possess the blend of skills, experience and independence that is best suited to the requirements of the FAI.

"The Nominations Committee has requested AMROP not to inform the FAI Board or any other stakeholder of the identity of any candidate in accordance with established best practice and also the expressed wishes of the individuals identified."

Meanwhile, Senator Aodhán Ó'Ríordáin believes a plan to split the FAI in two would have cross-party support.

A number of prominent football figures including Niall Quinn and Brian Kerr are believed to be a part of discussions around the establishment of a separate body that would be supported by the State to the tune of €10 million per annum to support grassroots, community and development funding.