"I'm not sure if Galway know what Galway are doing anymore"

Mike Quirke feels Galway are not good defensively despite being an ostensibly defensive outfit.

They lost the Connacht Football Final to Roscommon on Sunday on their home patch of Salthill.

It's led to fair amount of soul-searching, although they still have the qualifiers to look forward to.

"I'm just lost on Galway. I'm not sure if Galway know what Galway are doing anymore," said Quirke.

"I don't think they are a very good defensive team. Like, the goal they conceded was really just innocent defending, nothing complicated to it.

"And that was a game-changer. That stole the momentum from them and gave Roscommon the push for the last 15-20 minutes.

"I just think they're identity is after getting really muddled up. They're not sure exactly what they're trying to do."

Padden believes Roscommon fans needn't be surprised at how their team is developing. 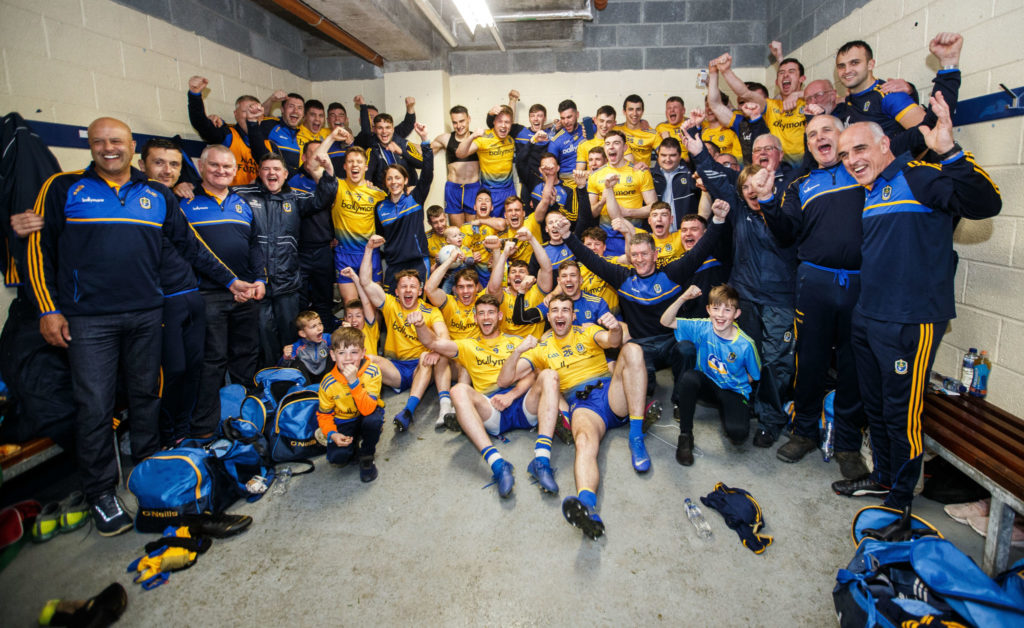 It's a redemption of sorts for manager Anthony Cunningham as well after a disappointing end to his tenure as Galway hurling boss.

"I'm delighted for him," said Padden.

"It's easy for us to say he's just a motivator and that's how he can transfer from one sport to the other. But that's being totally unfair to him.

"You could see from the very first day of the league, that Roscommon were going to have a more physical edge and that ties into the way Roscommon have played football all over the years. They need that."

He also added that Cunningham has introduced a patience and intelligence to the style of play.