All Ireland champions Meath lead the way with 14 nominations on the list of 45 nominees for the 2...

All Ireland champions Meath lead the way with 14 nominations on the list of 45 nominees for the 2021 TG4 Ladies Football All Star awards.

The Royals produced a stunning comeback to beat Cork in the semi-final before ending Dublin's dominance in the final at Croke Park on September 5th.

Meath goalkeeper Monica McGuirk is joined by 13 of her Meath team-mates after winning a very first TG4 Senior title, one season after lifting the Intermediate crown. 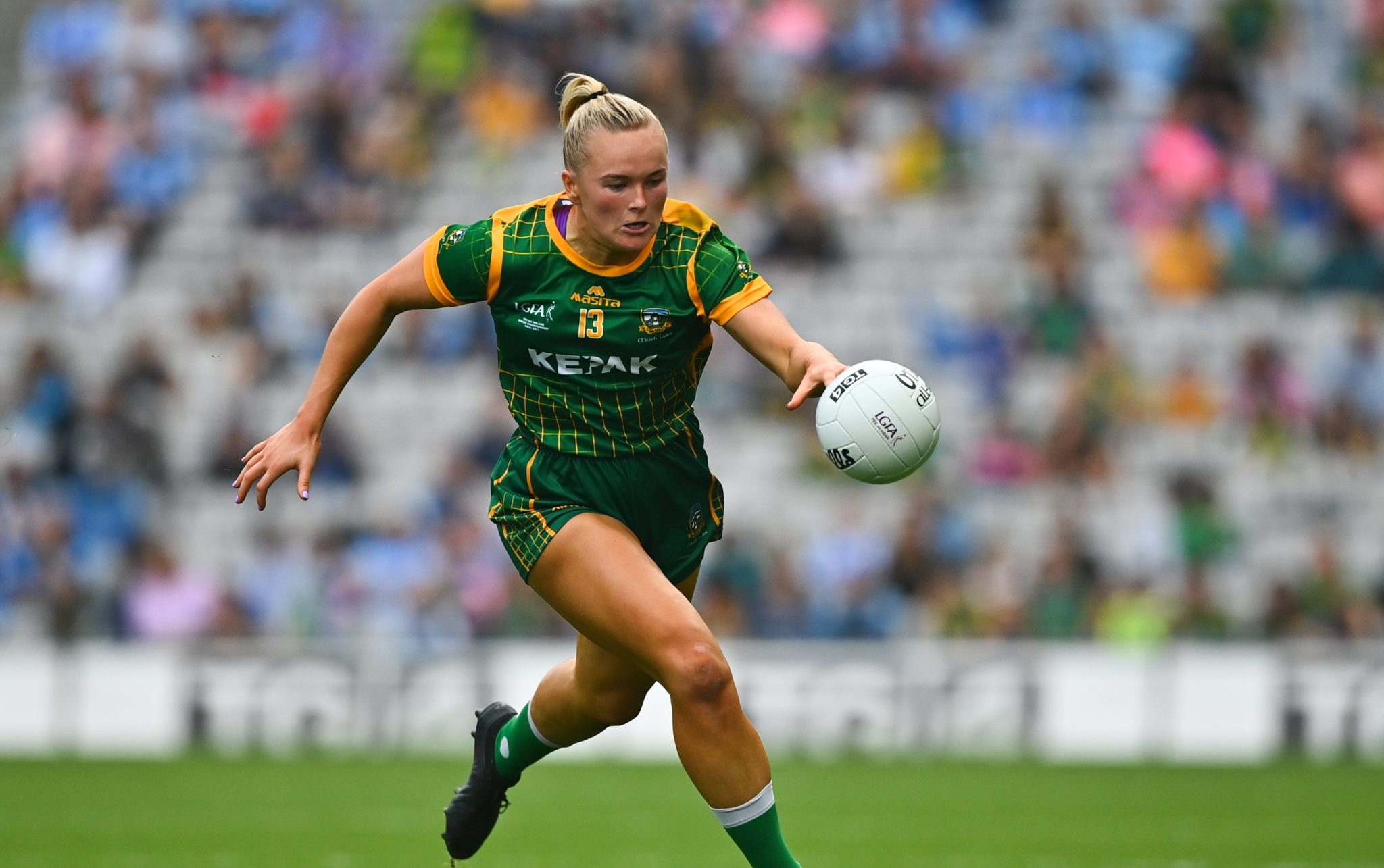 Runners-up Dublin, who were denied a fifth All Ireland title in a row have nine nominations following a season that also saw Mick Bohan's side win the Lidl National League Division 1 title.

Cork have seven players nominated for All Stars, while the other beaten semi-finalists Mayo have earned six nominations.

There are three nominees from Donegal, two each from Armagh and Galway, and one apiece from Kerry and Waterford.

The 2021 TG4 All Star team will be announced at a gala banquet at Dublin’s Bonnington Hotel on Saturday, November 13th, while the Junior, Intermediate and Senior Players’ Player of the Year award winners will also be announced on the night.

Ireland could host a quarter of Euro 2028 games | reports