Marty Moore Ruled Out For The Rest Of The Season

Ulster's Marty Moore will miss the rest of the season.

The province have confirmed that the tight-head prop suffered an ankle ligament injury in last weekend's win at Edinburgh. .

Moore is set to see a specialist later this week.

While Jacob Stockdale is a doubt for the northern province's Guinness Pro14 playoffs clash with Connacht after suffering a hamstring injury in that match at Murrayfield.

Ulster say the Ireland back's 'recovery will be monitored on an ongoing basis'. 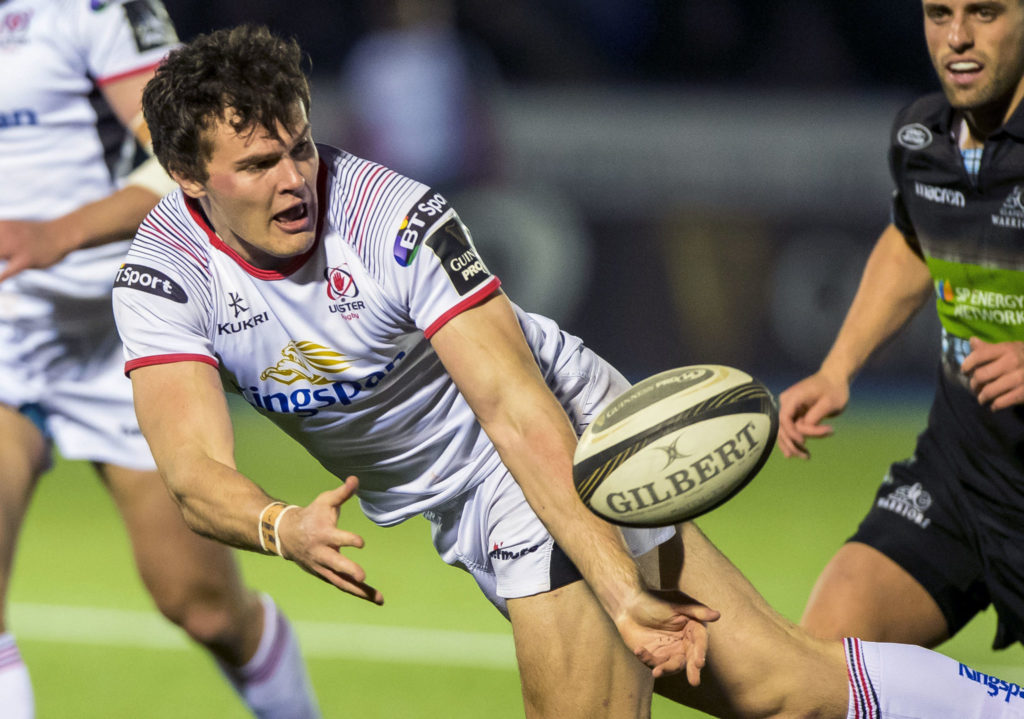 Head-coach Dan McFarland had praised Stockdale's performance at full-back on Friday in a youthful back line.

“We knew they would get a lot of possession so it was important we defended well.

“We wanted to build that white wall but that required a lot of effort and a lot of system application which they did.

“Jared Payne runs a very tight ship there for us. Edinburgh tested us but we held really strong.

“We looked long and hard at ourselves after the Glasgow game and as the week went on we demonstrated more and more accuracy. It was fantastic.”