Bohemians have confirmed that right-back Andy Lyons has re-signed with the club ahead of the star...

Bohemians have confirmed that right-back Andy Lyons has re-signed with the club ahead of the start of the 2021 season in March.

The news is announced just hours before the first team commence pre-season training.

The 20-year-old originally joined the club's under-17s in August 2016 from St Joseph's Boys and quickly progressed through to the under-19s with whom he won back-to-back league titles in 2017 and 2018 and the Enda McGuill Cup.

He captained the under-19s in the double-winning season in 2018 and also skippered the side in the UEFA Youth League. 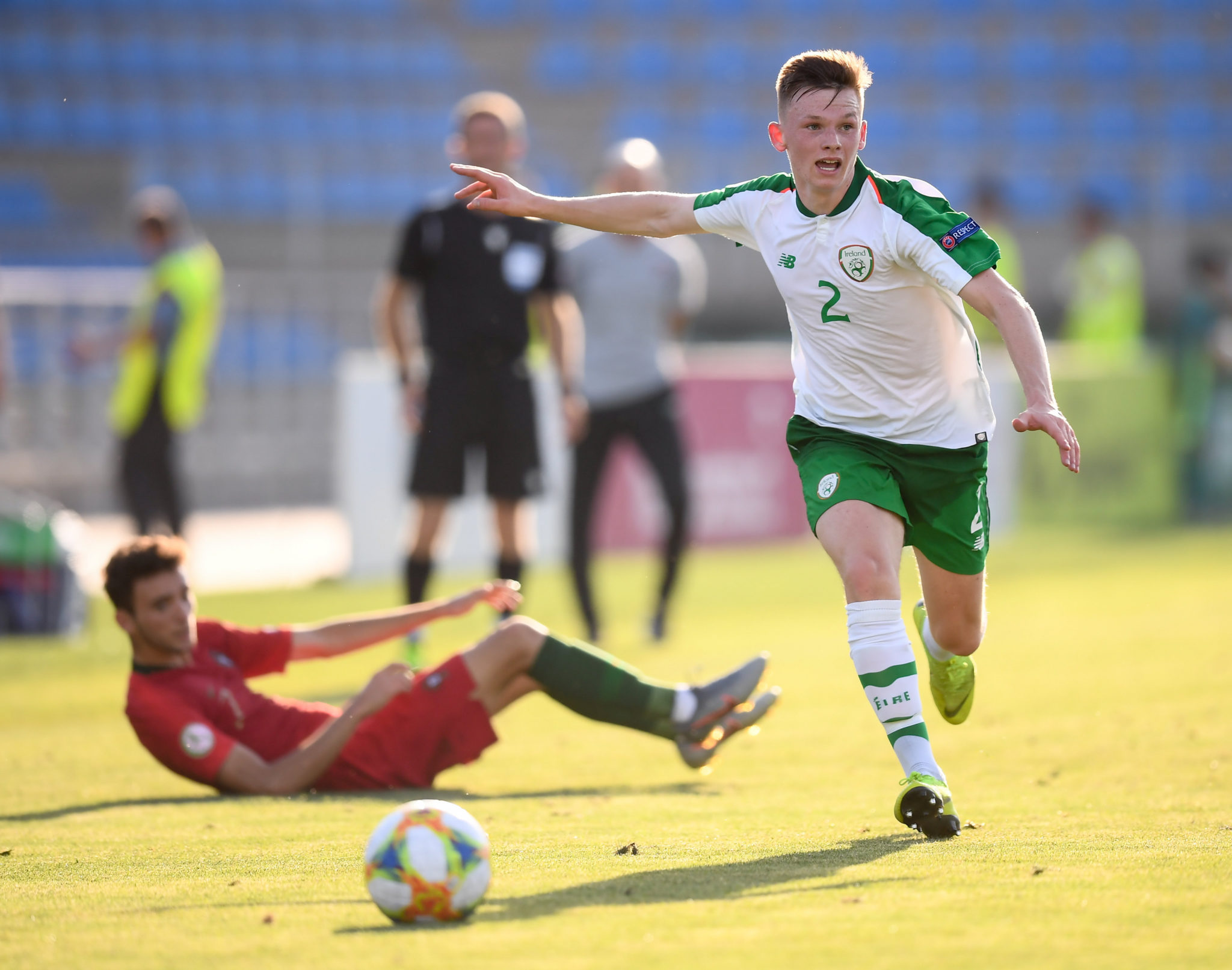 Lyons made his first-team bow against Dundalk in a 3-1 Leinster Senior Cup defeat Oriel Park in June 2018, with his league debut coming the following month in a 6-0 win over Bray Wanderers at Dalymount Park.

The Kildare native deputised for former club captain Derek Pender when called upon in the 2018 and 2019 seasons before making the right-back berth his own following Pender's retirement at the end of 2019.

Lyons has been capped for Ireland all the way up to under-19 level, starring at the UEFA under-19 European Championship in 2019.

He missed the end of last season after breaking his arm in training.

The Scottish Championship club have signed the English striker on a deal until the end of the season.

Dan Casey back at Bohemians a squad swells to 22