The former Munster and Leinster centre, who has served as an executive committee board member with Sport Ireland in retirement, was announced this week as the new high performance manager for South African rugby's women's sides.

Springboks' CEO Jurie Roux has hailed Cantwell as a "serious appointment" as they continue to prepare for the World Cup in New Zealand later this year.

The 39-year-old says her new brief will have a focus on helping the South African senior team to improve their results but she's also tasked with improving the pathway for young players to come through the system. Cantwell also told OTB Sports that she's proud to take up a senior management role within women's sport.

"We know that women's sport is on a trajectory towards professionalism and a part of that will be that there's professional jobs within the sports. The sports that are making strides, the professional jobs do become available but often they go to men in line with the fact that that's where their experience lies.

"If you see a performance director or a manager that's a woman then hopefully young women will say, 'I want to do that'. Irish high performance sport is starting to go in that direction and there's lots of sports where there's directors or managers and as high performance culture in Ireland changes there's more and more roles becoming available.

"What you would hope is that any sport with a high performance element or with an Olympic pathway, you'll have women in management positions. It's not that it has to be a woman, but it's great to see that there's professional job opportunities now in the women's game that are being taken up by women who have the necessary insight and experience to do a good job." 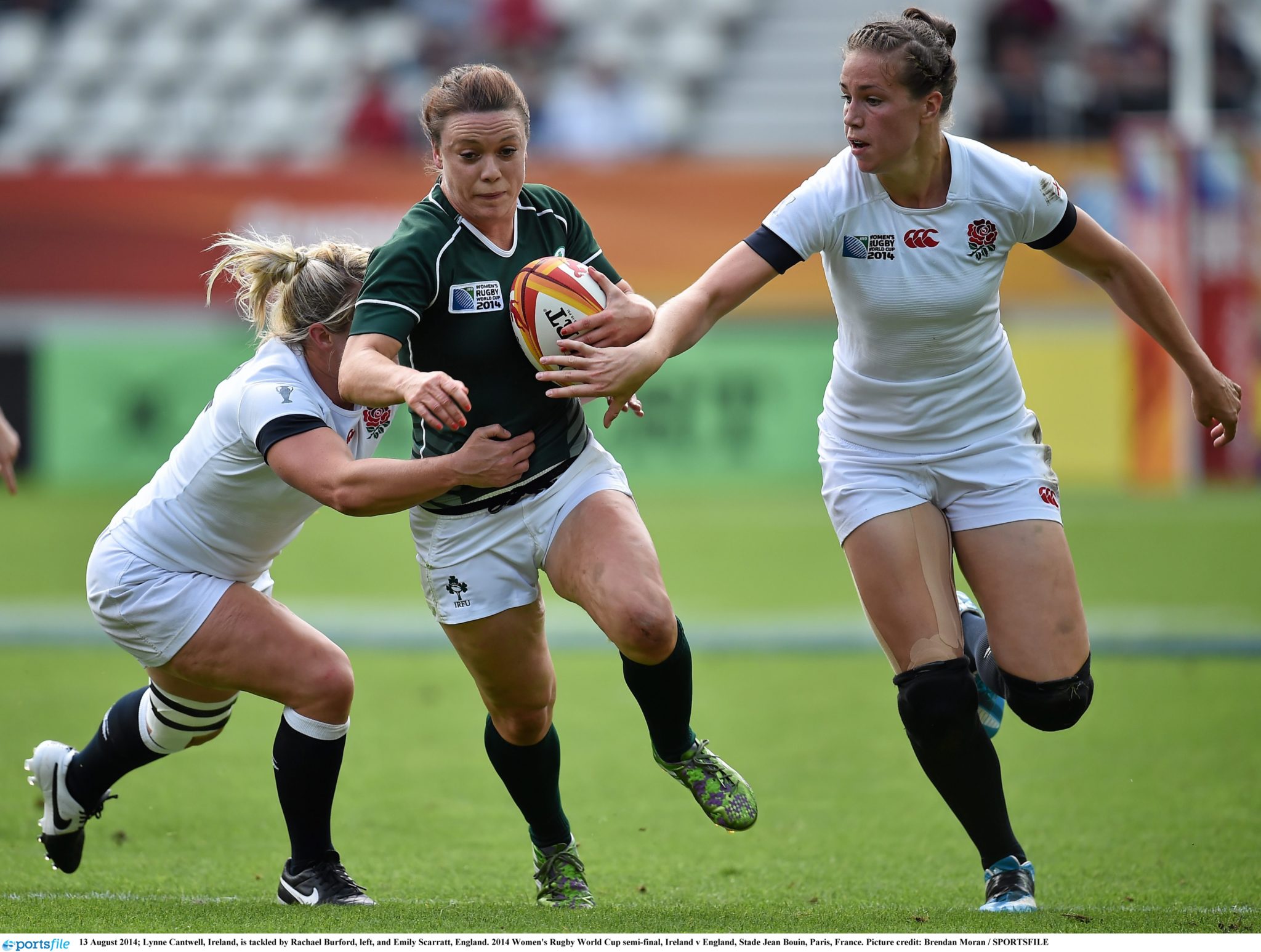 Cantwell, who played in Ireland's run to the World Cup semi-finals in 2014, says her brief extends beyond simply the results of the Springboks' women's senior side.

"My job at the moment, as I've just come in during a Rugby World Cup campaign, is just to make sure they have everything they need to perform this year. But I think the goal is that by the end of the World Cup in New Zealand in September, we have a good barometer of where they're at and what needs to go on from there.

"We have a good idea of what needs to be put down to compete but they need to work exactly where they are after the competition and then we can plan from there. We have high performance structures which we can compare to, so in a general way there's plenty of things at a baseline level which can change.

"Their pathway in general is very porous in that girls who can only compete there between 16 and 18 in youth training centres. Rugby isn't there in primary schools for girls, it's not in clubs for girls up to that point and then they have that short pocket between 16 and 18. Then there's a drop-off because there's no under-20s competition, and there's only a limited clubs programme.

"So there's loads of things there at a framework level which you can change to try and gain access for girls to the sport, to allow them to stay in the sport and not drop out, and more importantly at a high performance level it's about being able to get representative experience.

"You want them to be playing at under-18s and under 20s (international level) and understanding what that's like and hopefully that'll flow then to the national team. There's loads of work to be done and angles to be done and that's why it's going to take a couple of years.

"What I'm hearing really loud and clear is that everyone is committed to trying to do well. We can learn from the men's rugby system in South Africa where their pathway is really good, they have 75,000 adult male players. There's so much talent there that if you're not good enough then you get replaced but that's not the case in the women's game.

"And from a women's rugby point of view, there's lots of other countries who are doing good things which we learn from and try and build a good system that's specific to South Africa."