Lingard considered break from football because of mental health issues

Jesse Lingard has revealed he was close to taking time out of football at Manchester United due t...

Lingard considered break from football because of mental health issues

Jesse Lingard has revealed he was close to taking time out of football at Manchester United due to his mental health and concern for his mother.

The England international is a man in form since joining West Ham on loan but only after a tough spell of his career at United during the last few seasons.

The 28-year-old has scored nine goals in 10 matches for the high-flying Hammers and has every chance of going to this summer's European Championships.

Lingard has revealed how concern for his mother – who has been battling depression – led to problems with his own mental health at United.

"I could have easily quit in lockdown. I could have been like ‘nah, I don’t want to do it, I quit, I give up’. But the fight in me always brings me back to life," he said in an interview with Youtube talk show Presenting.

A pleasure to hang out with @WeArePresenting back in January to chat about mental health and my journey. It’s something that affects us all. People need to speak out and keep the conversation going. Check out full episode https://t.co/Wjg6oiztL9 pic.twitter.com/TUqDpijSEB

"Not quit football, just have a time-out, really. I was going into games happy sitting on the bench, and that’s not me.

"My mind wasn’t there, I wasn’t focused at all. I was thinking about other things, and obviously bottling it all up trying to play football, you’re tense, you’re stressed and you can’t do it.

"There were some days where I used to have a game at 8pm and we’d go to the hotel in the afternoon, I’d sleep from two until four, shut my curtains in the dark, and then wake up in the dark and you don’t get any sunlight.

"So I was advised by the doctors, as soon as you get up in the morning, jump out of bed, open the curtains and even the little things can really change your attitude." 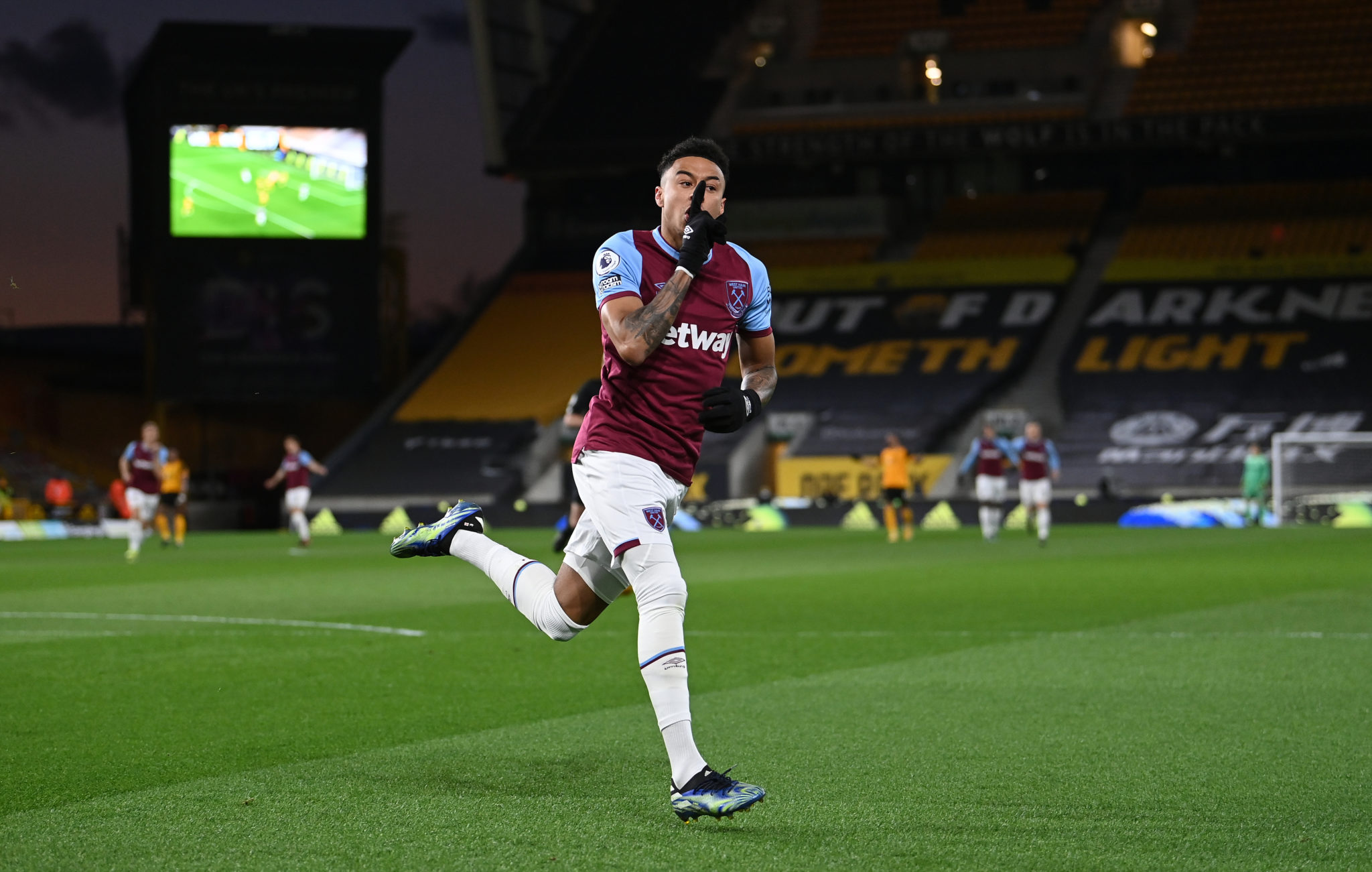 Lingard said he was forced to look after his younger siblings due to his mother’s illness and admits he tried to hide his emotions from his teammates.

"Even in football matches, I felt like the game was just passing me by, like I just didn’t want to be there – it was crazy.

"I could see myself playing but watching the game back I’m thinking ‘that’s not me, that’s not how I play’.

"You go from the World Cup to some performances I’ve seen myself playing, and something needed to change."

Lingard also credits the staff at United for helping him get through his problems and says the club always made a doctor available to him.

You can watch the full interview here: