The pair had to be separated by team mates following the incident with German international Rudiger unhappy about a late challenge by Arrizabalaga on Sunday afternoon.

But speaking ahead of tomorrow's Champions League quarter-final first leg with Porto, Tuchel insists the issue is now resolved.

"We calmed the situation immediately. They can happen because everyone is competitive in training.

"They cleared the air and there was nothing left afterwards. They solved it in an honest and humble way. For this situation, there will be no punishment." 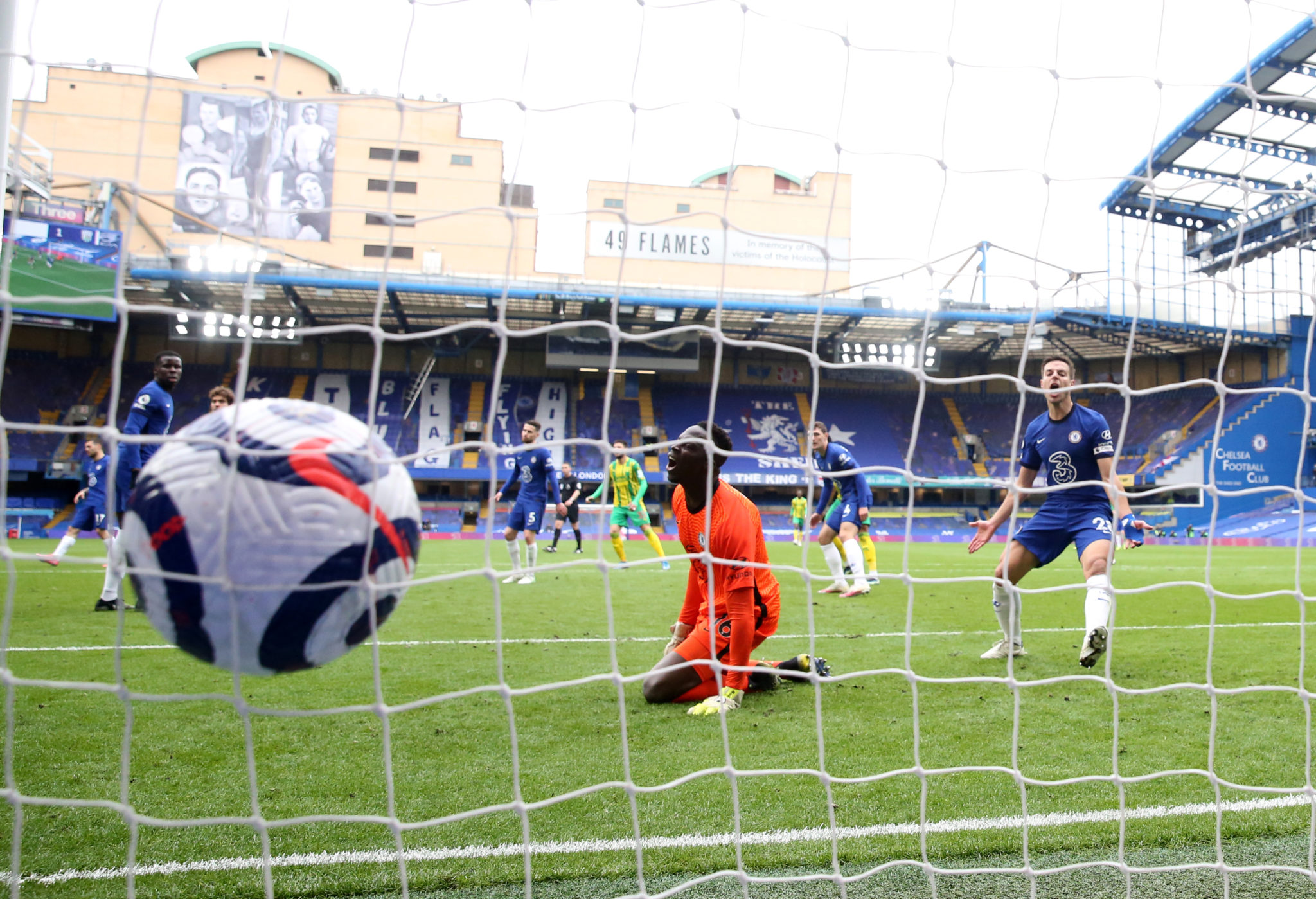 Tuchel's unbeaten 14 game start came to an end at the weekend when they were thrashed 5-2 by relegation-threatened West Brom at Stamford Bridge, with Ireland's Callum Robinson scoring twice.

The Blues boss is hoping that defeated will focus his squad ahead of taking on Porto in the last-eight of the Champions League.

"We got a big slap in the face, and it was required to remind us how tough it is to keep winning," the German coach said of their opponents.

"I have the feeling we can overcome Porto but it will be tough. They are very experienced, but we are strong enough and believe in ourselves."

Christian Pulisic will sit out tomorrow's game with a hamstring injury while N'Golo Kante is only fit enough for a place on the bench.