John Kiely's side are aiming to lift the Liam McCarthy Cup for the third time in four seasons, having already retained their Munster crown this summer.

Limerick were winners by eight points when the teams met in the provincial semi-finals but Cork have improved since and dug deep to see off Kilkenny after extra-time in the All-Ireland semis.

“They’ve taken serious momentum," Hannon said of their opponents. "They were fantastic against Kilkenny, there’s not many that have played Kilkenny in All-Ireland semi-finals and come out on the right side. We’ve found it difficult against Cork.

"Pace, skill, heart, work rate, they have it all. We’re going to have to be at our absolute best.” 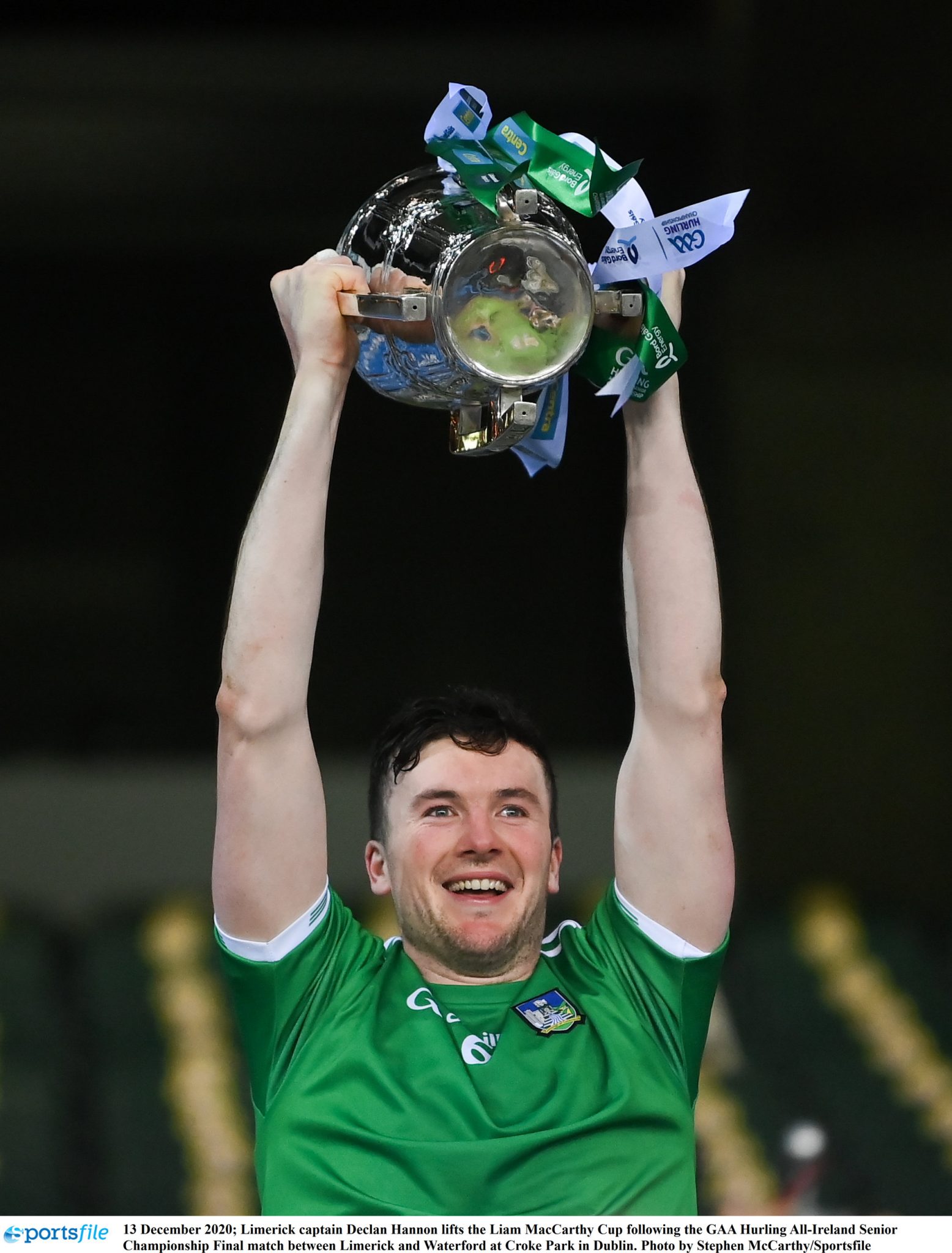 Hannon captained Limerick to All-Ireland glory at an empty Croke Park last winter and he says the expectation about landing back-to-back titles is not weighing heavily on the panel.

“It is more difficult but it’s something you have to embrace. We’ve been long enough trying to get to this position so why not embrace it.

"Whoever performs on the day will come out the best but you have to enjoy the occasions as well.

“We’re just really focused on getting the best out of ourselves at training and in matches. We don’t even talk about things that could happen or what outside people are talking about.”

Waterford and Limerick name sides for All Ireland hurling final