PSG manager Mauricio Pochettino insists the France Football front page image of Leo Messi in the Parisians' shirt had nothing to do with the club.

The six-time World player of the year has been linked with a move to France this summer with his contract at Barcelona set to expire at the end of the current campaign.

Ahead of Barcelona taking on PSG in the Champions League knock-out stages next week, France Football posted an image of the Argentine attacker in a PSG shirt, much to ire of Barca boss Ronald Koeman.

"We are talking about a magazine that has nothing to do with PSG," Pochettino said of the front cover and claims that PSG had spoken to Messi in an attempt to sign him for next season.

Angel di Maria, who will miss next week's game against Barcelona through injury, has also spoken about his desire for Messi to move to Paris but Pochettino says they were comments made by an individual rather than the club.

"It's clear that here there is absolute respect for all clubs and the players of other clubs. When one player talks about another it is out of friendship and affection." 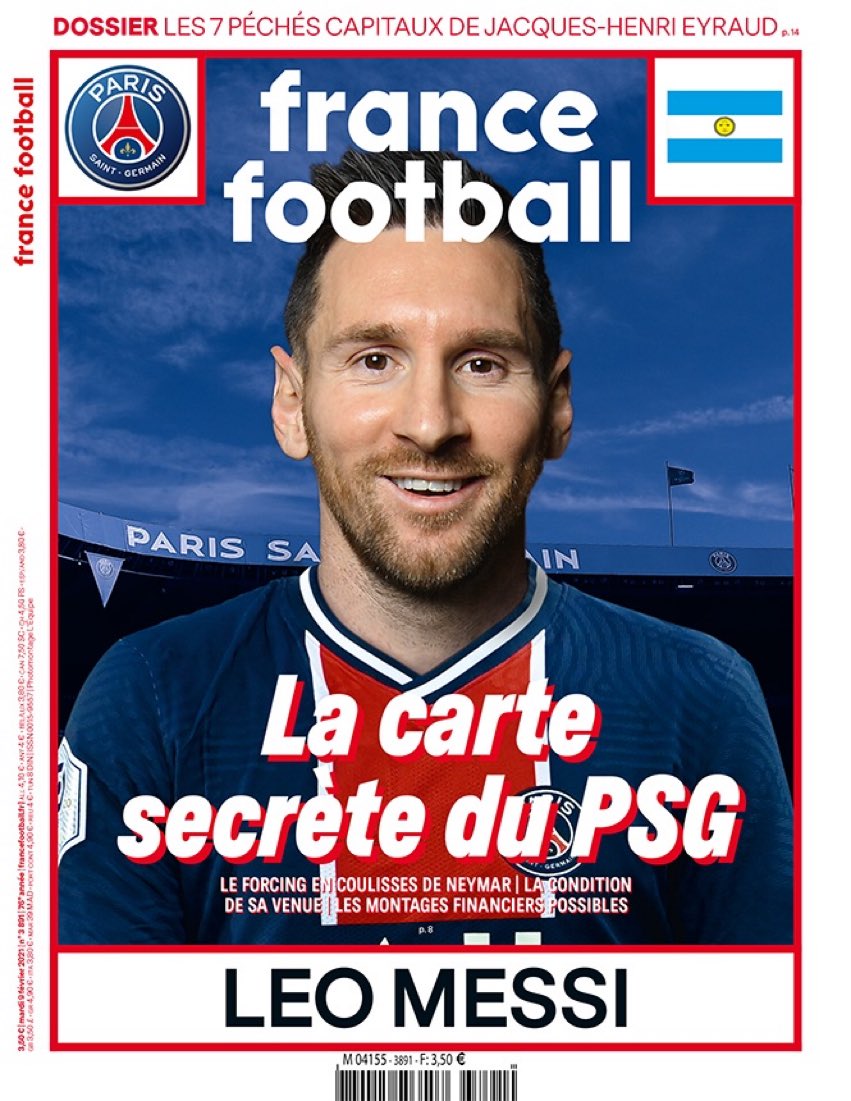 "I have read that Ronald Koeman was a bit offended that PSG spoke about Leo Messi before the Champions League tie between PSG and Barcelona," the Lyon boss told BeIN Sports.

"He was not shy in talking about Memphis Depay even after the transfer market closed."

"I don't know why they do it. If they want to talk about Leo let them do it, but now the coach of Lyon comes out, it seems he wants to have more prominence in the press.

"For me It's not important. What we have to do is prepare for the games against Sevilla and Alaves, and on Tuesday we will play the Champions League  against PSG and we'll see."