The 21-year-old USA international has scored seven goals in 13 starts for the Blues in the Premier League this season, and has been in-form since play resumed.

Pulisic was signed for an estimated £58 million in January 2019 from Bundesliga giants Borussia Dortmund, and recent performances have shown just why the Londoners wanted him.

Lampard says the youngster has potential to burn.

"I think he can be a really big player, because he broke through at such a young age in Germany and he made a big move, obviously expectations rise but you have to keep the age in consideration.

"There is no doubt about his quality, we can see that and he is very keen to improve. He's particularly hungry at the minute because he missed some time with an injury. 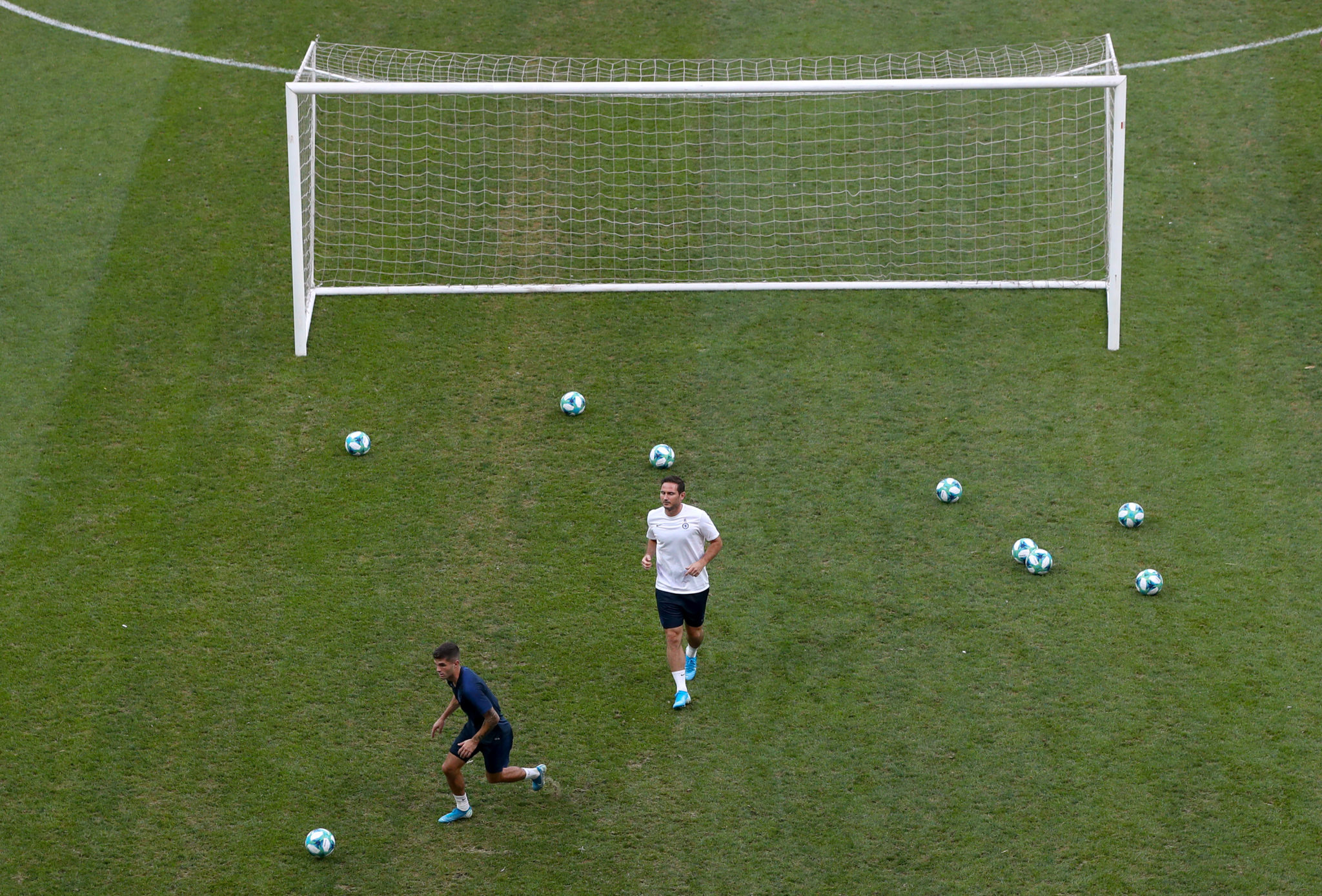 "If he looks at players around him that have made that sort of a jump, he has the ability like Raheem Sterling to produce numbers from wide areas, like [Mo] Salah and [Sadio] Mane. He understands the work that needs to be done to do that. He definitely has the talent, he needs to get to that level.

"I'm delighted to have him at the minute, he works hard everyday, he has to set his sights as high as he possibly can."

Meanwhile, Pulisic himself said after the recent win over Manchester City that he was just glad to be back on the pitch after the coronavirus lull period.

"The break was tough on a lot of people but I’m just really happy that we can come back and play football again,’ he added. ‘It’s a bit different without the fans but we’re really excited to be back out there.

"There are a lot of games to play. We want to go as far as we can in the FA Cup and we want to continue finishing strong so we can be secure in a Champions League spot. We have a lot to play for."

Chelsea advanced to the semi-finals of the FA Cup today - Ross Barkley's strike was enough to see them past Leicester City at the King Power Stadium.