Kevin Kilbane has warned that Arsenal should go nowhere near Dani Alves, amid reports that the Brazilian is keen to move to the Emirates.

"If I was Arsenal, I would stay as far clear from that transfer as possible," he told OTB AM. 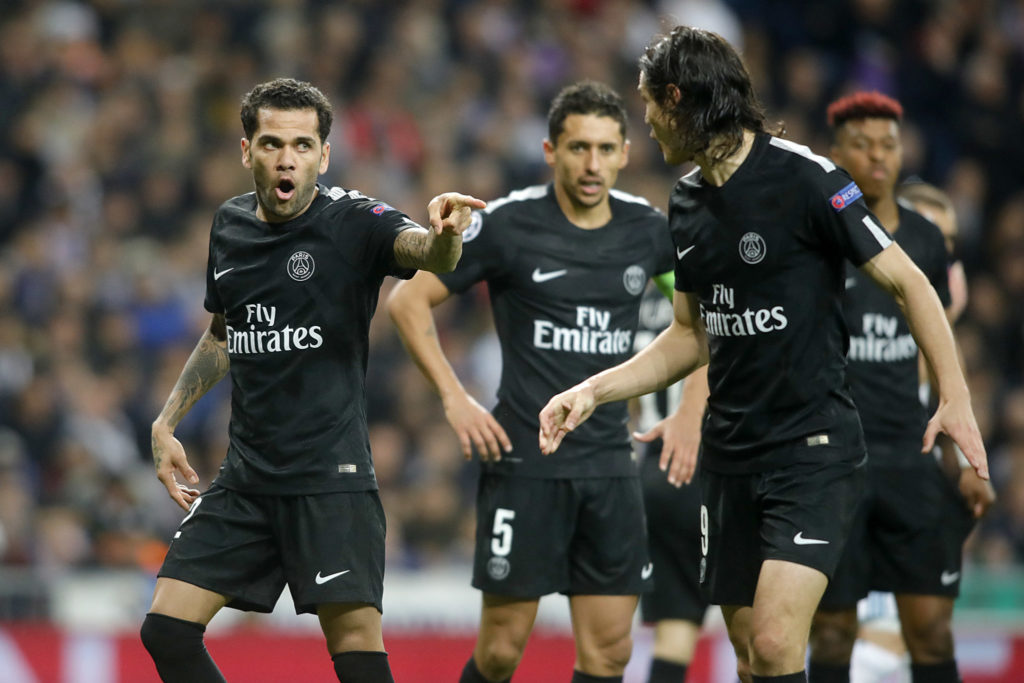 "He is a brilliant player, but you only need to see the influence he was having over that PSG dressing room. Him and Neymar together were a bad influence over the club.

"Arsenal, the way that they've been, how ill-disciplined as a club they have been for 10-15 years,  he is the exact player that they don't need," he continued, during the daily transfer market update.

The 110-cap Irish international believes that the player has a bad attitude which would be "contagious," at a time when Arsenal are trying to rebuild.

Dani Alves on the move

Alves, 36, is a free agent this summer as his contact with French giants PSG has come to an end.

It is reported that Arsenal is his preferred club and that he is keen to work with Unai Emery, who managed him in Paris. 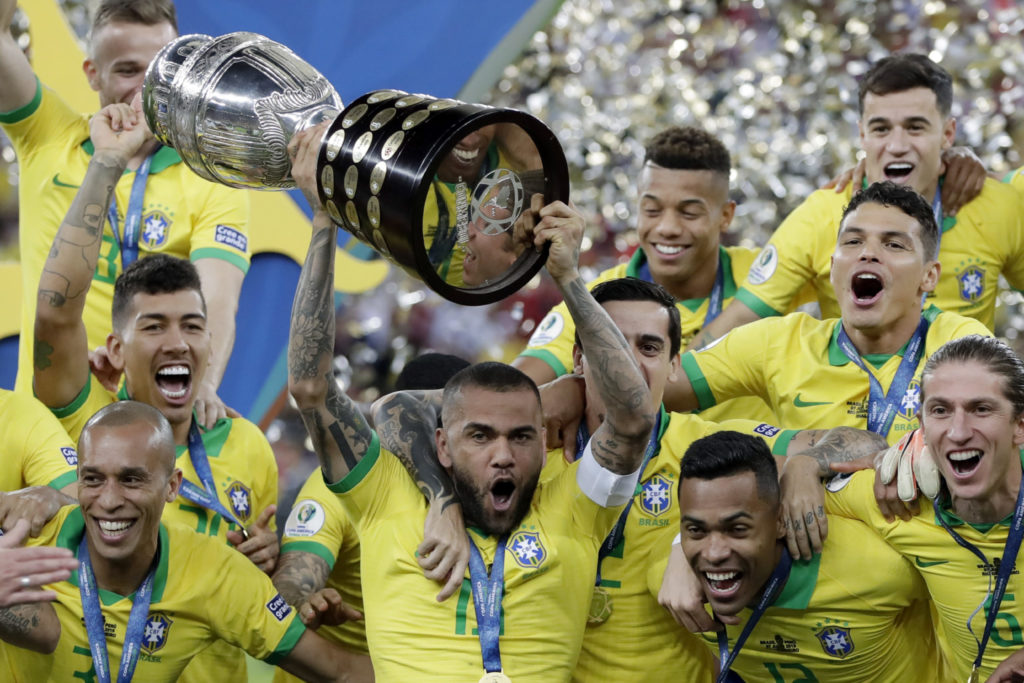 Brazil's Dani Alves lifts up the trophy after winning the final soccer match of the Copa America, AP Photo

He has also been linked with possible moves to Manchester City and Tottenham.

A move to the Premier League champions would see him reunited with former Barcelona boss Pep Guardiola and would add further depth to their loaded roster.

Kilbane is also worried about Manchester United's dealings in the current transfer window and believes that Ole Gunnar Solskjaer could be under pressure quickly if Man United's new-look squad don't hit the ground running. 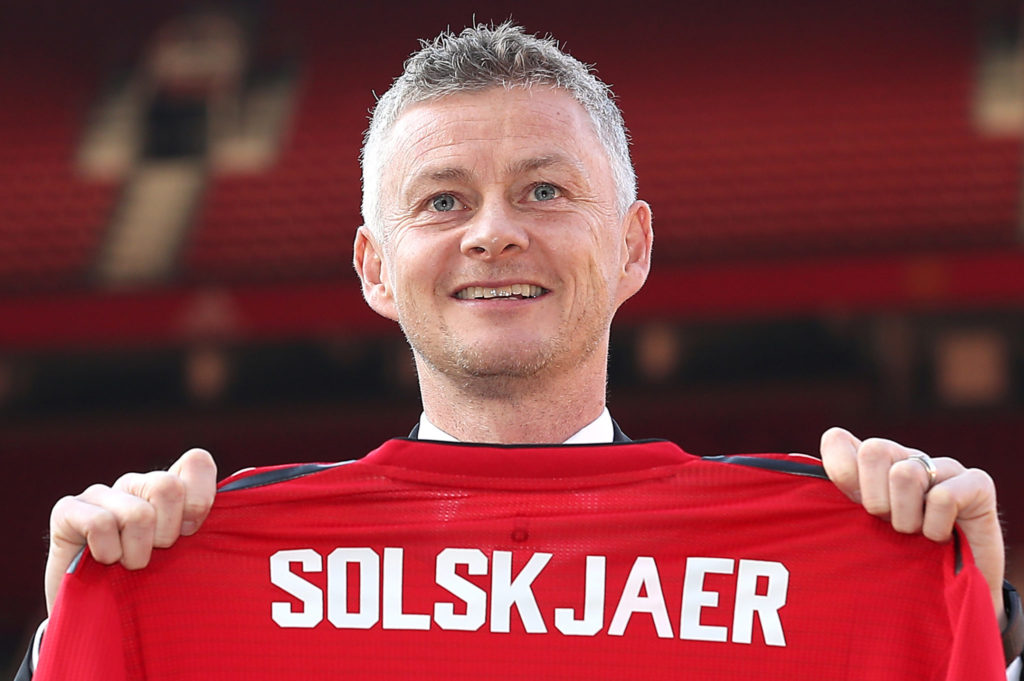 But he thinks no news is good news on the Liverpool-front and that fans should not be concerned by the club's lack of activity in the transfer market.

On the prospect of Steve Bruce trying to keep Newcastle in the Premier League, he cautioned that the move could work out better than many expect and that the former Man United man may have the tools to keep them in the top flight.

Tune into OTB AM every morning from 7:30 for the latest transfer news - Ireland's only sports breakfast show!