Is Wicklow a GAA county? | A tribute to their only All-Star Kevin O'Brien

Is Wicklow a GAA county? Our own Thom Malone certainly thinks so - and made a very strong argument for All-Star forward Kevin O'Brien to be included in the county's sporting Mount Rushmore.

Ultimately however, O'Brien missed out on selection - removed by Paul Howard in favour of 1956 Olympic gold medalist Ronnie Delany.

And although he may not have made the final four here, Thom was keen to stress just how seismic a figure O'Brien is in gaelic football circles in the county.

"Despite what the record books say, Wicklow is actually a football county, a GAA county. And yet, it took until 2001 before they actually played another county in the senior championship from outside Leinster, and that was Galway, who obviously went on to be All-Ireland champions that year.

"I spoke to people from the local papers, and 75 per cent of their coverage is GAA, so you can't not put Wicklow's greatest footballer on the mountain in my opinion.

"There have been some greats over the years - Moses Coffey back in the day for Rathnew, [and] in more recent times you have the likes of Leighton Glynn.

"But really Wicklow's greatest footballer is from Baltinglass and he's Kevin O'Brien. He's just the most incredible man and football man and Wicklow man you could ever come across.

"He started playing senior football in 1982 when he was still on the under-16s team for Baltinglass. They were THE club team of the 1980s and 1990s, and he was the focal point.

"In the GAA 125-year team, the full-forward line was Colm O'Rourke, Mattie Forde, and Kevin O'Brien. He is Wicklow's greatest footballer - if Wicklow was to separate and set up a mint, they would have to go to Kevin O'Brien and get his medals from him! 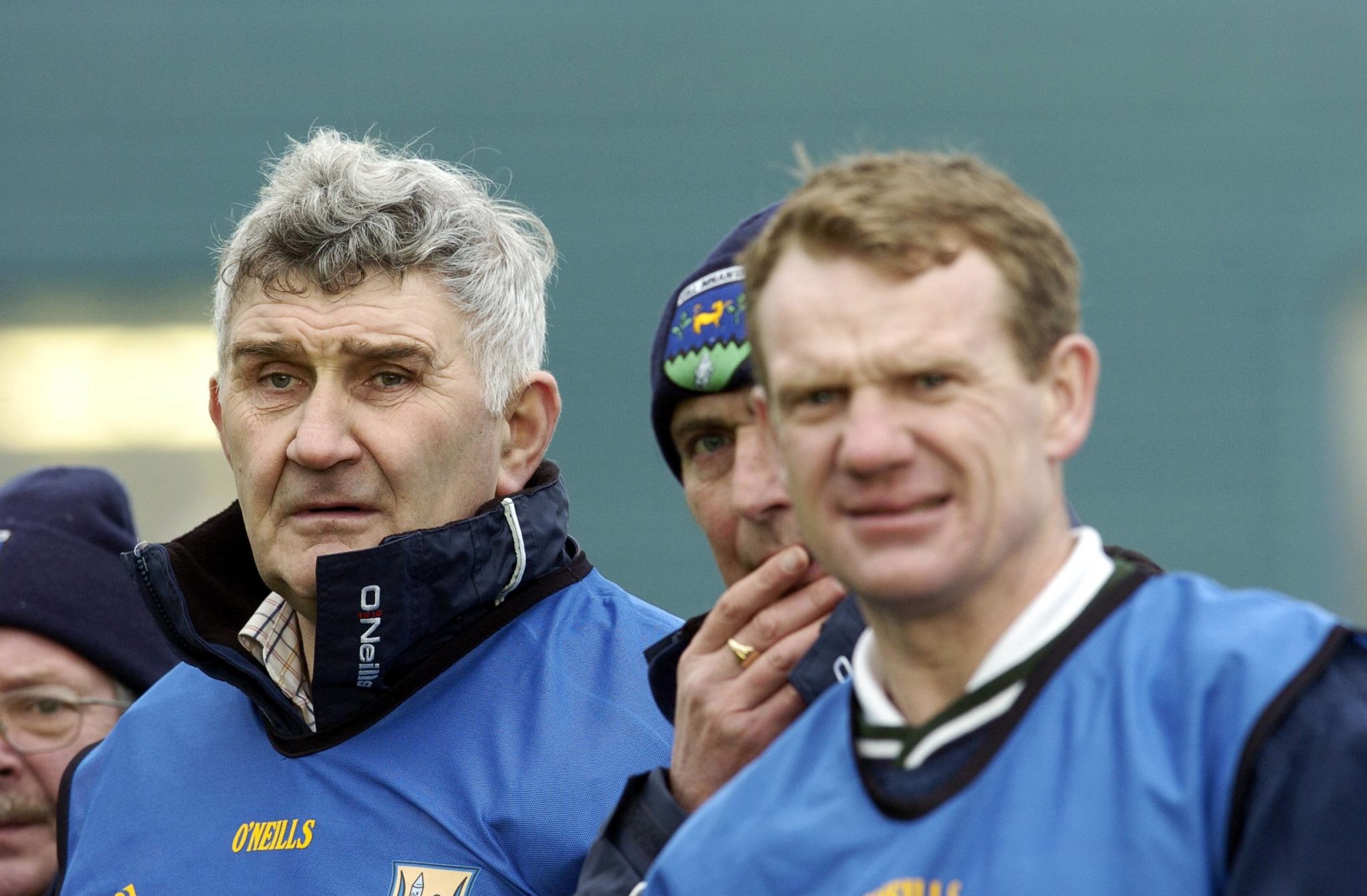 "Kevin O'Brien is the most phenomenal footballer Wicklow has ever had. The thing with GAA - it's an unfortunate accident of geography a lot of the time.

"If Joe Canning had been born in Baltinglass, what would we know about him as a hurler?"

Paul Howard wasn't as keen to have a GAA representative on the Garden County's Mount Rushmore however, and took exception to the idea that it was in any way a GAA county.

"Given Wicklow's lack of inter-county success in football and hurling, a lot of these heroes seem like kind of local heroes to me. There are always great footballers playing for bad teams, or for counties who can't put out a great 15.

"I would probably take issue with that!"