There has been no shortage of praise for Roy Keane from his former international or club teammates, yet, as Kenny Cunningham demonstrated in an interview with Off The Ball, not everyone is in agreement with how he manifested his influence.

After Andy Reid, a former teammate of Roy Keane at international level, spoke to TalkSPORT about the former Manchester United captain's influence on those around him, Kenny Cunningham shared his own experience.

"Roy is one of the best players I've played with and when he came into the team, everyone raised their game by 1% or 2%," explained Andy Reid. "If everyone in the team raises their game by one or two percent, your team is going up 20 percent in performance. I've never known a player to have that kind of effect before.

For Kenny Cunningham, things were not quite as straight forward, as he explained in conversation with Off The Ball.

"I don’t remember Roy being particularly vocal in the international squad in terms of the sessions," he explained. "I don’t remember him carrying himself like that being vocal and demanding this, that and the other.

"If anything it was the opposite." 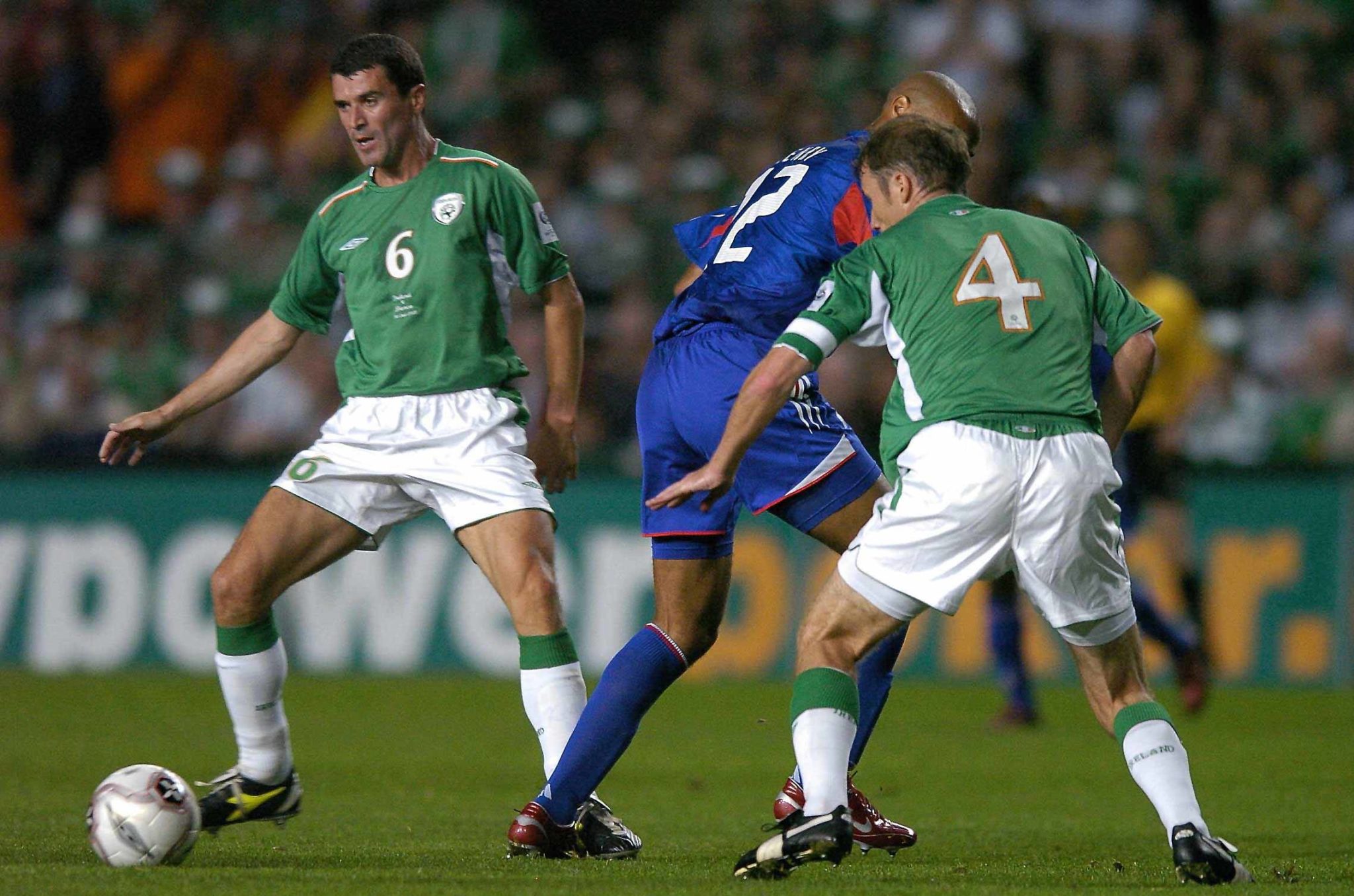 The Republic of Ireland captain when Roy Keane was drafted back into the international set-up by Brian Kerr in the aftermath of his Saipan exit, Kenny Cunningham explored in detail his impression of Keane's influence.

"Roy would’ve had a few injuries along the way so he would’ve managed himself when he came over for the international squad in how he trained and the intensity he trained at," recalled Cunningham. "I don’t remember that with Roy training with the international team, we spoke about it before the general principle in terms of high standards is how you get that information across.

"Demanding a certain level of performance in terms of training is fine, but it’s how you go about it in terms of the tone and how its delivered. You need to get into the players head, all the top managers are good psychologists as well so for me the argument isn’t demanding high standards I think every coach and manager does that, Roy is no exception there.

"In terms of how you go about getting in the minds of players and getting that type of performance out, that’s the real skill." 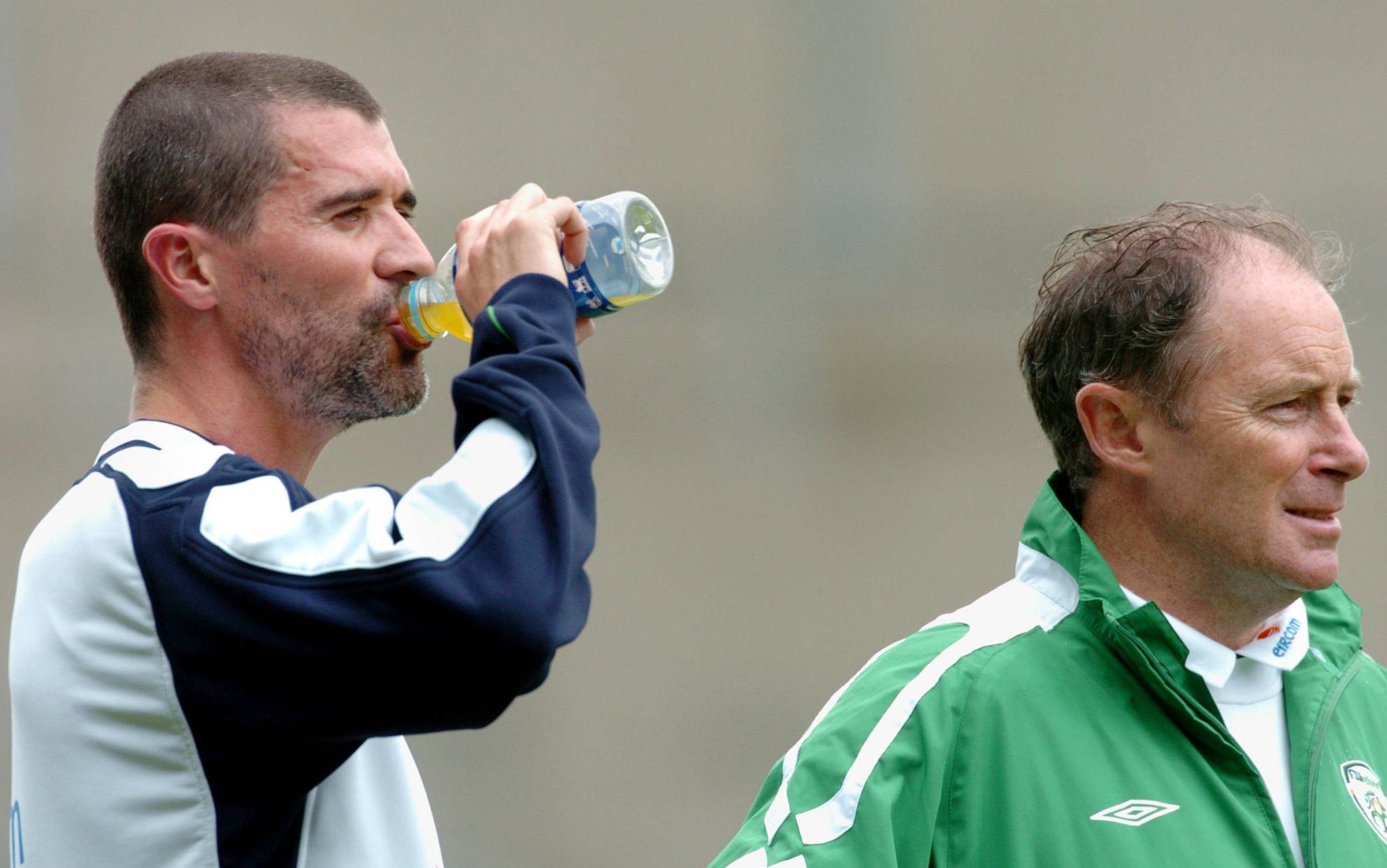 Although Andy Reid defended Roy Keane's methods and approach to dealing with players, Kenny Cunningham explained why he believes Reid's comments were wide of the mark.

"I’m not too sure in all honesty," he remarked of Keane's influence off the pitch. "Roy was an inspirational figure when he was on the pitch in terms of being vocally demanding and almost critical and very aggressive.

"I find that he didn’t get a lot more out of me and in some respects it can be quite intimidating. Reid talks about players having to accept and change their personalities and that’s a very difficult thing to do at 22, 23 years of age.

"International football players are a little bit battled hardened and they can take it perhaps, but for players not as battled hardened, younger coming into the squad not up to Roy's stature, it can be very tough."