Ireland rugby head-coach Andy Farrell says he's excited by the return of large crowds for their home games this Autumn.

Around 38,000 supporters are expected to be permitted to attend the matches against Japan, New Zealand and Argentina at the Aviva Stadium in November, but that capacity could rise when the government provide an update on their roadmap next month.

“The fixture list itself brings a hell of a lot of excitement but to get the crowd back into the Aviva, we know it will definitely be 75%, and we’re very hopeful that by then after the announcement on the 22nd of October that hopefully we can get full crowds back at the Aviva," Farrell said.

“This is going to be amazing, we do what we do for the people for the Irish people and the support they give back to us makes us want to do it even more so.” 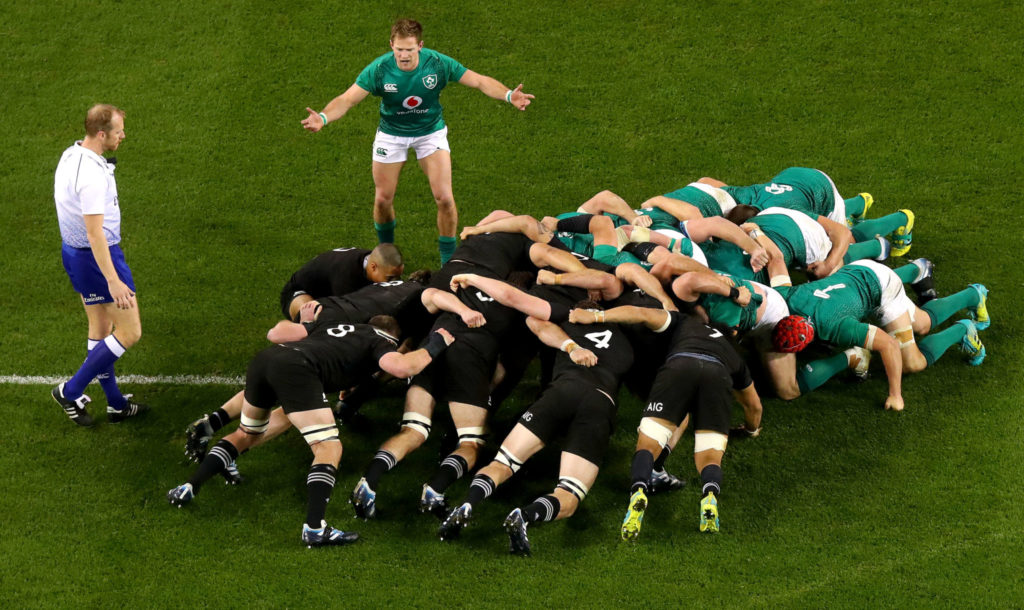 Ireland beat New Zealand at the Aviva Stadium for the first time ever in 2018.

Farrell held a one-day training camp with a 50 player squad last week as they began preparations of the Autumn Nations Cup fixtures. He says the games will provide good preparation ahead of next season's Six Nations.

“We’re delighted that we’ve got a three game series in the Autumn against really good quality opposition. Obviously Japan we all know about them because we played against them in the summer.

"They’re in camp as we speak now so their preparation is going to be great, they’ve got a game against Australia just before they get to these shores so they will be well prepared. They are an exciting team, a tough team to beat. Our victory in the summer against them was a great one for our boys.

The All Blacks have just taken over number 1 in the world as we speak again and they seem to be on a roll. They seem to have been together forever don’t they the southern hemisphere teams.

"I suppose they are ending their season coming over the same as Argentina and have probably been together for five months so we expect them to be at their brimming best."