'I'd cut out the GPA' | What is the future of the Gaelic Players' Association?

As the Gaelic Players' Association (GPA) release their annual report today, there have been calls for changes to their role in how gaelic games is run.

Cahair O'Kane of the Irish News and former Meath footballer Bernard Flynn joined Ger and Eoin on OTB AM earlier for a wide-ranging discussion on fixture concerns, players' access to expenses, and the GPA's lack of voice at GAA Congress.

O'Kane said that the perception of the GPA has not been a positive one in recent years.

"The brand is damaged. Not only is the GPA's brand damaged, but I actually think of late it has become harmful to the players.

"The players have started, in the eyes of some of the public, to be viewed negatively in their association with the GPA. The GPA are driving this one way and the players are, while not going this way or that way publicly, they're being dragged along by the direction the GPA is going.

"People do not have a good view of the GPA and what they do. That is a massive issue for them to address."

Bernard Flynn added that the GPA would possess a stronger voice by teaming up with the Club Players' Association (CPA).

"The amount of stakeholders involved in the whole association, there will be no real change. The GPA is just one of those. The CPA, which has a big role to play in trying to do an awful lot of really good work voluntarily, on a shoe-string, I think they've been hugely undermined.

"The CPA and the GPA should be getting together as one as far as I'm concerned. Congress really doesn't work... delegates have went up there with certain decisions made before the Congress.

"They changed their mind overnight... the GPA at the moment has no interest in shortening the season. They've actually over the last couple of years endorsed more games, which is fine if your players are happy. 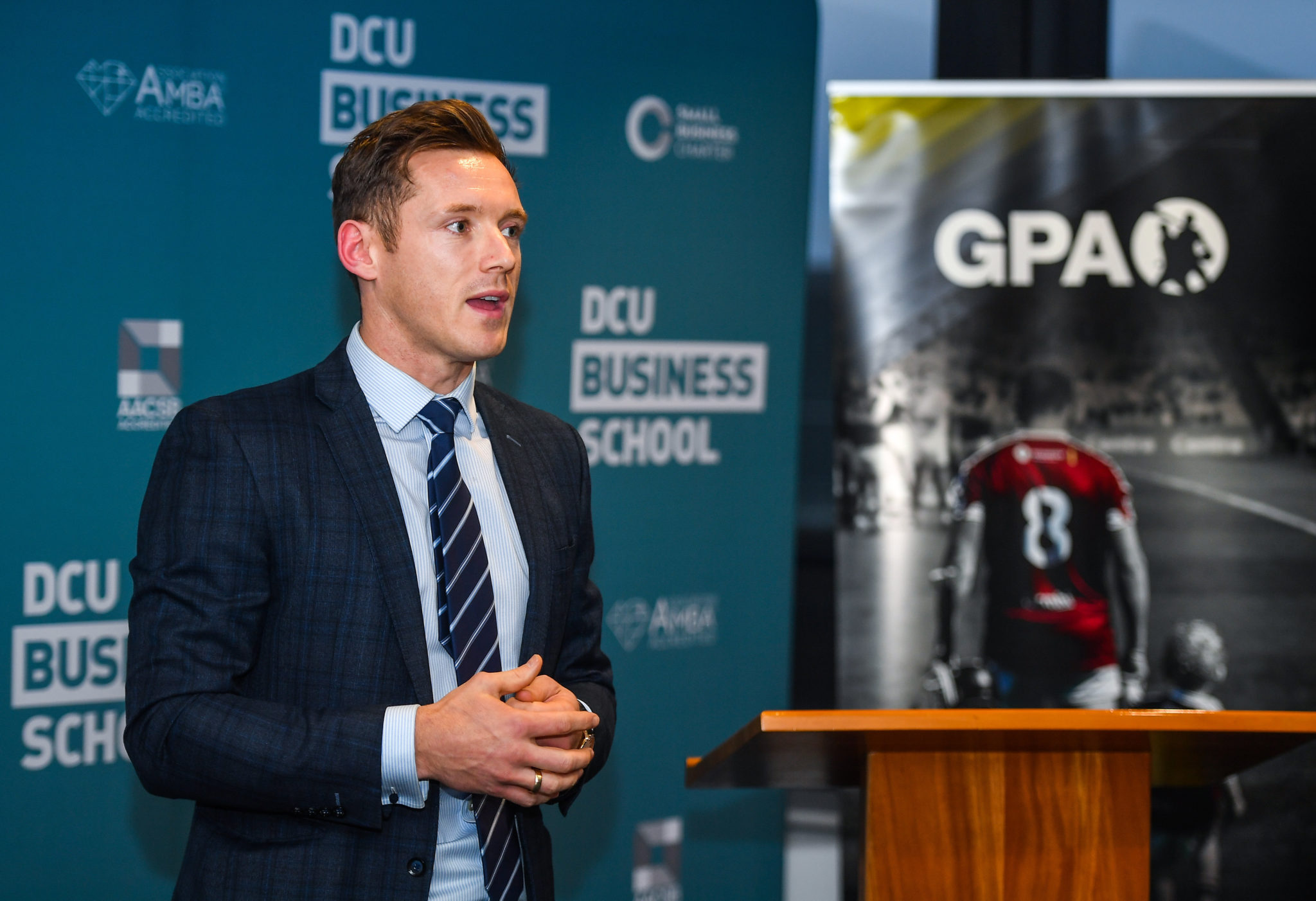 "There's a massive problem in the GAA... it's centrally governed at the top by professional people. Central councils dictating to the GAA, they're literally obsolete now, but they've huge power, massive power.

"Congress is completely a total non-entity as far as I'm concerned. Simplify the whole lot.

Flynn went on to say that when it comes to getting players paid their due expenses, there should be no middle man.

"I mean that with absolute respect. If their expenses were sorted, maybe it is the time to channel the money properly in to the players and look after them with expenses properly, directly to them and maybe cut out the GPA.

"Going forward, unless things change, I don't see the role they [the GPA] will have that will make significant change to players in the future."

O'Kane says the lack of faster GPA action on issues like the fixtures calendar is another problem.

"The inter-county game has just completely taken over. And the reason that the GPA shoulder so much of the blame is not so much in what they do, it's what they don't do.

"They have done, to my mind, absolutely nothing to prevent this, to turn this back on its heel... they want more. They think [needing] more fixtures is the problem, that seems to be the way they are approaching it.

"To me more does not fix the problem at all, it makes it worse.

"They jumped into [the Super 8s debate] at the very last minute... they would have been better at that point doing nothing. 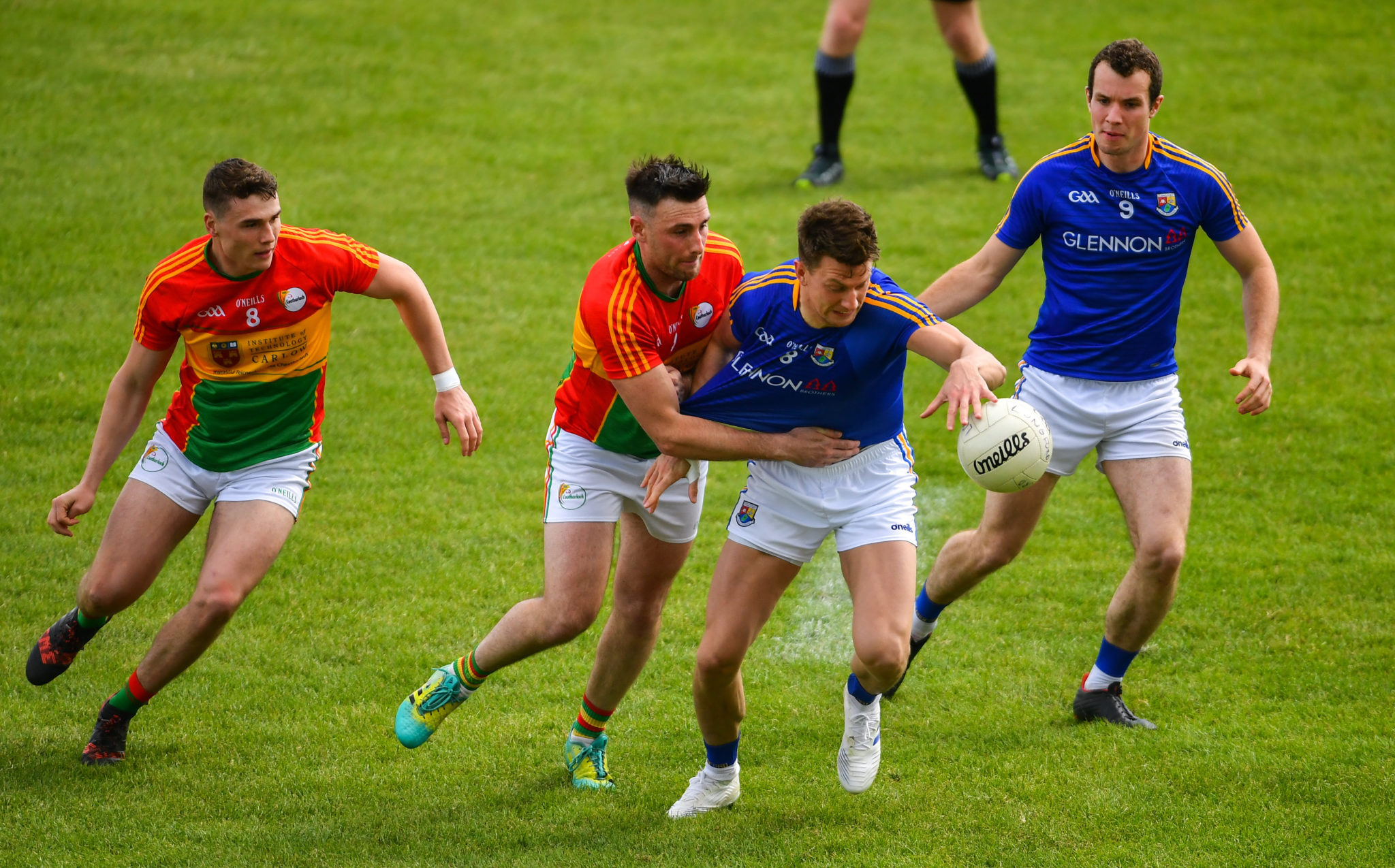 9 June 2019; John Keegan of Longford is tackled by Eoghan Ruth of Carlow during the GAA Football All-Ireland Senior Championship Round 1 match between Carlow and Longford at Netwatch Cullen Park in Carlow. Photo by Ramsey Cardy/Sportsfile

"It's 'Right, we jumped into the debate, so we made a point on it', but everybody could see through it and maybe if they'd done it a month [earlier] and created a discussion, [they could have] maybe influenced the debate.

"Instead by the time they did it counties had their decision made, half the delegates were on their way travelling down to Dublin. I don't think it's acceptable for the GPA to do nothing in a lot of cases.

"What they do in a lot of the cases is survey players, and I think that's probably a good thing to do. But they seem to impose very little pressure as a result of the surveys they do.

"They could certainly influence debates on these things at a much earlier juncture. Paul Flynn doesn't need to come on and give Paul Flynn's opinion, he's reflecting the opinion of the players and the people he's representing.

"So who are the GPA serving?"