The Gaelic Players' Association (GPA) have today released their annual report for the 2019 calendar year, with government grants and funding from the GAA still providing the lion's share of their finances.

Paul Flynn, the former Dublin footballer who is now the CEO of the GPA, will be appearing for an extensive interview on OTB AM tomorrow morning.

Forty per cent (€3 million) of the GPA's revenue came from government grants, while just shy of that (39%) arrived via the GAA.

Just less than €1 million (12%) of the revenue came in the form of commercial streams, while eight per cent (just over €600,000) was through their own fundraising activities.

The GPA also announced that in 2019 they surpassed their goal of ensuring 75% of their net revenues went towards player development programmes and player welfare.

Eighty-one per cent of their expenditure went in that direction, with 14% towards operating costs.

The report highlighted in particular fundraising activities held in New York and Boston, including the Super 11s hurling classic held back in November in partnership with the GAA, Fenway Sports Management and Aer Lingus.

There was also a CEO Champions Lunch in Boston with over 250 attendees, a golf event and PwC reception in San Francisco, and a gala in New York. 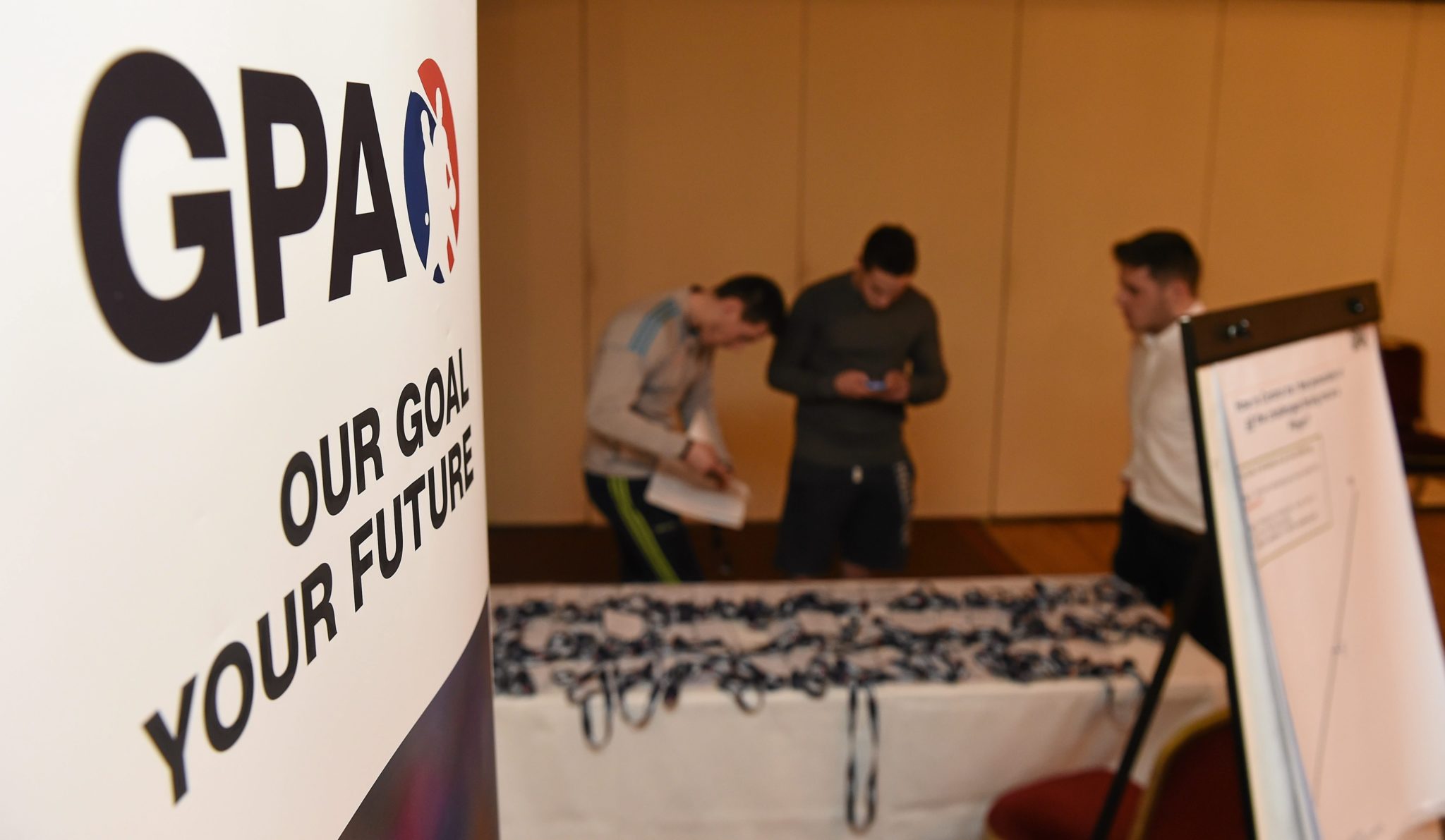 In his opening note, GPA CEO Paul Flynn says it remains his priority to focus on player development.

"2019 was my first full year in the role as CEO of the GPA and what a privilege it has been to work on your behalf.  My priority is keeping you at the centre of all our actions and to reinforce our three core pillars of Player Representation, Player Development and Player Welfare. These pillars, with the player at the centre of everything we do, will continue to be our focus.

"We believe that we need to work towards building a modern form of sustainable amateurism where you have balance between your playing, personal and professional lives.

Meanwhile, Chairman Séamus Hickey said the Association wanted to show as much commitment off the pitch as its members do on it.

"It is my pleasure, as Chairman of the NEC, to see the commitment to our players lived out in the day to day operation of our Association and standards of services for players maintained and even improved in the process."

You can read the full GPA 2019 Annual Report here.