Glenn Ryan is set to be confirmed as the new Kildare senior football manager.  The former Lilywh...

Glenn Ryan is set to be confirmed as the new Kildare senior football manager.

The former Lilywhites captain will succeed Jack O'Connor, who departed the role in controversial circumstances last month after two years in charge. O'Connor has since been handed the reins in Kerry.

In taking over the stewardship of his native county, Ryan has assembled a veritable who's who of Kildare legends in his backroom team.

He will be assisted by fellow 1998 All Ireland finalists Dermot Earley and Anthony Rainbow. Completing the coaching ticket is 2010 All Star, Johnny Doyle. 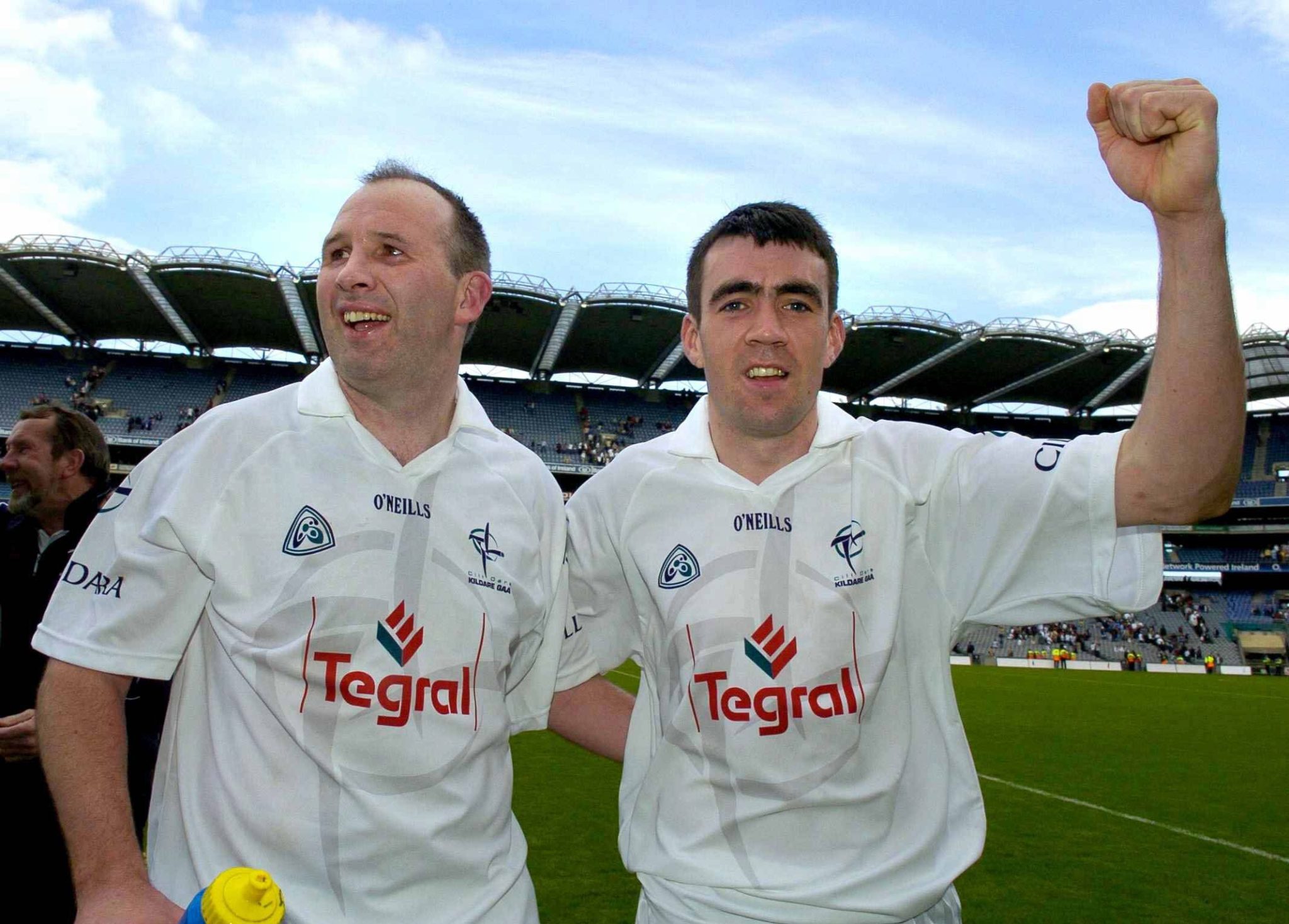 KFM report that Ryan was interviewed for the job on Thursday evening, along with Davy Burke and Tom Cribbin.

The 48-year old is no stranger to inter-county management. Ryan was named Longford manager in 2009.

He led them to the Division 4 title in 2011, and the following year they were crowned Division 3 champions with a 1-12 to 0-13 victory over Wexford.

However, they lost all seven games of their Division 2 campaign in 2013, and following a second round qualifier defeat to Wexford Ryan walked away.

In the interim, he unsuccessfully applied for the Offaly senior football job.

Ryan's appointment will be ratified at a special Kildare county committee meeting on October 17.