Attending a fan forum for the first time in 16 years, the American businessman said the owners will put "significant investment" behind their manager Ole Gunnar Solskjaer in their attempts to win the Premier League and Champions League.

Demonstrations were held against United's owners - which forced the postponement of their Premier League game against Liverpool last month - following the failed proposed European Super League.

“We want this club to always be successful and win trophies," he told supporters. "To compete for trophies requires significant investment.

"The commercial growth at the club has helped deliver the revenue which ultimately underpins that investment in a sustainable manner.

“That approach has allowed us to have among the highest net transfer spend in world football over the last five years and have one of the highest wage bills." 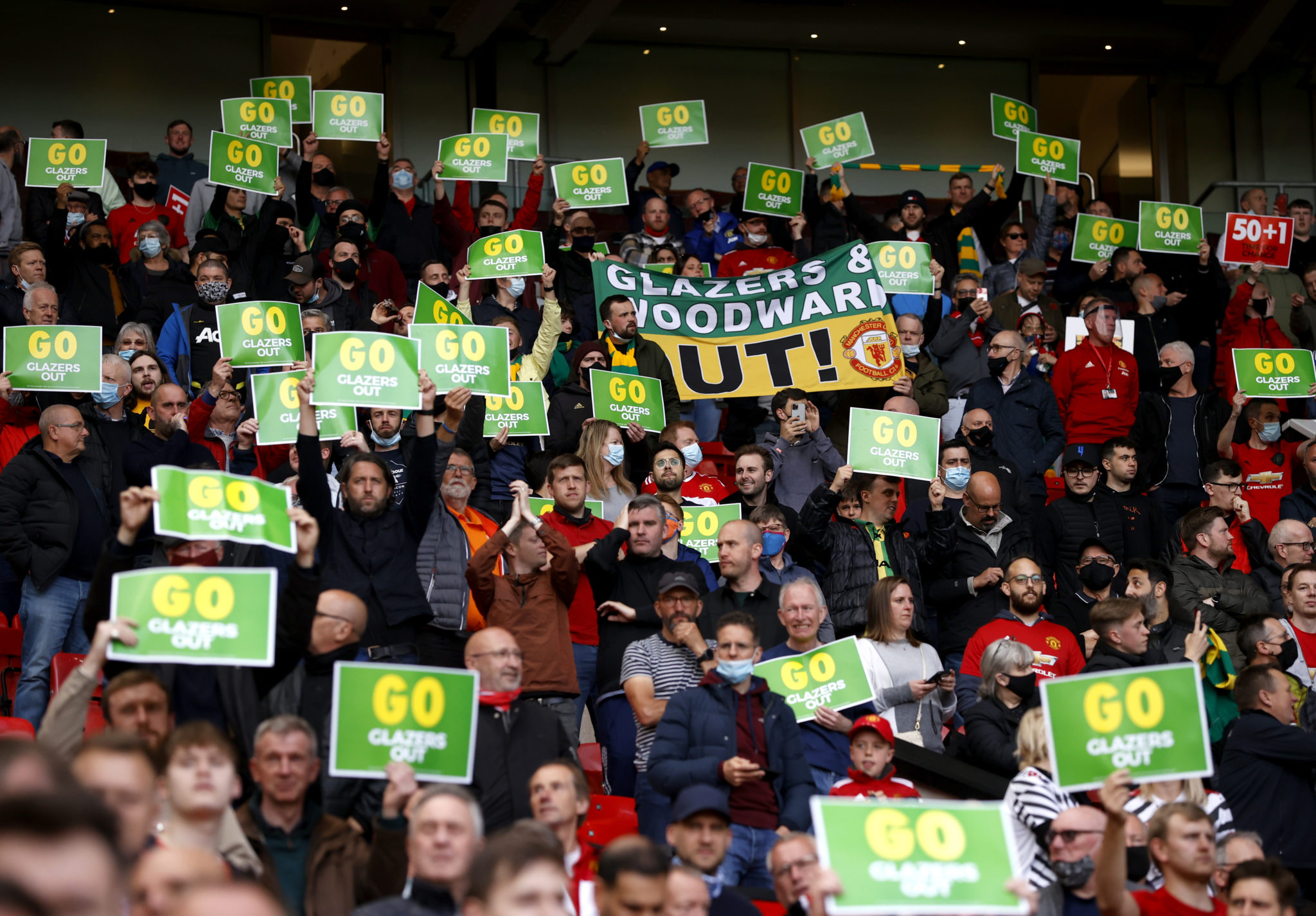 Glazer also agreed that significant redevelopment work will be required at Old Trafford in the coming years.

"Old Trafford is at the heart of Manchester United and while we have spent over £100m over the last 10 years on infrastructure projects, we will now accelerate the process of planning much more significant investment and upgrades to the stadium.

"Rest assured, we will consult with supporters throughout the process to end up with a result we can all be proud of.