Dinny Corcoran was the Bohemians Dublin Derby hero against Shamrock Rovers. The striker found the... 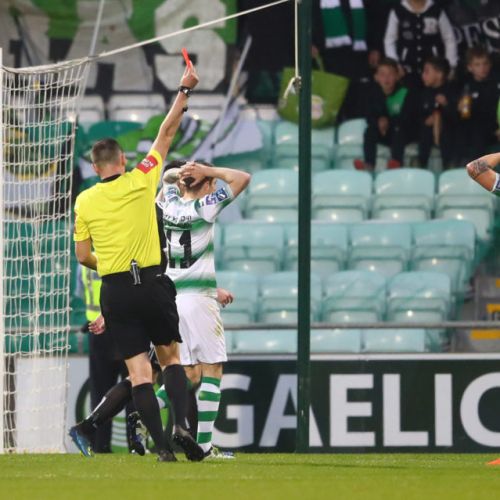 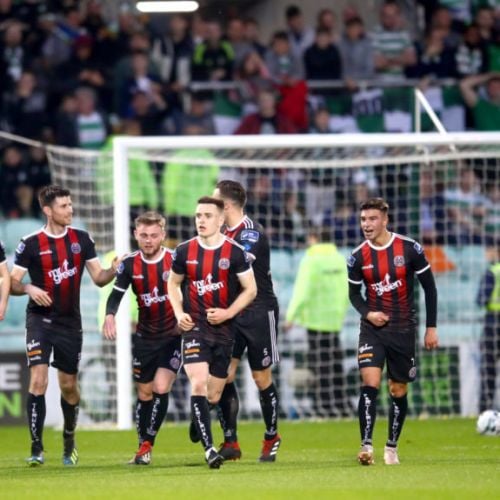 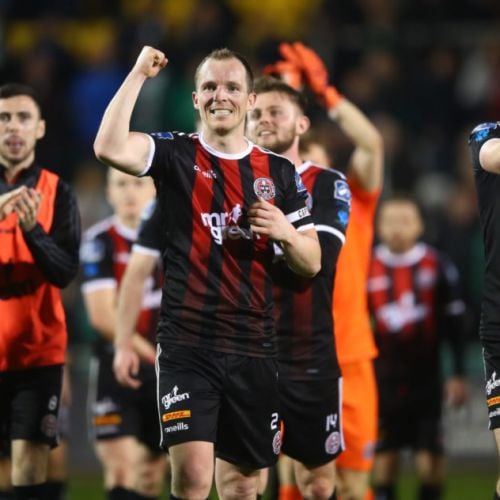 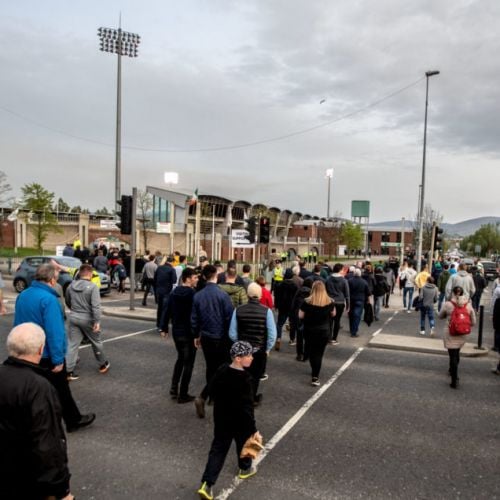 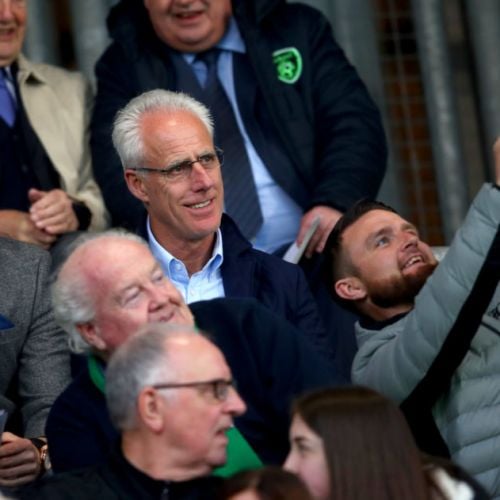 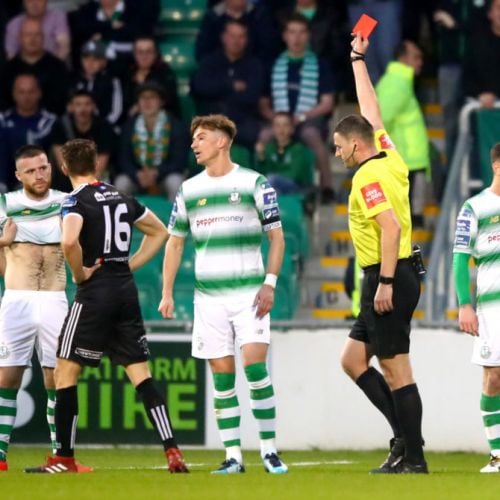 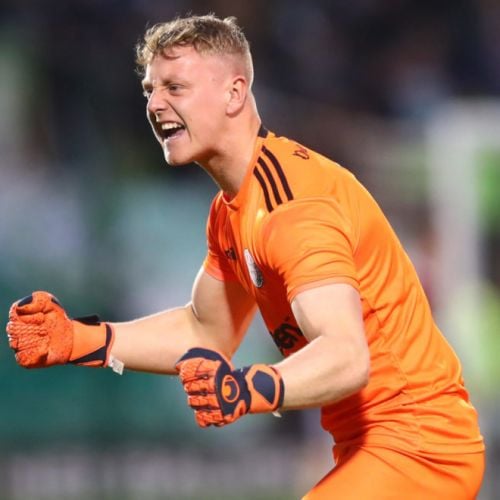 The striker found the net on 38 minutes at Tallaght Stadium to seal a 1-0 win.

Rovers were down to nine-men by that point.

Trevor Clark saw red 10 minutes before the Bohs goal. And just a minute before Corcoran scored, it was Lee Grace's turn.

The result lifts Bohs up to second on 26 points. They are now five points behind Rovers who stay top.

Corcoran described the night as "extra special due to the league positions".

"We needed to close the gap on them and we couldn't let them get too far ahead," he told Jamie Moore.

"But they're still top of the league and we've got a big match Friday, so we can't enjoy it too much."

Corcoran also discussed his penalty which he initially missed.

"I was lucky enough," he said.

He's been chatting to @JamieMooreSport at full-time: https://t.co/JITs2sy4uQ #loi @BoyleSports

Check out images from the game above.