Republic of Ireland defender Duffy endured a difficult season on loan at Celtic last term but has regained his place at Brighton following Ben White's move to Arsenal.

“It feels like I have come home," the Derry native has said of the first few weeks of the season, where Brighton have won three of their four games.

“The club has been brilliant, even when they knew I was having a difficult spell both on and off the pitch at Celtic. They were always in contact and seeing how I was.

“When I came back after my loan it was a big weight off my shoulders. It was like I had come home and the comfort started to come back.

“When you hit rock bottom that is the reality check. A lot was going wrong off the field, which was difficult for me and I had to get through that and that was tough mentally.

“After the year I had I was in a really low place and thought the Premier League was probably over for me. But I have got good people around me and at the club; this club is so good for me and it feels like home." 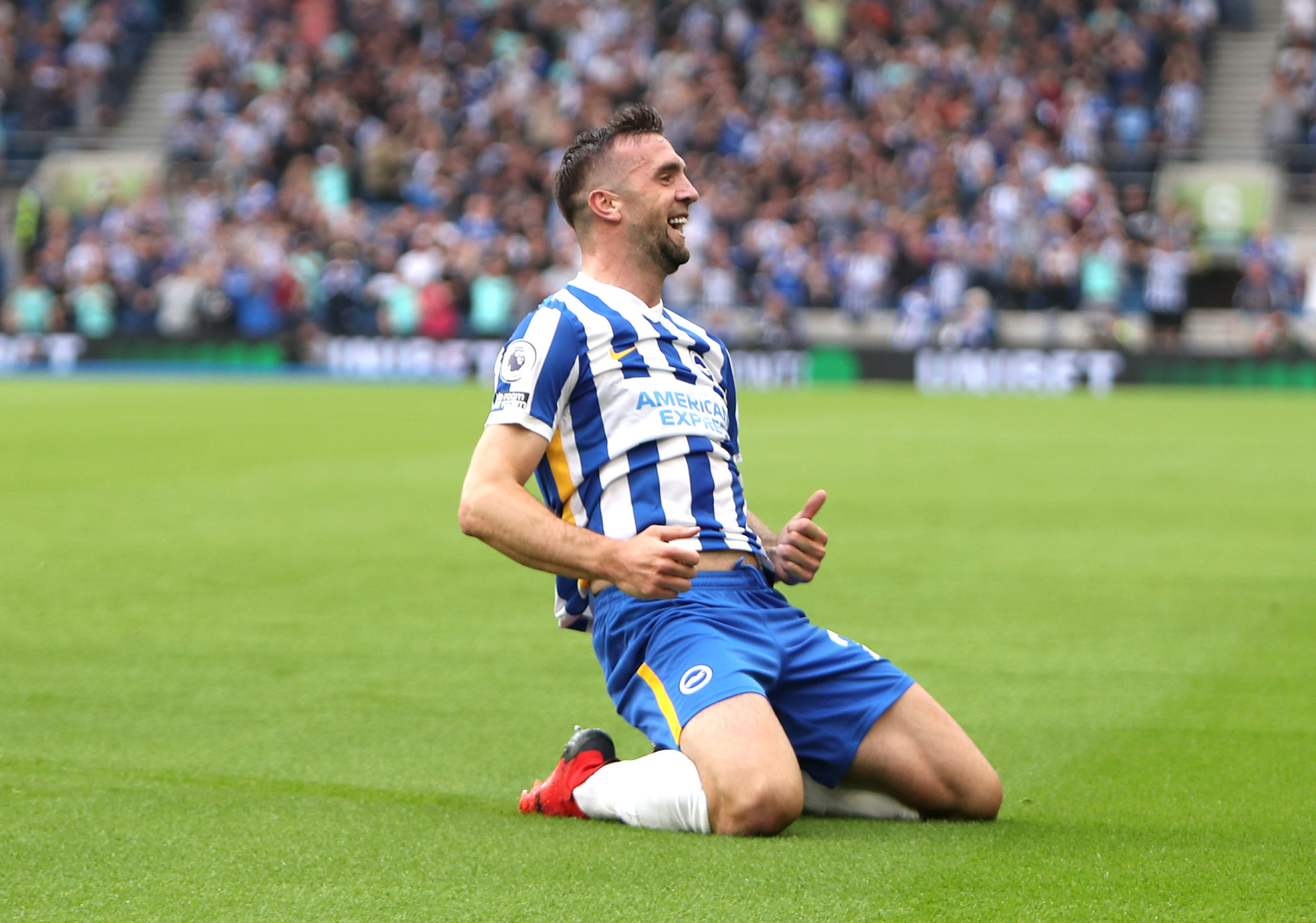 Dunk says he's "buzzing" for Duffy, with whom he's re-established a centre-half pairing.

“Everyone knows he’s been through a tough time on and off the pitch. He obviously struggled up in Scotland, it wasn’t nice for him and it wasn’t nice seeing my mate like that.

“He came back in pre-season and he has earned the right to play, so all credit to him for bouncing back.

"Coming from a bad place to do what he’s doing now is excellent. He showed during the international break what a good player he is for Ireland, as well as here, so I’m buzzing to have him alongside me and it’s a pleasure to have him back.”

Here's what Busáras could look like if new plans are approved