Duggan to miss next season with Clare hurlers

Peter Duggan won't be involved with the Clare Senior hurlers next season so he can go to Australia.

The 2018 All Star confirmed in an interview with The Clare Echo that he will be heading in November to spend one year down under.

Duggan was an unused substitute during the Banner's All-Ireland success in 2013 and was part of Davy Fitzgerald’s National League winning side in 2016.

He was also part of the Clare team to win three All Ireland under 21 titles in a row.

Duggan explained his decision: " travelling is something that has always been in my family.

" My whole family have spent most of their lives travelling, my Mam and Dad lived away for 13 years, my eldest brother James is living in China and was living in South Korea and London beforehand he has been travelling for the past 10 years, Martin that hurls with me in Clooney is living in London eight years, Paul my other brother has been galavanting all around America and he is planning on moving over ". 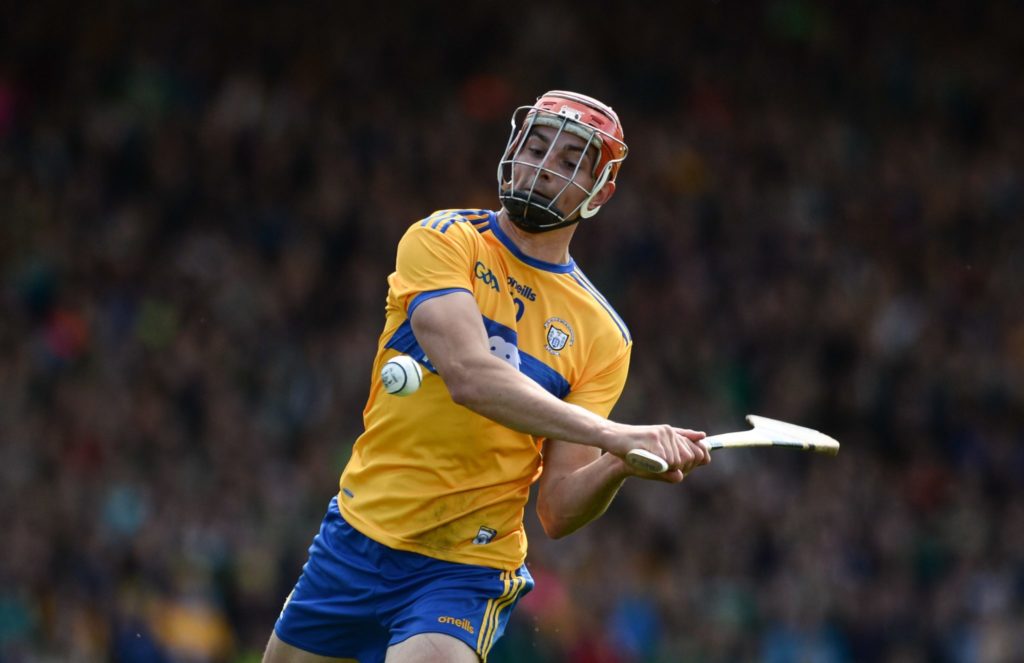 The Clooney/Quin forward added: "I decided towards the end of this year to do it rather than later. If I do it now and come back I’ll have years left in me hurling, I’ll have it out of my system and I’ll be able to hurl into my thirties but if I leave it off and do it at 29 or 30 by the time I get back it will be too hard to get back into hurling at inter-county standard, my best bet at prolonging my career is by doing it at this age".

Clare are yet to ratify their senior management for 2020, but Duggan has spoken with outgoing manager Donal Moloney and informed him of his decision.

Fowler steps down as manager of Brisbane Roar

New Zealand and Australia edging closer to return to rugby

Ireland's summer tour to Australia "highly unlikely" to go ahead