Kieran Donaghy feels Kerry need to work on showing opposition sides down the sideline rather than funnelling through the middle.

Kerry won their seventh Munster Championship in a row but Cork tested them considerably.

Ex-Kerry forward Donaghy saw plenty of positives from a young Kingdom team. But as he and former Donegal footballer Brendan Devenney joined us to discuss the Munster and Ulster finals, Donaghy had a couple of suggestions.

"I think defensively, Kerry will have to work on pushing teams down the sideline like Dublin did and we have to copy the best," he said.

"Dublin pushed every Meath man, they actually didn't go to tackle them at all early on in the play. They stood back from them and showed them the sideline. They said, 'There's the sideline, there you go and I'm going to chase you down'.

"And you had corner-backs from Meath running down the line yesterday with a Dublin corner-forward running after them. When they got up to the middle of the field and tried to get away from the pressure, there was another player coming from behind.

"So [Dublin] are just very well drilled and I think Kerry need to work on something like that and getting teams out of the middle, block the middle and give teams the sideline.

"The sideline's your friend in basketball and we use the sideline like an extra man. You can be rough and physical in football, so if you get a guy near a line at all, you can try and get him out or get the ball out." 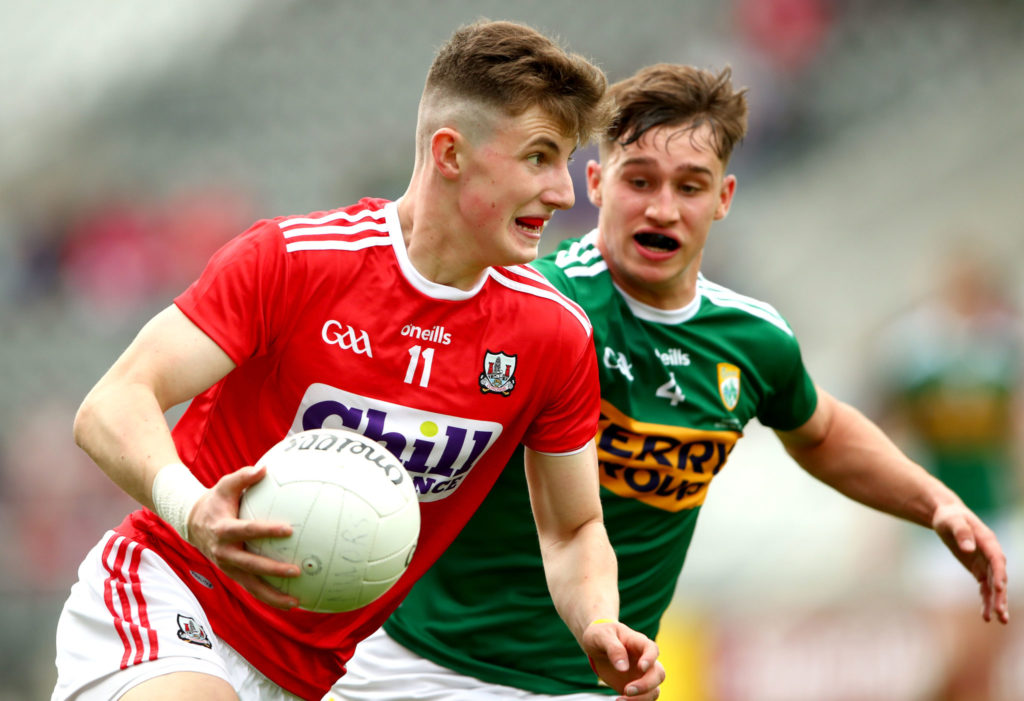 "I think Peter Crowley's a big loss and would have been a key leader of this defence," said Donaghy on one of the factors.

But he also highlighted an issue with dealing with opposition running games.

"It's no coincidence we struggle with teams that run at us because we don't really do a lot of running at us ourselves in training," he said.

"What we want to play is kick the ball and move the ball. Most teams are mixing it up now so we can't be as naive and just think that everybody's going to kick the ball against us. It's going to be a bit of both."

You can watch the full provincial finals review via the video player above.