Dean Henderson is set for a run of games in goal for Manchester United due to the absence of Davi...

Dean Henderson is set for a run of games in goal for Manchester United due to the absence of David de Gea.

De Gea missed Wednesday night's 0-0 with Crystal Palace for "personal reasons" and the Spaniard could be unavailable for a number of weeks.

The Manchester Evening News is reporting that Henderson was told before the Palace game to prepare for the possibility of starting in United's next six games.

Henderson has made 14 appearances for United this season with the majority of them coming in cup competitions.

The 23-year-old has featured four times in the Premier League, one of those games was as a half-time substitute for De Gea in the 3-2 win at Southampton in November.

United's next league game is the Manchester derby at the Etihad Stadium on Sunday and then comes the first leg of their Europa League last 16 tie with AC Milan.

Henderson started both legs of the last 32 tie win over Real Sociedad and would have been in line to play against Milan in any case.

Henderson impressed on loan at Sheffield United last season and had his eyes on the number one spot when he returned to Old Trafford at the start of the season.

It remains to be seen if he can establish himself as a regular at United but only time will tell if he's good enough.

Playing for United will be a much different experience than what he was used to at Sheffield United because he could have long spells during games without having much to do. 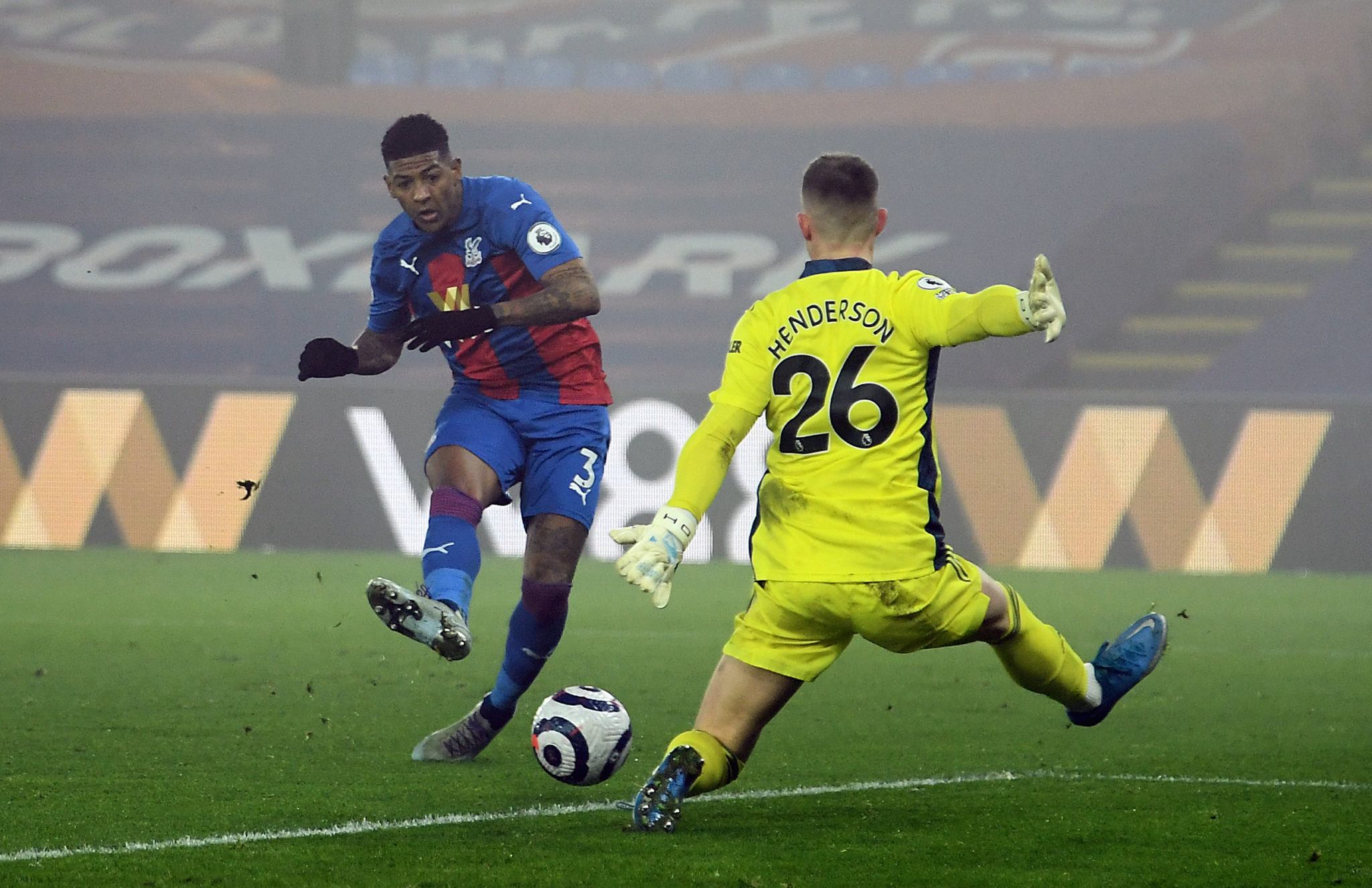 However, he came up with a big save from Patrick van Aanholt late on against Palace and it was much appreciated by Solskjaer.

"Dean is ready if he’s called upon, you saw that...he kept his concentration," the United boss said.

"I think maybe it would have been called offside [against Van Aanholt] but at the moment I thought that Dean saved us a point because it looked like that was a deciding moment and that was probably the biggest chance of the game, apart from Marcus in the first-half."

Henderson v de Gea | Is a rotating goalkeeper on the cards at Man United?