What are the biggest dangers when attending sport? | Prof Luke O'Neill

There are a number of avoidable dangers associated with attending sporting events right now, according to health expert Luke O'Neill.

Crowds have slowly returned to matches in Ireland amidst the coronavirus pandemic, with a couple of hundred people allowed at GAA club games nationwide.

Luke O'Neill from the School of Biochemistry and Immunology at Trinity College joined OTB AM this morning, and he explained the risks that people have to weigh up before deciding on attending live sport.

"It's close contact by far. If you're with someone in close contact for more than 15 minutes that's a high-risk activity. Let's put it that way.

"Secondly, the more and more people densely packed in, the more chance there is of that happening. If there isn't good air circulation, if the air stagnates then the virus can sort of linger a bit.

"And then the other one is shouting sadly. Shouting is a big risk factor, the virus comes out of your mouth when you shout, even more than when you speak.

"So if the football crowd is shouting its head off, you're going to [have] more virus being released. You mitigate against those by wearing a mask, that'll trap the virus. 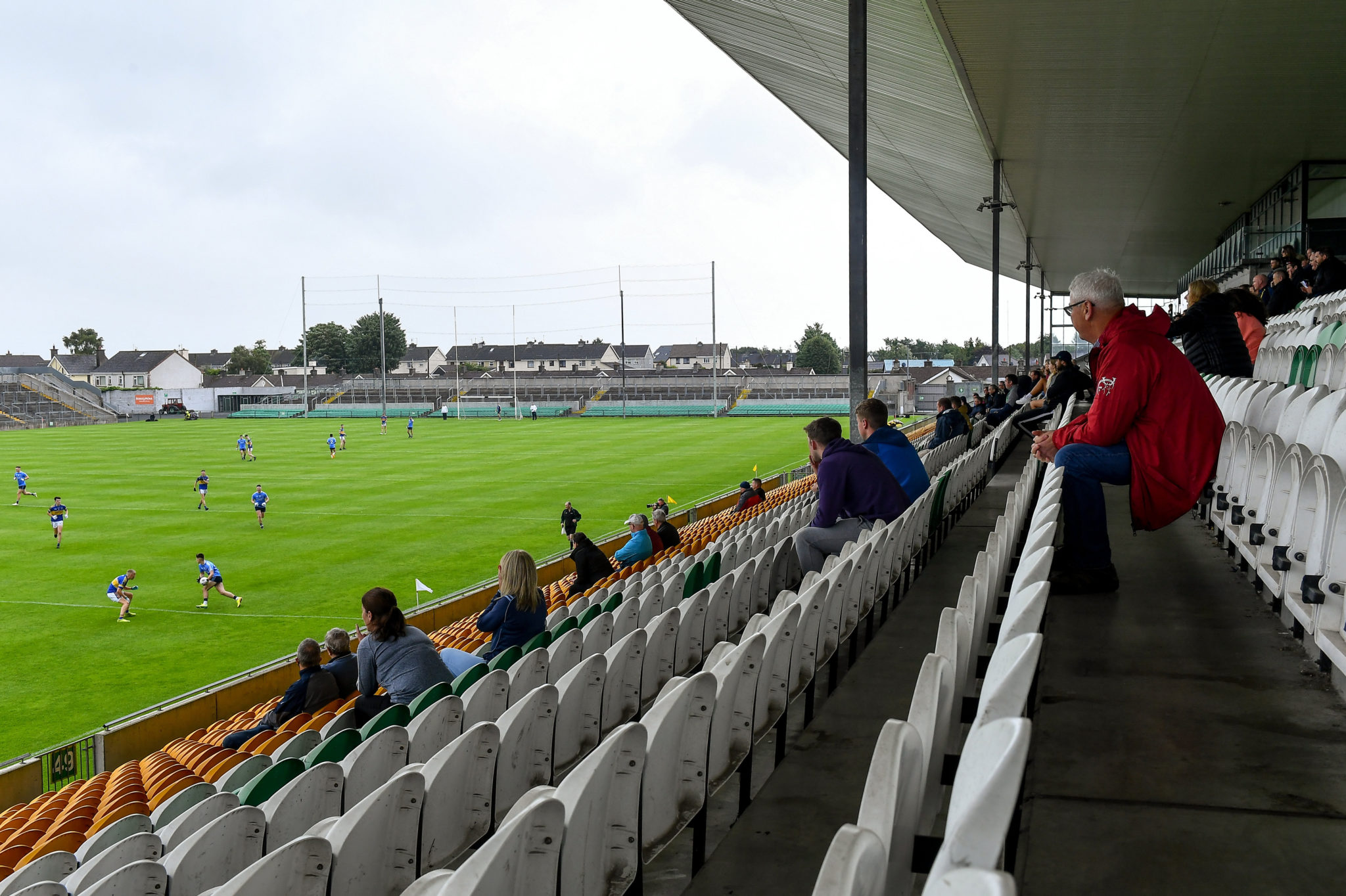 "Secondly, a bit of spacing... there's a [test] gig in Germany of 4000 people, they're testing 1.5 metres as a space there. But it is all about close contact really.

"Going to the toilet and touching things, there's less of a risk there, there's still a risk you might put your hand on something where a virus has been - they're called 'touch-points' in the business.

"There would be a number of touch-points in football stadiums, you've got to limit those as well. And the hand washing of course mitigates against that.

"So there are things people can do to lower the risk of these things, but by far and away it's close proximity for a prolonged time [that] is the biggest risk factor."