Damien Comer, for one, will be watching the Dublin vs Mayo match with a keen eye.

The Galway GAA full-forward faced Mayo in their Round 4 qualifier back in July.

But he and Galway were unable to defeat their Connacht rivals. The 2019 campaign was a challenging one for Comer in other ways with injury impacting him before the season had started.

He discussed how that cropped up at our Achill Roadshow in association with SuperValu.

"It's been a strange year overall from a personal point of view," Comer explained.

"I fractured my medial malleolus and done the ligament. It's like the end of your tibia, on the inside of the ankle. A ligament pulled a part of the bone off and it just delayed a lot of things.

"Nothing showed up in the scan until I got the second scan. That showed up the fracture was there and that there was a bit of ligament damage as well.

"It happened playing a charity soccer match on St Stephen's Day. I got scanned on the 27th and there were seven more weeks before I got another scan." 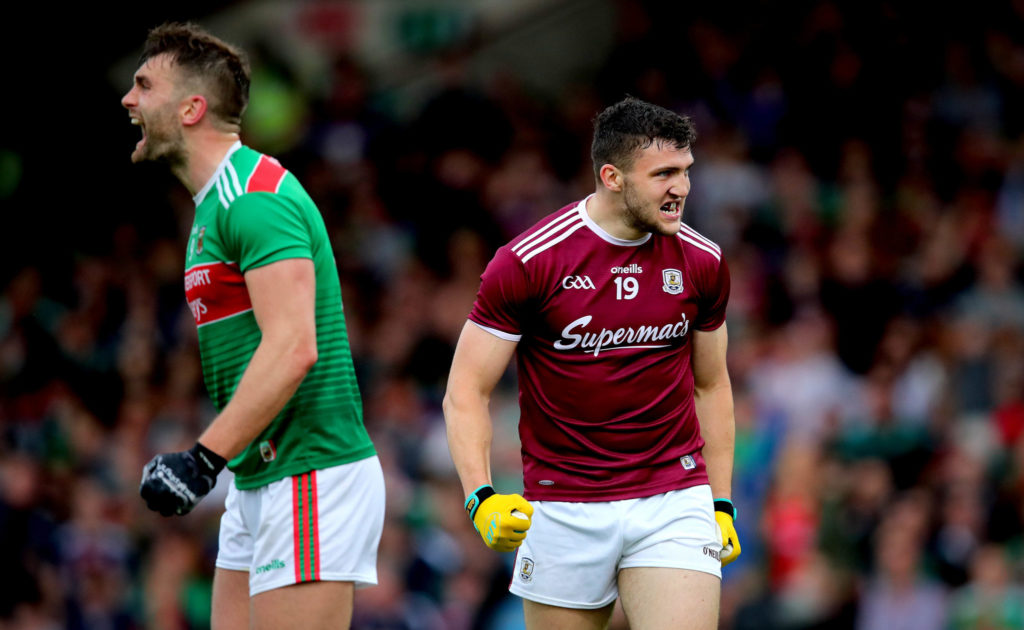 "I didn't get my surgery then until the 7th of March. So I missed a lot of time."

Given that Comer had the feeling that there was an issue with his ankle - despite the first scan giving the all-clear - there is a sense of regret.

"I probably should have gone with my own gut. I felt there was damage done there [even though] it didn't show up," he said.

"But I suppose I was putting my confidence in a machine that had read my scan. Probably looking back now, it's a big regret that I didn't."

He had planned to be back for the Connacht final but ultimately missed that loss to Roscommon as well.

"I was moving well but had a little setback in training and possibly did too much at certain stages," he said.

"That ruled out the Connacht final which was disappointing."

You can watch that section of the Achill preview above via YouTube.