Ex Roscommon goalkeeper Shane Curran thinks Sligo should have been granted a postponement of this...

Ex Roscommon goalkeeper Shane Curran thinks Sligo should have been granted a postponement of this weekend's Connacht Senior Football semi-final against Galway.

The Yeats County are out of the Championship without having kicked a ball after they were unable to fulfil Saturday's fixture following a COVID-19 outbreak in their panel.

"For the integrity of the competition, and not so much whether it's Sligo or anyone else, counties should have been allowed at least one postponement and see where you go from there," Curran said on OTB AM.

"We're in no rush, COVID is going nowhere, it's going to be with us next year. If the Championship had to be stretched out into the middle of January or early February, what about it.

"I think for the integrity of the competition, it's not a good look. I feel really, really sorry for the people of Sligo. I feel really for their management and team and to be honest I don't think Galway want to find themselves in a Connacht final this way.

"It's not good for them to now be awaiting the winners of a game this Sunday (between Roscommon and Mayo) where that team will be battle-hardened."

"I think the silence has been deafening from a lot of County Boards in relation to this and that disappoints me.

"With the competitions this year we should have had an element of fluidity and flexibility around the fixtures.

"Things like this crop up and counties are being forced into forfeiting. It's been a hard enough season for a lot of them as it is." 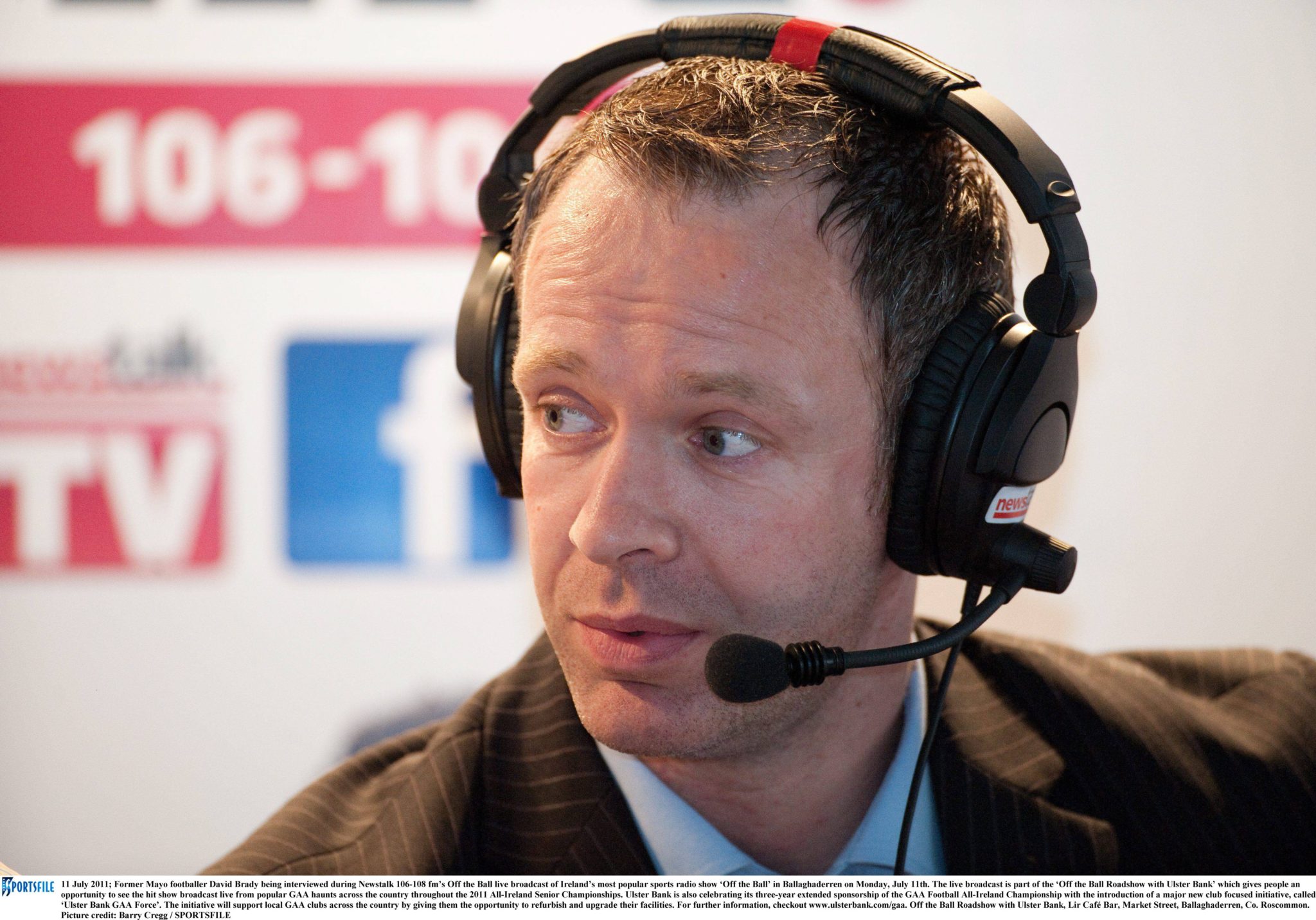 Former Mayo player David Brady added that the health and safety of the players affected is paramount and he believes it would have been wrong to just round up a panel to play the game this weekend.

"They're not going to be part of the Championship, which is very disappointing for them personally. They put in a massive effort and are considered one of the weaker teams.

"It's disappointing from a football perspective but it's not the last time we're going to see it.

"There's a simplistic view of just let the under-20s and a few minors play or pick up guys on the side of the road but that's not fulfilling a fixture.

"Leitrim had a scenario too where they couldn't field a team (against Down in Division Three of the League last month) and people were saying 'ah, why can't you just stick out a team?'.

"This is not about putting a team out there for the sake of it. If there's a fear that players coming into that panel, who haven't been part of that close proximity bubble either, you can't take that risk of possible infection."