Shamrock Rovers have announced the signing of former Limerick defender Barry Cotter, who joins the club on the UK transfer deadline day.

The 22-year-old defender was released by English League One club Ipswich Town in March after both parties mutually agreed that he be allowed leave the club before the end of his contract in the summer.

Cotter began his senior career at Limerick, making 11 appearances during the first half of the 2017 Premier Division season and Hoops head coach Stephen Bradley was happy to bring him back to the Irish top-flight.

"We are delighted to sign Barry, he has many of the attributes we look for in a player and we look forward to working with him," said Bradley.

Normally playing at right-back, Cotter joins the champions' squad with immediate effect while the move is subject to international clearance.

The Ennis-born man made his Ireland Under-19s debut in 2017, coming on as a substitute in a 2-1 loss to Norway at La Manga, a match in which Rovers midfielder Danny Mandroiu started. 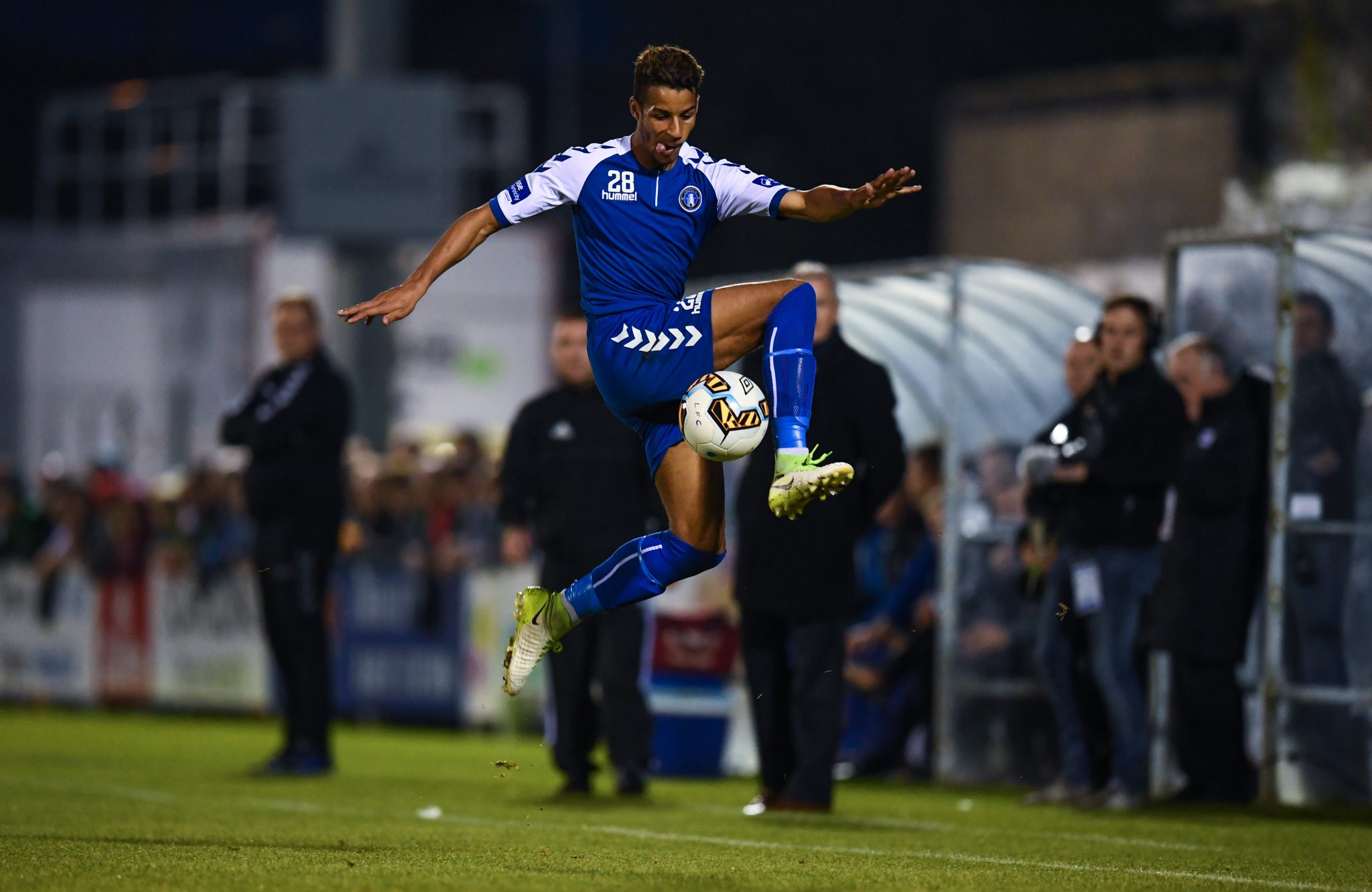 He signed for Ipswich Town in January 2018.

Cotter’s English Championship debut with the Tractor Boys came on the night former boss Mick McCarthy ultimately left Town, and he impressed against Barnsley before being substituted just after the hour mark and he only managed four first team appearances in a little over three years at Portman Road.

During that time he was also involved with Stephen Kenny's Ireland under-21 squad in 2019.

Cotter also played 10 games for Chelmsford City during two loan spells with the National League South club, while he was also on trial with National League side Bromley earlier this month.