Andalucia's Finca Cortesin course has been confirmed as host for the 2023 edition of the Solheim Cup.

It's the first time in the tournament's history that Spain's been awarded hosting duties. Exact dates are still to be finalised.

The 2021 tournament is being held at the Inverness Club in Toledo Ohio (September 4-6), previously home to four US Opens and a pair of PGA Championships.

Spain will become the sixth European country to stage the clash of the United States and Europe, following in the footsteps of Ireland (Killeen Castle, 2011), Germany, Sweden, Scotland and Wales. 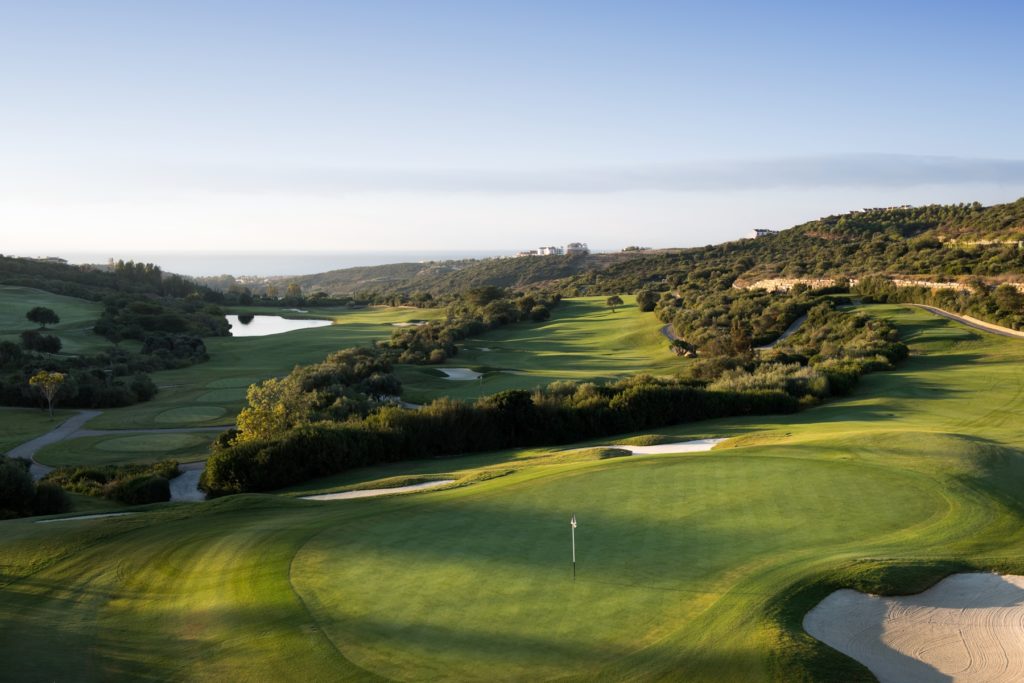 Finca Cortesin has been ranked among Spain's top-5 courses by the likes of Golf Digest and Golf World magazines. It also the venue for three Volvo World Match Play Championships.

"Spain is a passionate golfing nation with knowledgeable fans and a history of developing generations of talented golfers while Andalucía’s strong cultural heritage will make for a unique experience for players, guests and supporters alike," said Ladies European Tour CEO Alexandra Armas.

"The tournament will not only enhance the country’s reputation as an elite golfing nation but the Costa del Sol as a must-visit destination, which will help to inspire the next generation of children to take up the game."

Europe won the 2019 Solheim Cup in dramatic fashion, with Anna Nordqvist putt on the final green in the final singles match, against Morgan Pressel, securing the continent's sixth every victory.

Europe win Solheim Cup in dramatic fashion thanks to wildcard

AC Milan banned from European competition for one year

Good Friday for Leinster, Sexton is back