On The Classic Game Club this week, we have cast our attention back fifteen years - to Tyrone's t...

On The Classic Game Club this week, we have cast our attention back fifteen years - to Tyrone's three-point win over Kerry in the 2005 All-Ireland senior football final.

Eoin, Ger, and Tommy watched back the match in its entirety and then spent over an hour digesting and analysing it on OTB AM - which was quite a hard undertaking for a Kingdom man like Eoin.

Ger says one particular moment of magic just before the interval stands out for him from this game...

"My abiding memory is... a behind-the-goals camera angle of the Canavan goal, and I legitimately thought it was one of the best things I had ever seen in sport.

"It's like a ballet where [Philip] Jordan's long ball comes in and the brilliant fetch [from Owen Mulligan], and you can see from behind the goal the brilliant arc of a run that Canavan makes.

"You can also see there's a little curl in the bounce that takes the ball away from Diarmuid Murphy and the ball finds the one spot in the goal where the giant hulking frame of Murphy won't reach it.

"There's no blasting - all of his career comes down to this single moment just before half-time in an All-Ireland final against Kerry, to define their greatness... he's injured, and there's nothing in his mind other than there's one spot where this is going. I've never seen anything as beautiful as this." 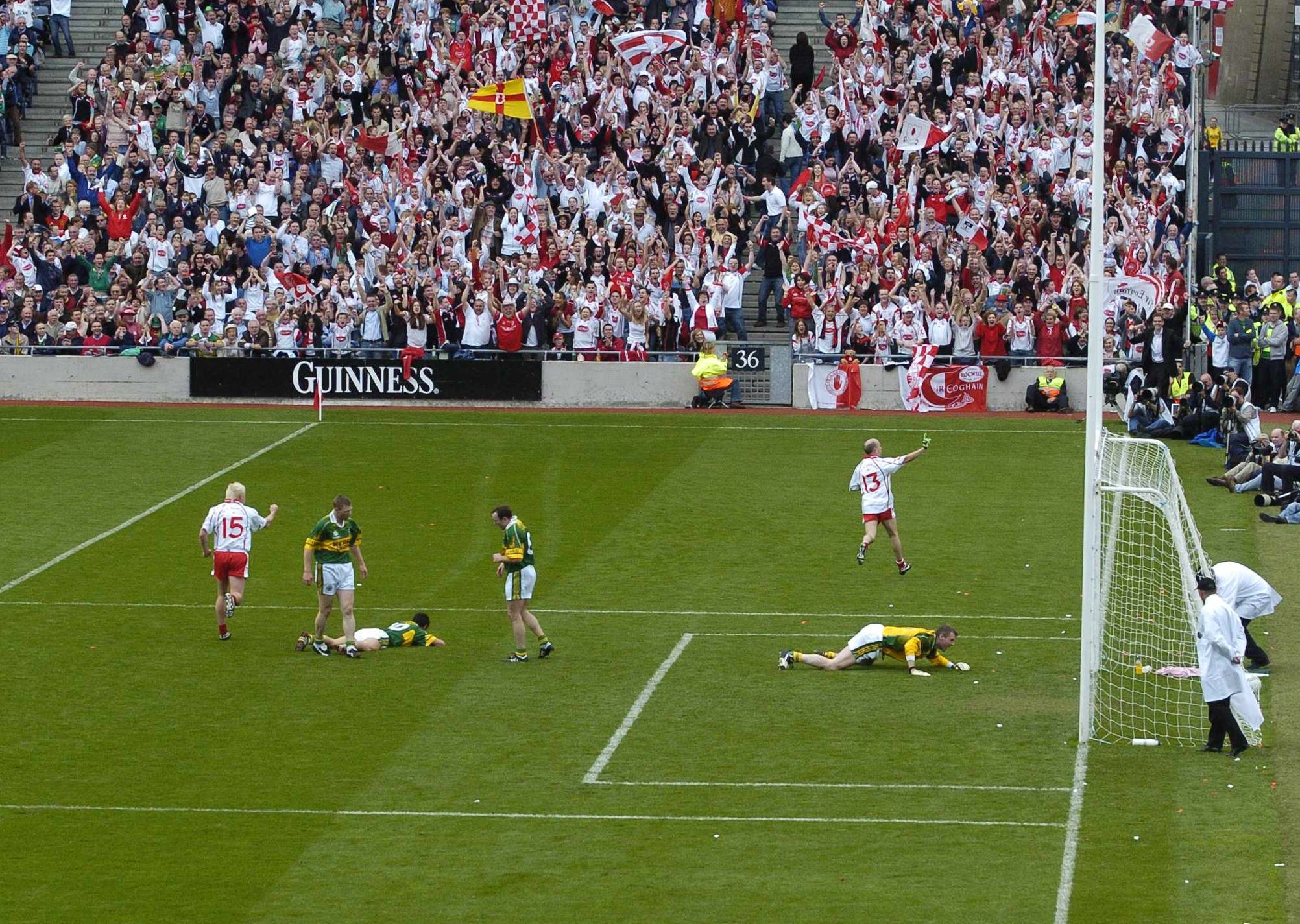 For Eoin, watching this game back was not an easy undertaking...

"Everything fell to pieces in that moment. Peter Canavan's goal was so unbelievably significant in the journey of this All-Ireland final. It was before half-time, but people knew we were in severe trouble.

"You're like 'I know what is going to happen here, but it is still heartbreaking to see the darkest endgame happening.' It's just a terrible, terrible viewing experience.

"You also have to take your cap off and credit Tyrone for how unbelievably brilliant they were in this All-Ireland final. The most complete All-Ireland performance by a team." 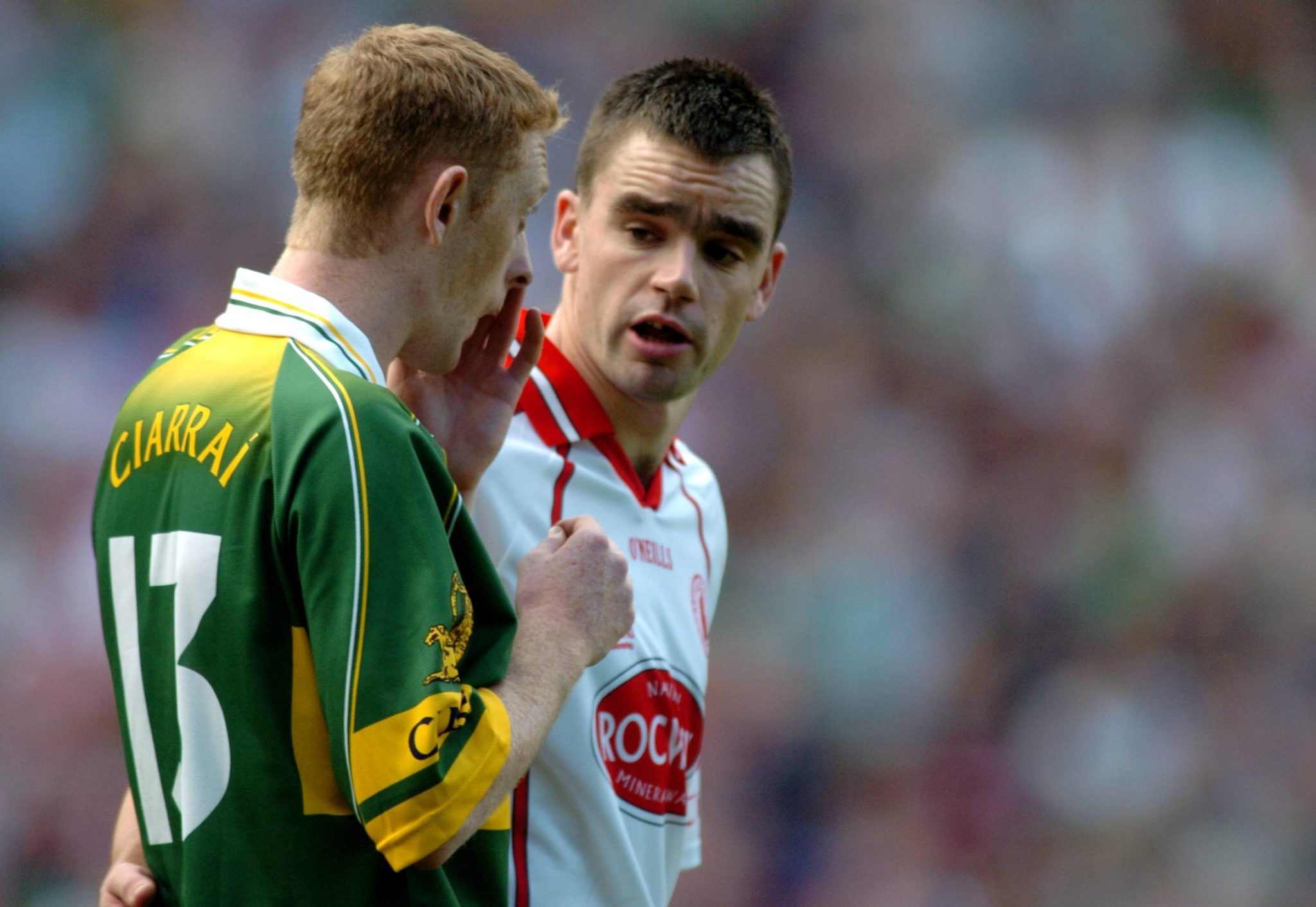 Tommy had a theory on perhaps why Kerry found it so psychologically tough to beat this Tyrone team in the noughties.

"I think one thing is very, very, very clear from the outset. Kerry's psyche was so brittle when it came to Tyrone.

"They were unbelievably good in the first ten minutes, Kerry were off the charts good, Canavan gets re-introduced and Ó'Sé scores the goal, and the game should have been Kerry's.

"When Kerry came up againt Tyrone they were brittle." 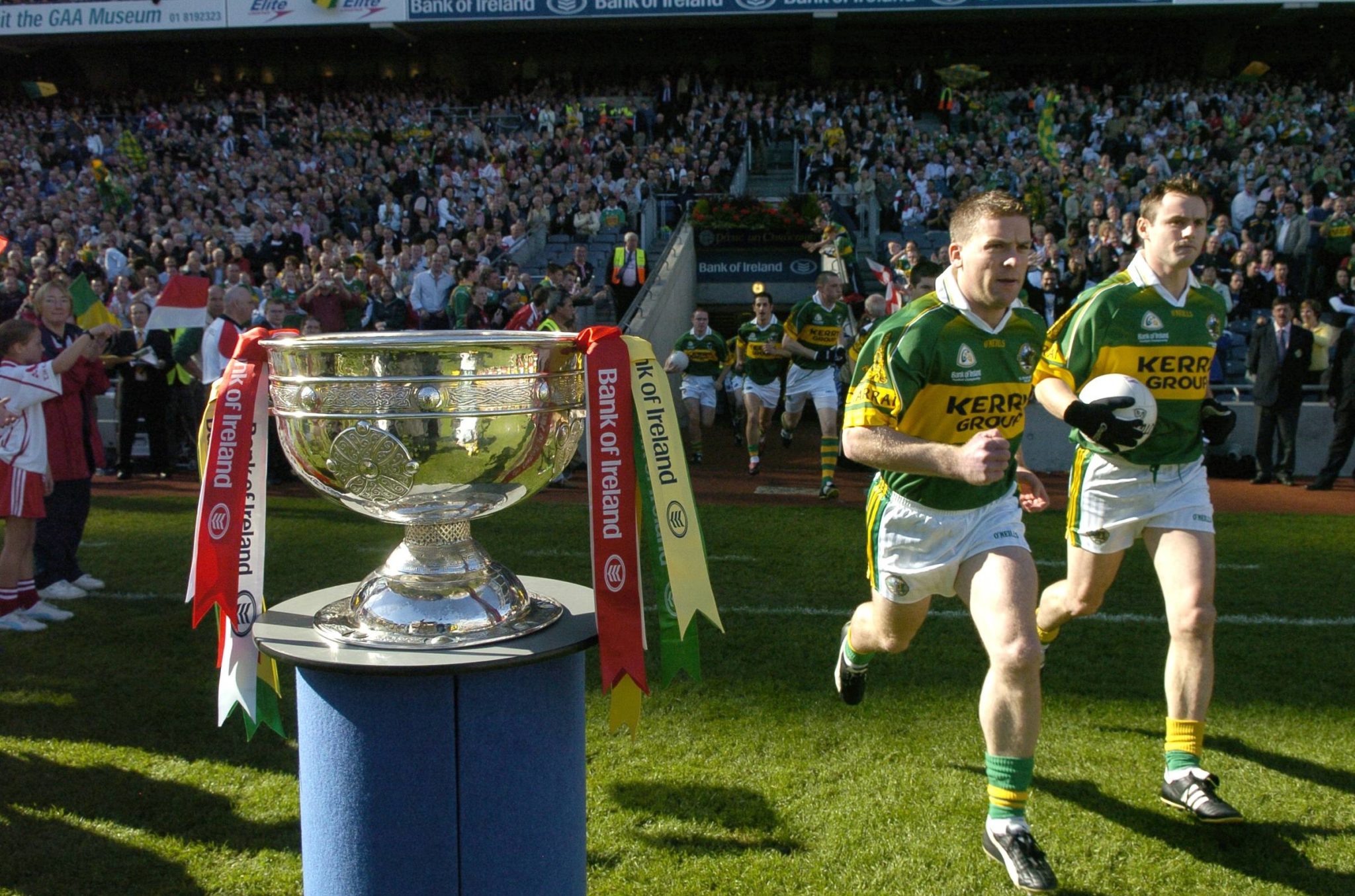 Eoin thinks a certain bit of punditry two years before the 2005 decider could well have contributed to the rise of the Red Hand.

"My theory is that the worst thing that has ever happened to Kerry football, maybe not the worst but certainly a very bad thing, was Pat Spillane and his 'puke football' rant in 2003.

"What that gave was, if you were an impressionable Kerry football fan, sitting down in 2003 watching that All-Ireland semi-final, you would come away from Pat Spillane's comments thinking 'right, I can't believe the bad guys have won.'

"However, if Pat Spillane had been filled with a bit more nuance, and said there are certain levels of what Tyrone are doing which perhaps aren't in the best of taste, but as a pundit I'm also going to point out the amazing things that Tyrone are doing.

Tommy asked Eoin about his Kingdom heroes growing up, with Colm 'Gooch' Cooper and Seamus Moynihan the names that came to mind.

"For me, it was always about Seamus Moynihan. His unbelievable ability to read [a game], like he could see the future in my eyes. He knew what was going to happen.

"Don't worry, you're 20 points down at half-time, Seamus Moynihan will know where that ball is going to fall at every single second of that second-half, and it's going to be okay. He's Mr Steady, he will turn things around for you. 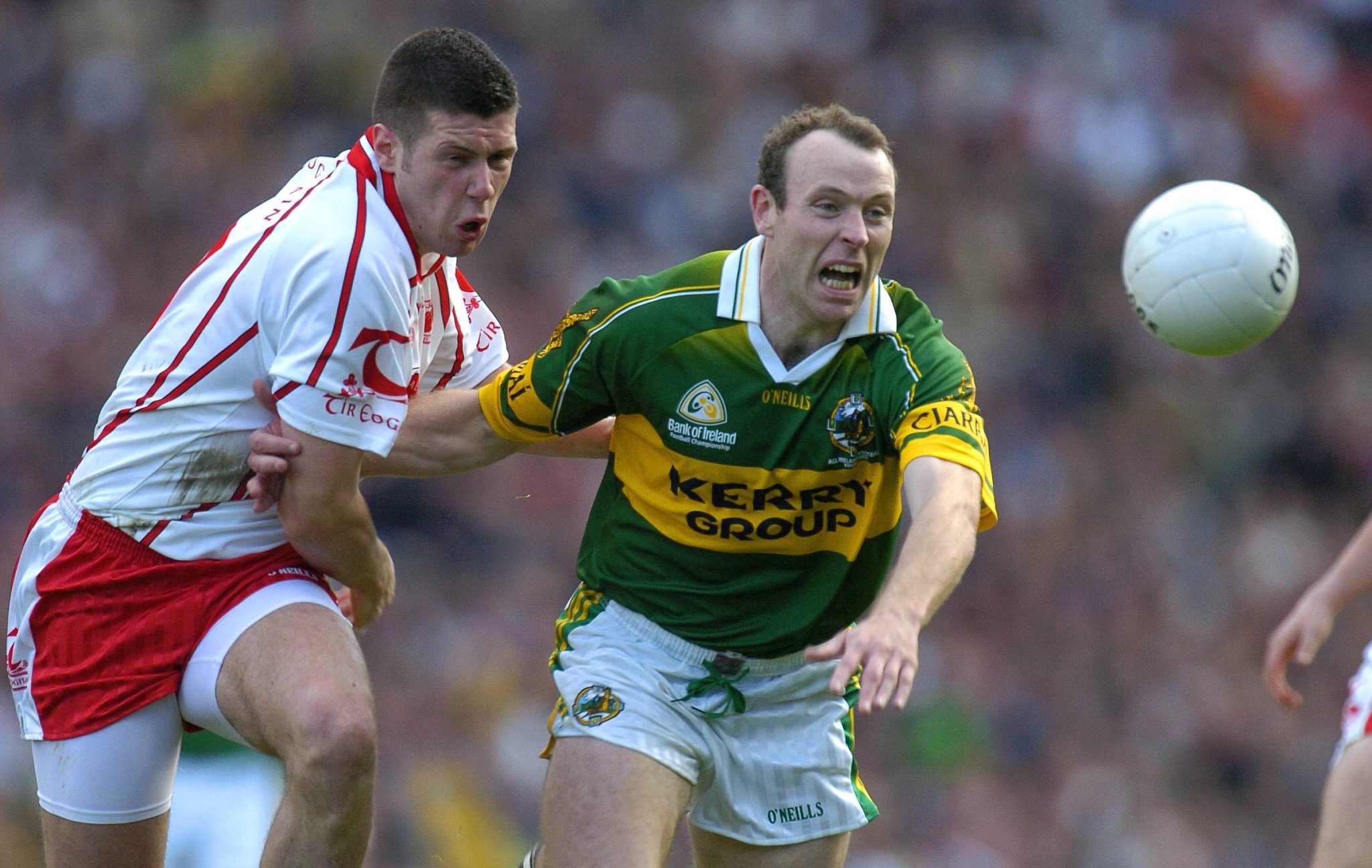 "When you're sitting there in the Nally Terrace in '05 after the start that Kerry made, after 10 or 12 minutes you're like 'okay, Moynihan's on song, Gooch is on song, this is going to be a very good day.'

That's testament to what Tyrone managed to do in the second and third quarters, which is just forty minutes of the best football you're ever likely to see in an All-Ireland final."