McCarthy hasn't played under Mick McCarthy and his last appearance for the Republic of Ireland was a World Cup qualifier against Moldova back in October 2016.

The 29-year-old has impressed since getting first-team football again. It took McCarthy time to get back into the groove after joining the Eagles from Everton last summer. The player suffered a horrific leg break in January 2018 which set back his career.

Now, McCarthy is in the limelight. He has played all 90 minutes in the last four matches for Palace, who have only lost one of their last 10 top-flight games. 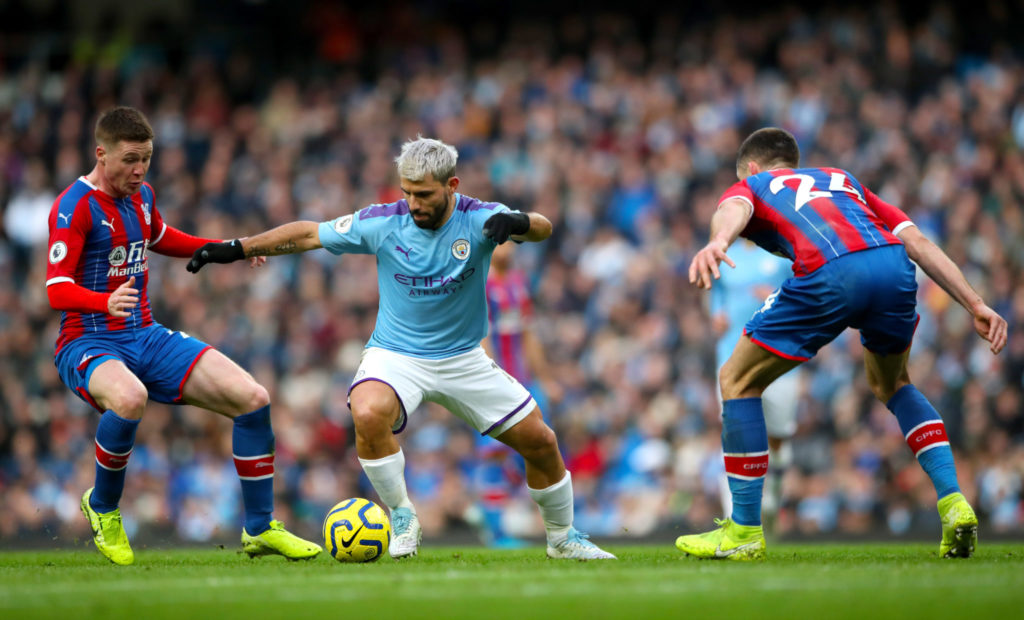 The player told Stephen Doyle when speaking to Off The Ball last November that he would need to play regularly for his club and that international football would 'look after itself'.

It may be worthwhile for international manager Mick McCarthy to pick up the phone again, with Glenn Whelan not tasting regular first-team football at present.

"Really pleased, I think he's been excellent, getting better and better. We knew it would take a little bit of time because although he was training for quite a long period of time with Everton before he came to us - when he came to us he was technically fit, there was nothing wrong with him, the injury was in the distant past", said Hodgson.

"I always knew that the more he did with us, the more training, the more period of time that went by, the chances he would get, getting some minutes here and there, he would get stronger and stronger." 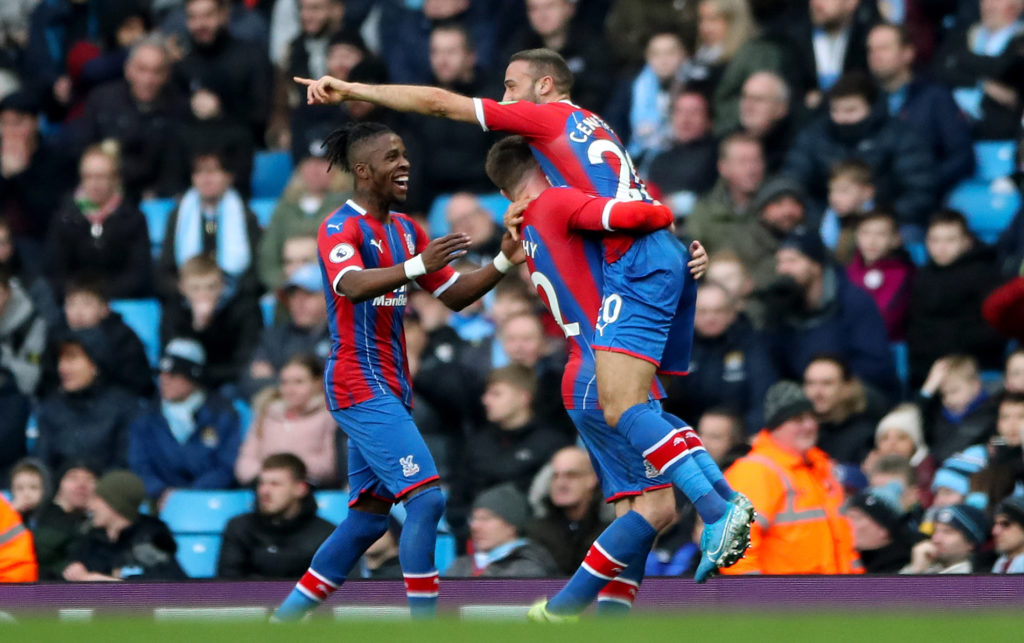 "That's exactly what he's done and I thought the action that he performed for our equalizing goal (against Manchester City) on Saturday was quite incredible. To win the ball back that late in the game, to win a difficult challenge, to get himself back up on his feet and produce that pass, that was a real class act I thought," continued the former England manager.