Kilkenny hurling legend DJ Carey says the distance Brian Cody keeps between himself and players can be a good thing, and recalls being urged to go again with the Cats 18 years ago.

Carey is now part of Cody's backroom set-up with the delayed championship just weeks away, so their dynamic is unquestionably different nowadays.

The Young Irelands clubman told OTB AM that he has learned a lot from working alongside Cody about the player/coach relationship.

"As a player, there's a certain distance that is kept and there has to be a certain amount.

"If you need to talk to a player that's one thing, but as a selector, you're very closely involved with the inner thoughts of someone, what he thinks of a player, what you think of a player, maybe you differ.

"And we do differ on certain things, but by and large to differ is good, but your goal is the one thing."

Carey hung up his black and amber hurl in 2006, but not before an injury-hit 2001/02 had forced him to question his inter-county future.

The five-time All-Ireland winner says a conversation with Cody meant he gave it another crack, going on to score 1-6 in the 2002 Liam MacCarthy decider.

"I retired the year I was going to be 36, I couldn't have any complaints. In 2002 I had a number of reasonably bad injuries, in 2001 in the county final I tore a hamstring off the bone.

"I actually had a pulled hamstring going into the first match, it went to a replay, I played in the replay and obviously did a lot of damage so I was going to be out for a long period of time.

"I had a disc removed in my neck during that year as well, and I think around May 2002 I had a burst appendix, so my year was gone, it was shot. 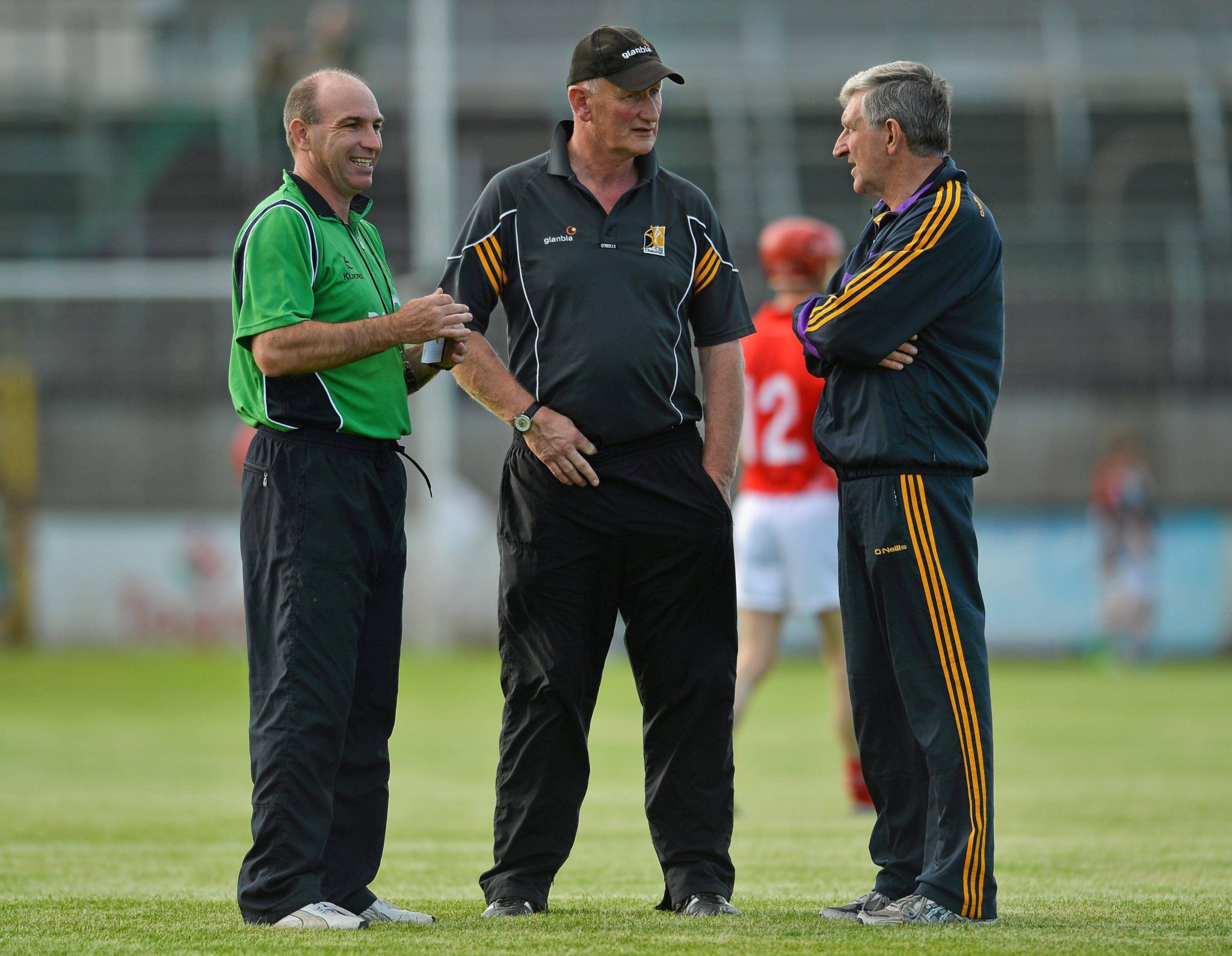 "Sometime around the end of June I did an interview with Vincent Hogan and we left it in such a way that it was, 'never say never', and Kilkenny didn't score a goal in the Leinster final that year.

"I got a phone call about nine o'clock the following morning from Brian, and he said 'Look you made a statement there yesterday that you can never say never, would you come back, would you train?'

"I said, 'Sure Brian I haven't trained since the county final last November, I haven't been able to do a thing, you know me, I like to be in as top a shape as possible.'

Carey says he put the head down and gave it his all, ultimately helping the team win an All-Ireland title.

"John Power a few years previous wasn't on the panel, Brian brought him back, then he retired again later on, so if he [Brian] felt there was something left there [he'd bring you back in]. 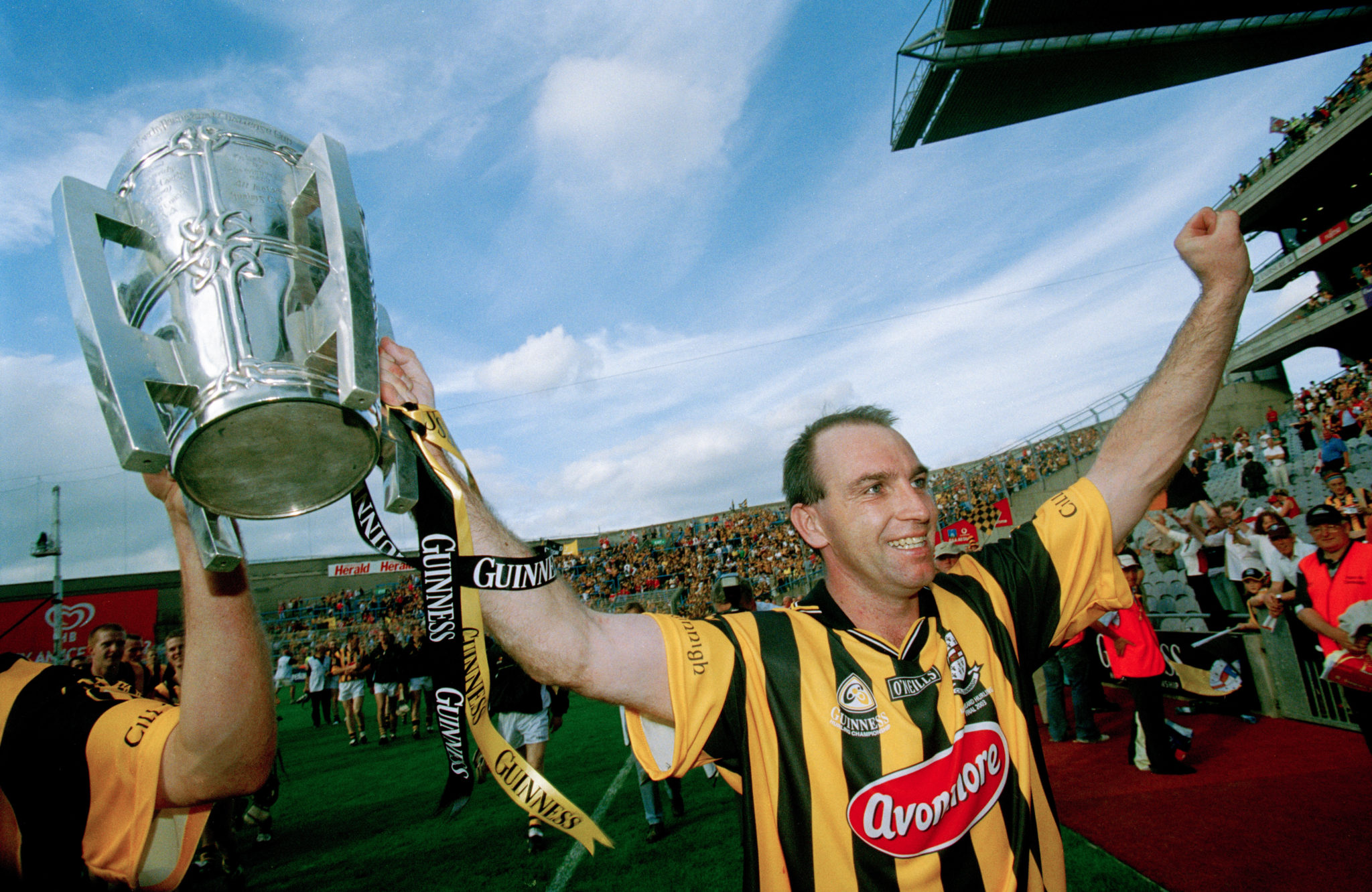 "A lot of players feel there's that little bit more in you. I retired in 2006 and Kilkenny then won four All-Ireland's in a row. A lot of people said to me 'You could have been there, you could have won another four.' My time was gone, my time was finished at 36 years of age and that was it.

"Ultimately, if you make a decision, that's a decision. And I think Brian's attitude, even with myself, if you've made a decision to go that's your decision. It's probably not for him to say 'Lads, I'm begging you to hurl.'

When the decision finally arrived in 2006 that he was done for good, Carey says it was a straightforward one to make.

"At that time I was travelling up and down from Dublin, and the hunger wasn't there. When it goes it goes.

"Maybe for the previous one or two years, obviously I was hungry for the game but missing a little bit more and more maybe through injury or you had work or whatever it was. And maybe it was time for me to go."

'Life goes on, you have to drive on' | Cody reflects as Kilkenny bow out

Kilkenny and Cork reveal their All Ireland semi-final sides