Former Arsenal striker Nicklas Bendtner has opened up about the fractious relationship he had with former teammate Emmanuel Adebayor, including an infamous on-pitch row.

The pair had a heated altercation on the pitch during Arsenal's heavy defeat at the hands of rivals Spurs in the 2008 League Cup semi-final second leg.

Danish international Bendtner had to be separated from Adebayor by club captain William Gallas and referee Howard Webb, however no formal action was taken on either player by the FA.

Bendtner has recalled the incident for the Arsenal FC 'In Lockdown' podcast, and he acknowledged he and Adebayor never really saw eye to eye.

"He’s not really my cup of tea. I got on with most people in the team and made some really good friends, but me and him? Probably not so much.

"I remember him being substituted on and I think there was a key moment where I don't think the ball had been passed to him. There was a heated exchange of words where a lot was said between us, and then we squared up to each other.

"Then he sort of push headbutted me, so he sort of pushed me away while headbutting me on the nose. Then Gallas came in, split us up and took us apart.

"I was very upset. I mean, we had such a poor performance, I think we lost 5-1. I was disappointed enough with myself and the team about the performance we gave, so that [incident] obviously didn't do anything to help." 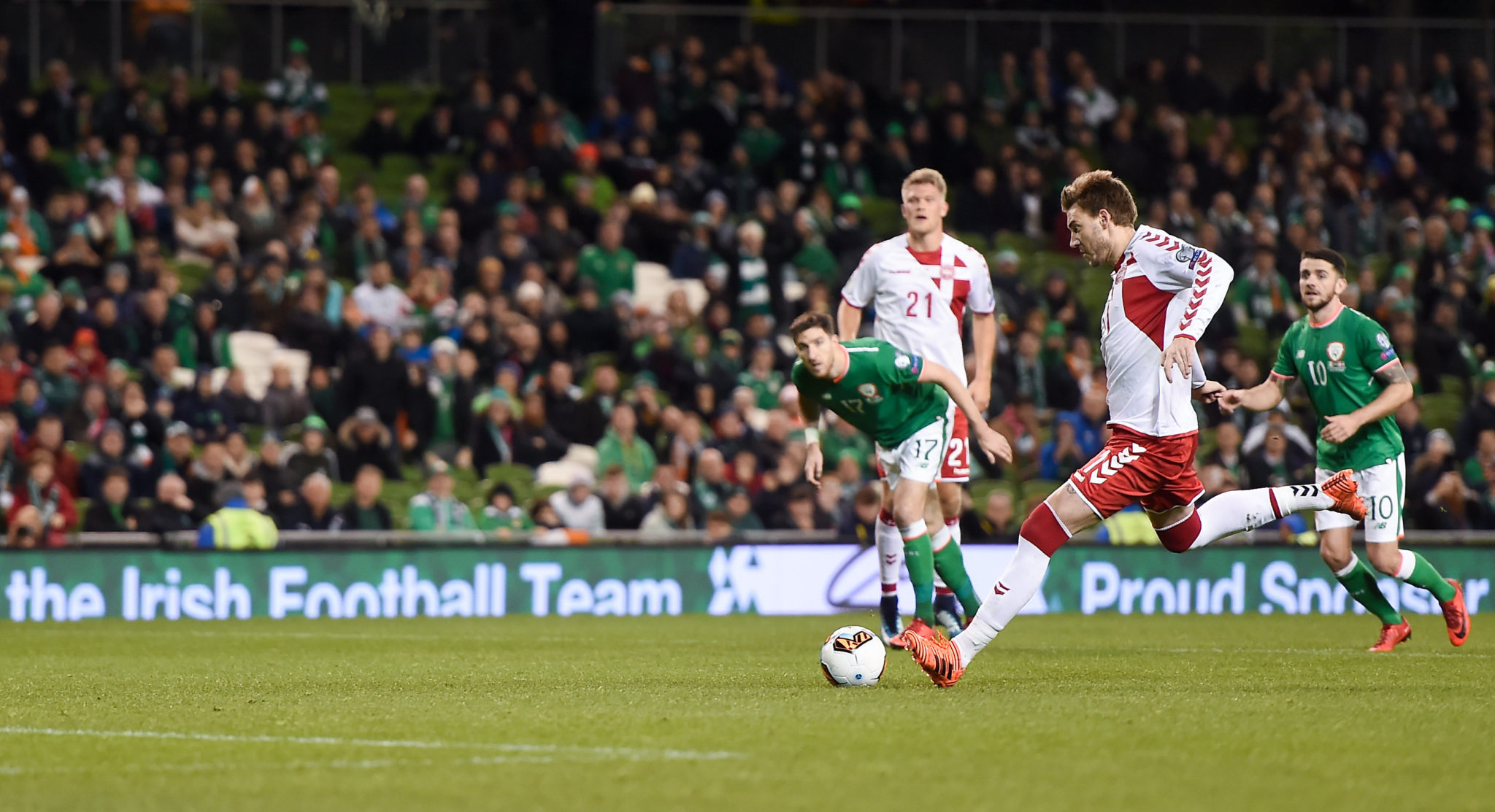 The 32-year-old says no amount of mediation could have repaired the relationship between him and his Togo international teammate.

"We tried to talk it through in the dressing room but not so much words... more something else. Then we got separated and called into the boss’ office the next day. We got fined and that was the end of it. We didn't really have any encounters at all from that moment.

“We never tried to patch things up. We learned to have the respect for the club and the team. That we would be on the same team, we would give everything when we were on the pitch together, but we wouldn't be friends.

"It's not like if he was through on goal I wouldn't pass the ball to him, that would never have been an effect from my point of view. I would always have passed in the greater good. We sort of just learned to play having it the way we had it, with the respect and understanding of the group.”