On Tuesday, Serie A club Hellas Verona banned an ultra leader over racist comments made about Italian forward Mario Balotelli.

His remarks had followed an incident on Sunday when Balotelli reacted to audible monkey chants from the Verona stands while in action for hometown club Brescia.

The former Manchester City and Liverpool forward kicked the ball towards the set of opposition supporters. That prompted the referee to halt the match temporarily.

He would also score later in the game as Brescia lost 2-1 to the home side.

Italy-based journalist Paddy Agnew joined us to discuss the fallout from those incidents as well as an exciting title race between Juventus and Inter Milan.

"Arguably the most polemic aspect of this incident is that the Verona coach appeared to suggest that there was no racist chanting going on, just good-natured banter," said Agnew. 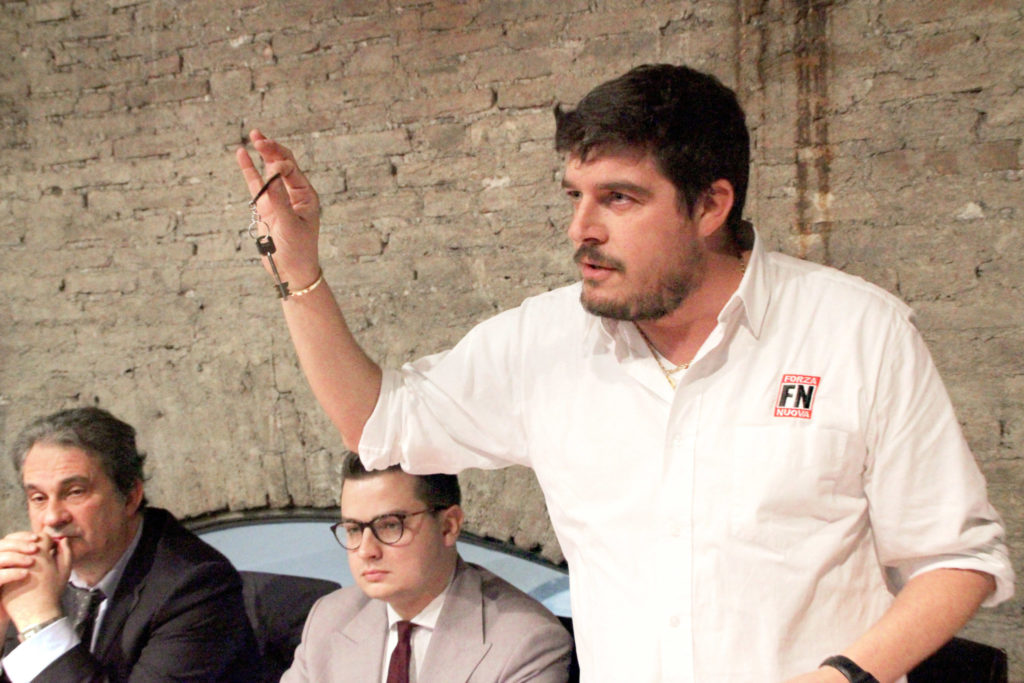 "Basically, they tried to downplay the incident. And secondly - much more importantly - Luca Castellini, the ultra fan, gave an interview to a local radio station yesterday morning in which he said, 'That guy Balotelli, he's coming towards the end of his career. Next year, he'll probably be on TV acting the primadonna and he wanted to create a bit of publicity. And Balotelli's got Italian citizenship but he's not really Italian'.  He went along those lines. This guy, Castellini, is a member of a right-wing group called Forza Nova. And he's not new to statements like this. He's already had problems with the football federation for his behaviour.

"So it wasn't a surprising statement from him. What was surprising was the local radio gave him a platform to say something like that."

Unfortunately, it's far from the only incident of racism this season or in recent years within Italian football grounds.

"Because the hardcore fans are the ones that go to the away matches. But that doesn't excuse any of it. It's just that it's a problem that some people in high places in Italian football are still a bit slow to understand the full significance of it."

Agnew also explained why Balotelli returned to Italy with Brescia after a period in France. And he also discussed the latest from the top end of Serie A as Inter Milan challenge Juventus.

You can also watch the full chat above via our YouTube channel.

"Finally, I return to my city" | Mario Balotelli