Former Leinster out-half Andy Dunne had his concerns about Ireland after the disappointing signs from early 2019.

But looking at the statistics and performance from the opening Rugby World Cup win against Scotland, the victory has allayed those fears somewhat.

He and the Irish Independent's Ruaidhri O'Connor joined us on Wednesday Night Rugby to look back and also ahead to this weekend's game against Japan.

Dunne pointed out that Ireland's rucks went down from an average of about 140 in 2018 to 95 against Scotland.

"So we had 45 less rucks. We had 17 defenders beaten, way more than we had in the last year in any game," he said.

"We had 10 clean line-breaks, we had three offloads. So even objectively, it might appear similar-ish in style but it wasn't really."

"Who owned possession more? For example in the second half, we'd only 43% and that delights me and it buoyed me. Because the way the game is currently played out, it's so physical. I felt in the depths of our lull there in 2018, we were hammering ourselves into submission. Never with a lack of endeavour or will to win. But it ran its course as a strategy."

Ireland have now taken poll position in the pool. Meanwhile, South Africa lost against New Zealand, which means Schmidt's side are on course to face the Springboks in the quarter-finals. 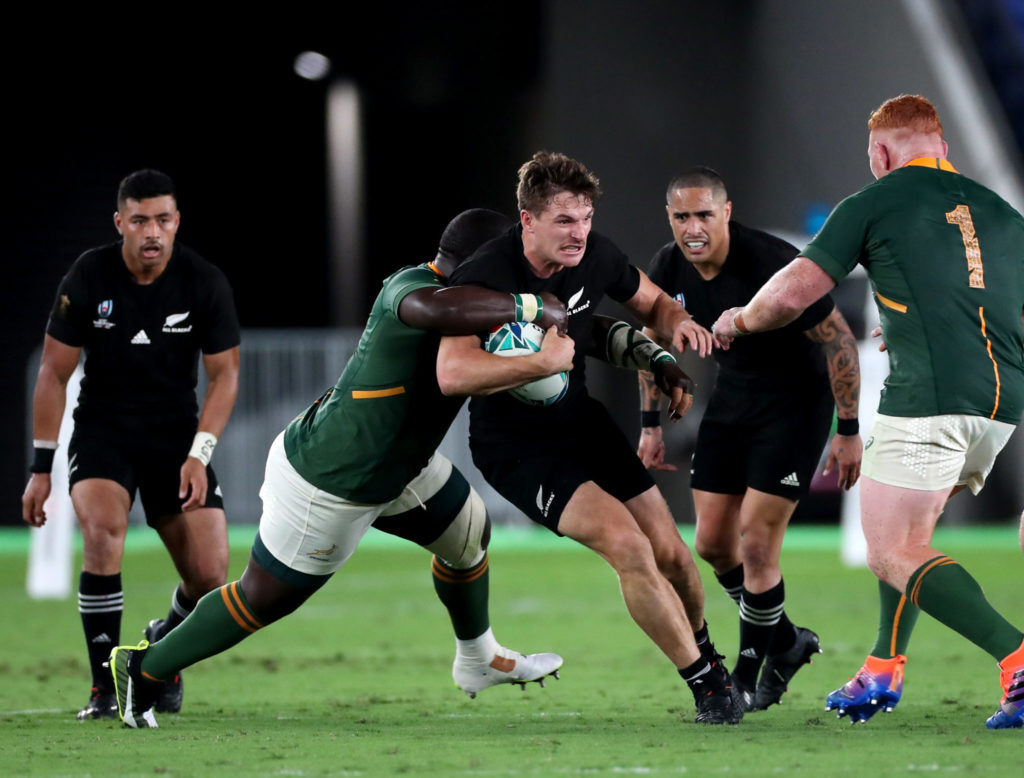 Dunne saw a few issues for South Africa from that New Zealand game that gives him some optimism for Ireland's chances in a head-to-head. One in particular was about 20 minutes into the game when they got a penalty advantage.

"What I did see in the resulting 16 minutes, South Africa didn't turn the screw when they had that opportunity," he said.

Watch the full Andy Dunne chat above or listen in on the podcast.

You can also watch our interview with James Lowe below:

'If Schmidt persists with this plan, it ain't going to work at the World Cup' - Andrew Dunne