Over the next couple of months on OTB AM we're compiling the sporting Mount Rushmores of Ireland - as we decide on the top four sportspeople in every county.

We'll be getting a member of Team Off The Ball or a guest from the specific county to talk us through the rationale behind their choices.

And yes, this has the potential to get very controversial indeed.

We started things off on Monday morning with Nathan Murphy choosing his Mayo Mount Rushmore. In the end gaelic football ruled the roost.

Legendary star of the green and red Cora Staunton was Nathan's automatic first pick, with Liam McHale, Kevin Kilbane and Ciarán McDonald the others to make the cut.

That left the likes of Lee Keegan, Andy Moran, Ray Moylette, Olympic great Martin Sheridan, Willie Joe Padden, and plenty of others out in the cold.

But if we thought Mayo was contentious - tomorrow morning we have another thing coming.

That's because our own Colm Boohig will be joining Ger and Eoin on the show to go through his County Cork Mount Rushmore!

So who should be on the Cork sporting Mount Rushmore?

In reality we could have quite a number of Rebel faces carved into granite, and we knew all along this county was going to cause particular disagreement.

There are obvious places to start though you would imagine - Roy Keane being one.

Keano picked up seven Premier League titles over the course of a stellar 12-year playing period with Manchester United. Whatever you make of Saipan, he has been a great servant to our country, and most recently served as Martin O'Neill's assistant with the national team.

Sonia O'Sullivan is another name that comes immediately to mind - an Olympic medalist and the most famous track athlete this country has ever produced. 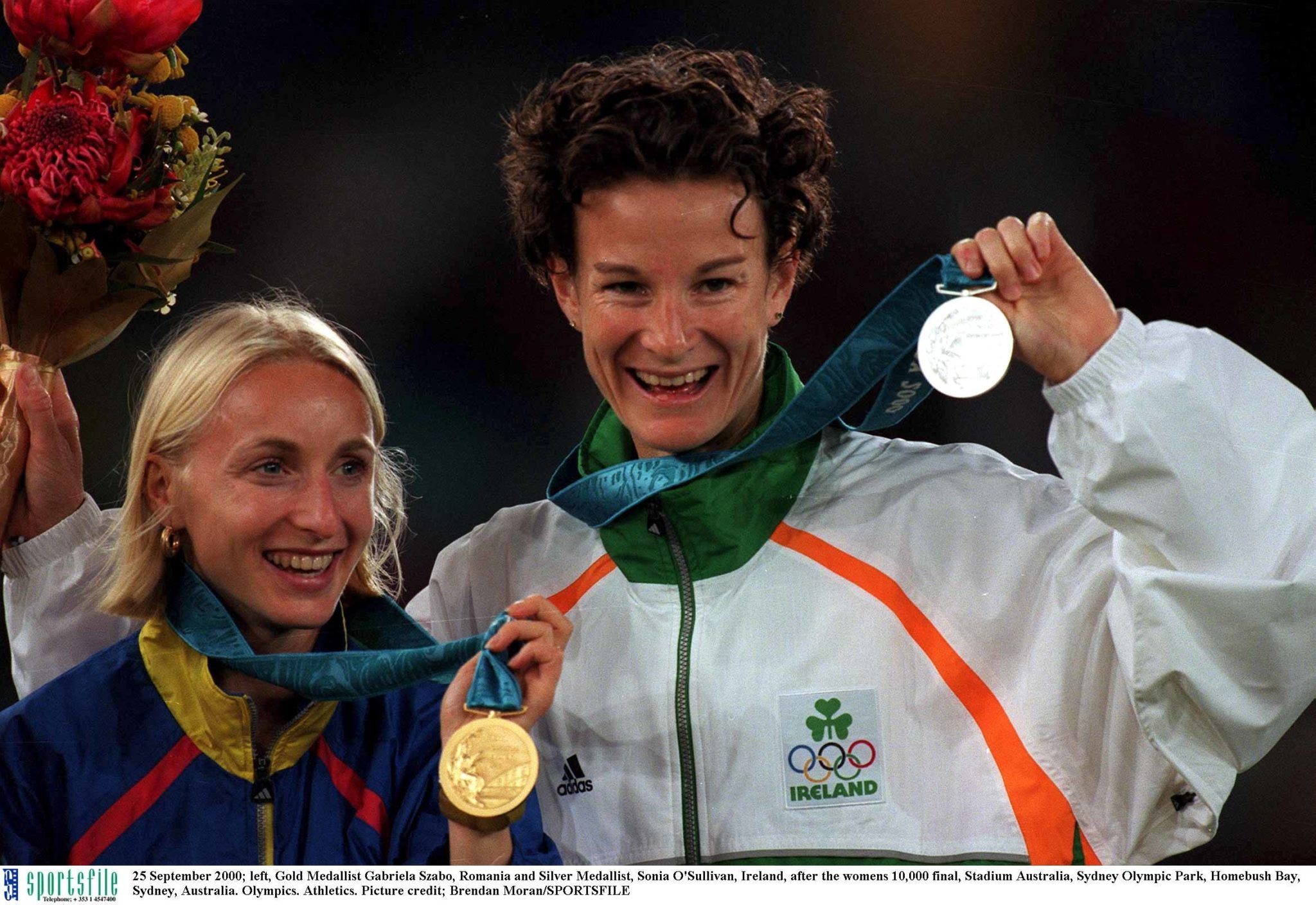 Christy Ring's name is inextricably linked with gaelic games in this country, and when he died suddenly in 1979 his funeral was of a size the county had rarely seen before.

Cork is rugby country too don't forget - and Ronan O'Gara deserves special mention here for a hugely successful career with Munster and Ireland, and that famous drop-goal in 2009 that sealed the Six Nations Grand Slam.

The O'Donovan brothers from Skibbereen have put rowing on the map in this country, and picked up plenty of medals alongside their usual laidback interview style.

And there are plenty of big names in modern-day Cork GAA that will be pushing for inclusion in all codes - the likes of Jimmy Barry-Murphy, Graham Canty, Billy Morgan, and Briege Corkery to name but a few.

Jack Lynch, rally driver Billy Coleman, and Sam Maguire himself are other names that we'll be expecting to hear in the conversation tomorrow morning!

We'll be going one-by-one for the next few weeks on OTB AM, as we look to sculpt a Mount Rushmore in every county in the country.

GAA reveal fixture details for the Round Two football qualifiers