We're heading back up to Ulster tomorrow for our Down Mount Rushmore selections - so we want to know who you think the four greatest sportspeople from the county are?

The decision will be finalised on OTB AM tomorrow morning, as Adrian and Eoin are joined by Conor Deegan and Donal O'Neill, while Colin Murray is set to make an appearance with a last pitch to try and sway the final decision!

There have been many famous Mournemen and women and it's not going to be an easy selection by any stretch:

You would imagine there are a couple of shoe-ins straight off the bat - including world number one golfer Rory McIlroy.

The 31-year-old from Holywood has picked up four Major wins in his career to date, with just the Masters eluding him. He will undoubtedly add more trophies to his collection in the coming years. 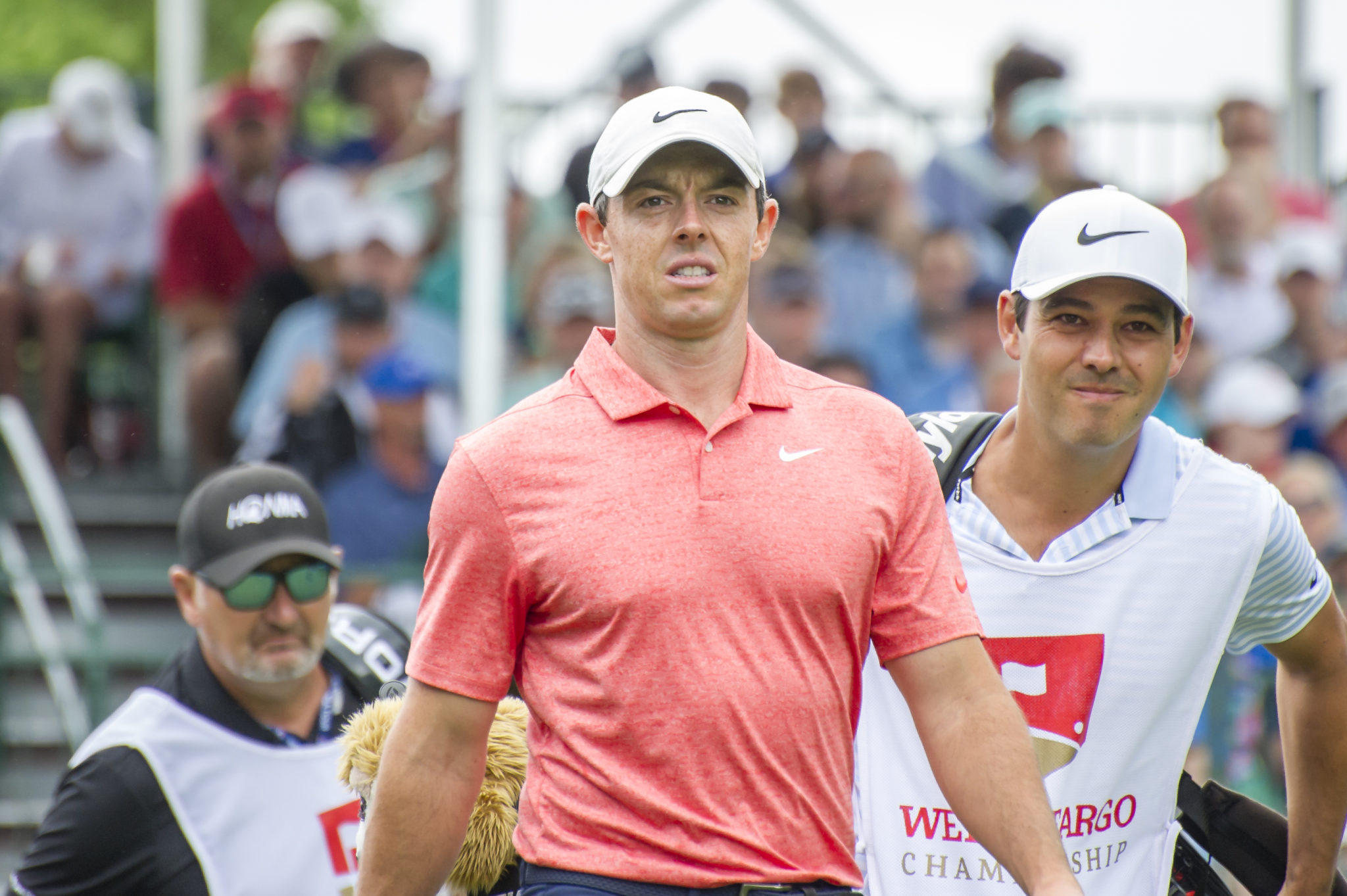 George Best grew up on the Cregagh Road in east Belfast - and although much of the city is in County Antrim, Best falls into the neighbouring County Down.

The Manchester United and Northern Ireland legend passed away in 2005 aged just 59, and has to be one of the picks on the mountain.

Pat Jennings is another famous football face that will be in the mix - the former Spurs and Arsenal net-minder from Newry earned an incredible 119 international caps between 1964 and 1986.

There are a couple of famous names from the equestrian world too in with a shout - Richard Dunwoody is a three-time Champion Jockey, while Tony Dobbin won the 1997 Grand National onboard Lord Gyllene.

Eddie Irvine remains a cult Formula 1 figure - the Ferrari legend was born in Newtownards and grew up in the neighbouring Conlig. 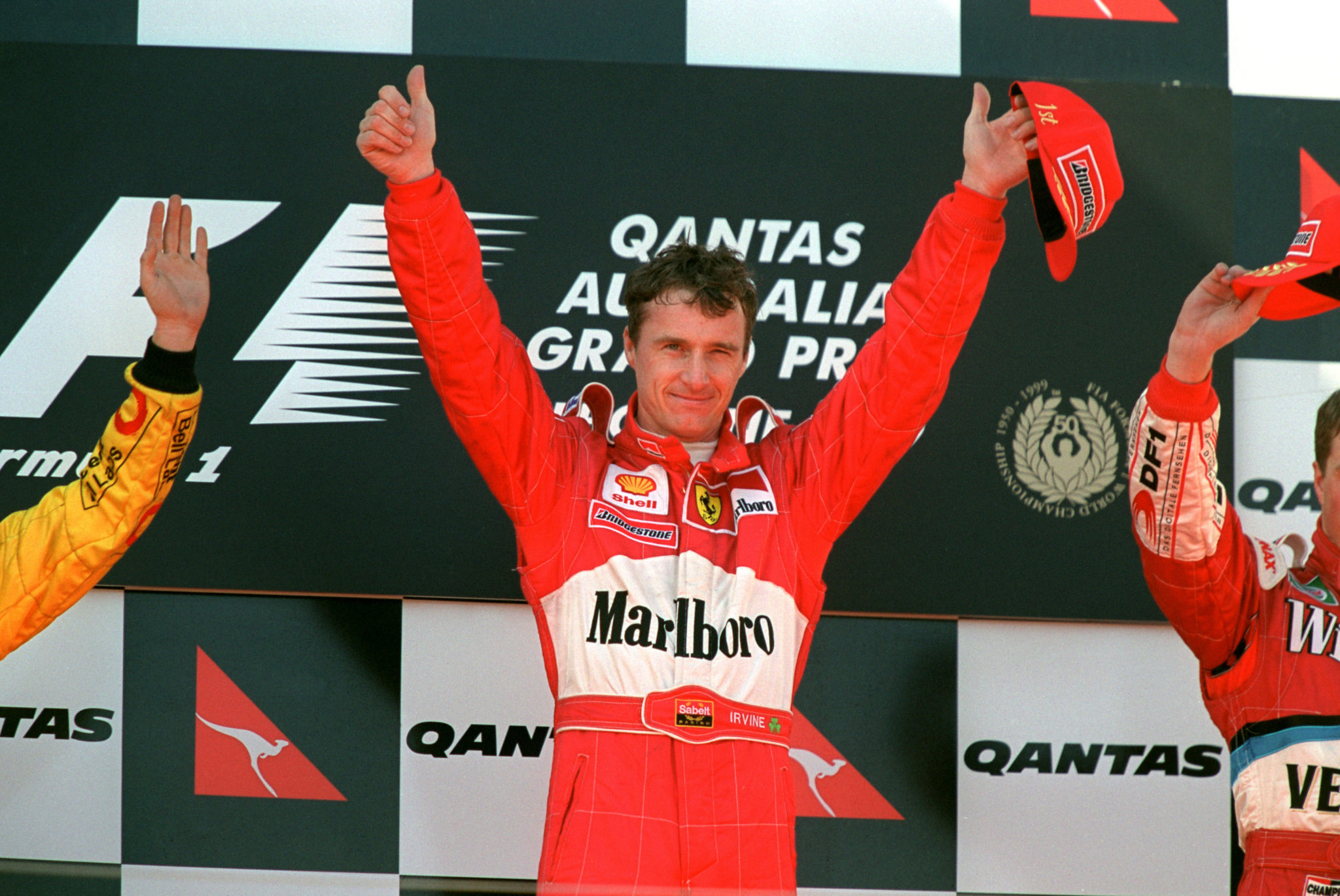 Eddie Irvine, Ferrari, winks at the crowd after winning his first Grand Prix in Melbourne.

Then there's the GAA world - many of the 1991 and 1994 All-Ireland-winning side could claim a place. Pete McGrath led the team, James McCartan was a key cog in that side and scored the goal in the '94 final, while DJ Kane was a captain and commanding figure.

Legendary midfielder Eamonn Burns, who passed away suddenly in October of last year, Mickey Linden, Maurice Hayes and Seán O'Neill are other legitimate contenders, while in more recent times Benny Coulter served his county with distinction.

Mayobridge man Coulter earned an All Star after helping Down to the All-Ireland final in 2010, where they lost to Cork.

O'Neill played for many years with Down - and there are plenty of others from the 1960, 1961, and 1968 All-Ireland winning sides who will be in tomorrow's contention. He is one of only four Down people to have won three All-Ireland titles - Joe Lennon, Dan McCartan and Paddy Doherty are the others.

Portaferry middle-distance runner Ciara Mageean has picked up medals on the world stage and is a huge hope for Ireland when the Tokyo Olympics do take place next summer, while Paralympic swimmer Bethany Firth has multiple gold medals and records in the pool.

EXPLAINED: Is George Best from County Antrim or County Down?