Longford footballer and former Aussie Rules star Mickey Quinn has spoken about the difficulties in anti-doping implementation when it comes to professional versus amateur sport.

Quinn joined Ger and Eoin on OTB AM earlier and spoke about his experience of testing in Australia's AFL. It comes after Carlow footballer Ray Walker accepted a four-year ban, after testing positive for the banned substance Meldonium by Sport Ireland drug testers.

Ger spoke first about how unfair it may seem having young, emerging inter-county GAA players in Iireland held to the same standards as top professionals in other sports.

"Everybody says they are fully signed up to and want a clean sport, and that is true. Everybody wants a clean sport and nobody wants to think there's one team who has an advantage over another.

"And at the same time there is a bit of tension between a kid who gets called up to an inter-county panel, who is essentially a club player... and the first day they are training, they are then held to the same standards as athletes in any sport globally.

"They're signing up to the same anti-doping code that the elite London Marathon runners have, or the U.S. Postal cycling team would have had back in the day.

"You go from playing club football for an intermediate team in Kildare, you've a good season, and two weeks later you're on an inter-county panel and liable to be tested even though you haven't yet had the education process."

Quinn told us the set-up in Australia he experienced was the epitome of professionalism, with medical teams always on top of players needs.

"There are systems and procedures put in place to cater for that. That's one of the difficulties with the GAA - there's such a huge turnover from year to year on a squad, with players let alone management and backroom teams and everything else. That causes difficulties in its own self. 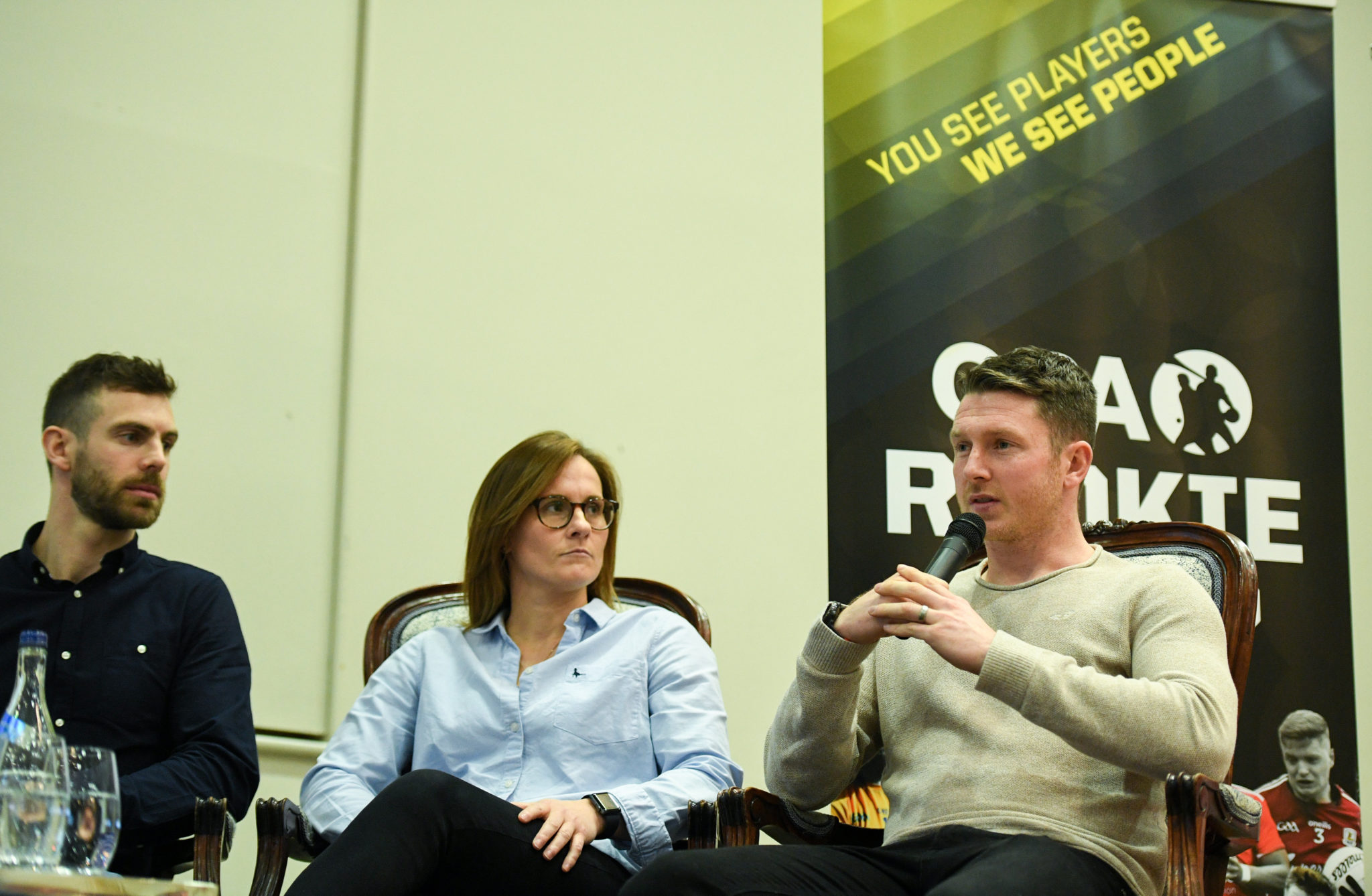 "I probably haven't seen a whole pile here in comparison to Australia. I know one of the differences is hair testing in Australia, it's been brought in more so to track long periods of time, up to three months of recreational or illicit drugs [use].

"There are blood tests, urine tests, and hair tests there whereas the last number of years it's just blood and urine in the GAA. It's a different environment... maybe five or six testers would come in in Australia to a training ground after a session.

"Testers could be there for up to three or four hours filling in paper work and bits and pieces. Similarly enough here there's testing in competition and training. I probably haven't seen much of it here, but talking to other lads it's very similar.

"I have been tested, here and in Australia. I've been nine seasons here, but of that... I think I've seen two tests with our county, one this year."

Quinn, who is the Gaelic Players' Association (GPA) rep for Longford, says it is down to the individual player to be responsible for what they put in their bodies.

"All the services available to players are available once you become a member or join up to the squad. If there's a new member that joined up with the Longford squad this year and they wanted to avail of different services from the GPA they are able to use them.

"Officially they're not a member until they are part of the championship panel, but that's more so to do with funding and grants for the next year.

"The amateur ethos of the GAA causes difficulty. And with players so close to the fitness industry at the moment, there's so many people that think they know everything about it.

"The buck does stop with the player, and it's their responsibility. Players are responsible - we're lucky enough in Longford in that we have an amazing doctor and nutritionist with us the last number of years.

"It's when players veer off that line and try and do things their own way, that's when the difficulties arise."

When teammates go to war | Ranking the best football fights

'I think Troy Parrott will go on loan' | Should the Irish striker leave Spurs?